Eva B is a Trailblazer as 1st Female Pakistani Rapper

Eva B is forging her own path in the world of music. She is said to be the first female rapper from Pakistan.

Eva B is a trailblazer in Pakistan as she has been billed as the country’s first female rapper.

The 20-year-old from Karachi made it onto the international scene after Los Angeles-based music producer Gingger Shankar came across her online.

Gingger said: “I was like, ‘Who is this person? She’s amazing.’ [I] asked a bunch of people to find her and nobody could find her.”

Speaking about her identity being concealed, Gingger added:

“Just [for] her safety, you know, you hear all these things that are going on and so many women speaking up in so many places. So, it’s important to protect that for her.”

On why she chose her name, the rapper said:

“I chose Eva B because I took Eva from Eve, the first woman, and B stands for Baloch, a Pakistani province.”

Due to cultural norms, her family asked her to rap with her identity hidden.

The veil and headscarf she wears have now become part of the mystique.

“I’ve gotten used to it – and this is how people recognise me now, and pretty much everyone in my extended family knows I’m Eva B.”

Although Eva B and Gingger have never met, they have been working together on music for the last two years.

Their first single is titled ‘Rozi’.

Eva B added: “There are very few Pakistani hip-hop artists or rappers who tackle women’s issues.

“I want to use my voice to not only address the struggles of women but everyone who faces obstacles in society.”

The song was featured in the first episode of the Disney+ superhero series Ms Marvel.

For Gingger and Eva B, contributing to the series has been a milestone.

“There’s no words to describe the cultural shift there.”

“How many girls at this particular time, when you’re seeing Islamophobia all over the world, to have a champion who’s saying those things out loud. You can’t even describe the feeling.”

Eva B is now finding major commercial success, something that’s earned her the respect of those who initially doubted her.

She said: “That’s definitely been the reaction in my family.

“My mother is really happy, she was in tears. She told me, ‘You proved everyone wrong. I’m so proud of you’.”

The pair will be meeting in person for the first time in the United States later this summer and they intend to create more music.

Listen to ‘Rozi’ by Eva B 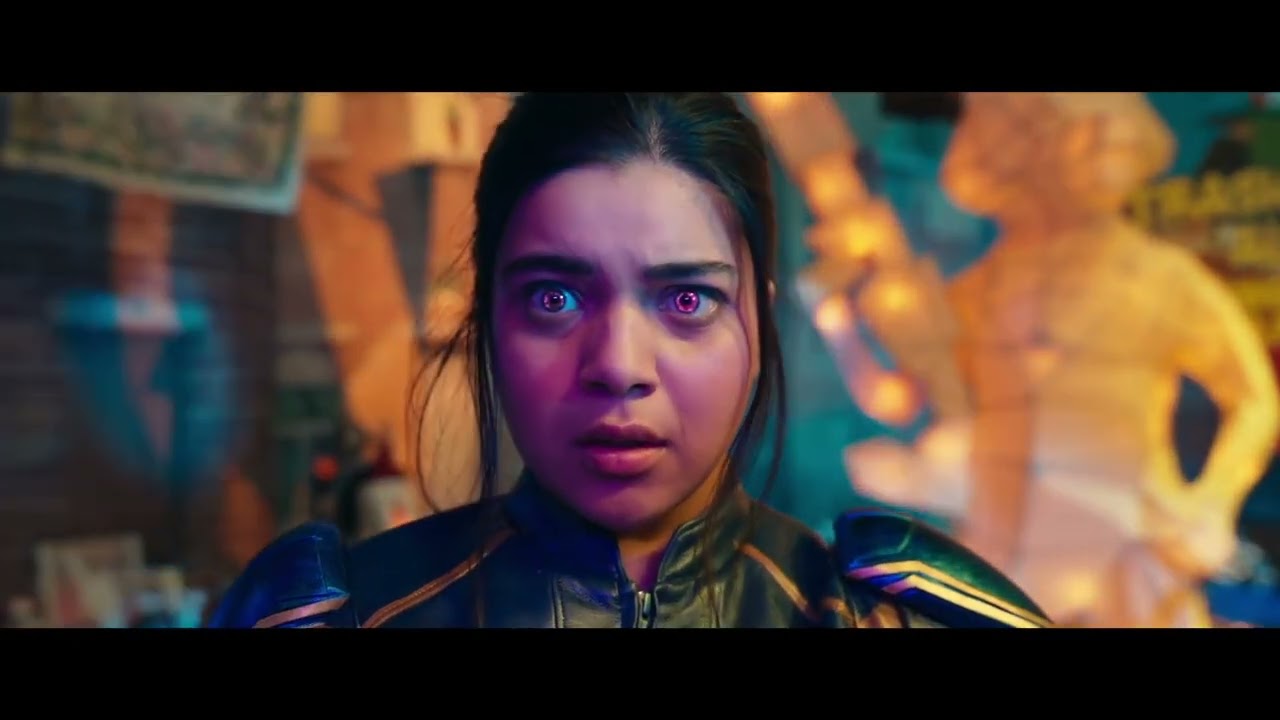 Dhiren is a journalism graduate with a passion for gaming, watching films and sports. He also enjoys cooking from time to time. His motto is to “Live life one day at a time.”
‘Main Shooter’ in Sidhu Moose Wala case Arrested
F1rstman kicks off Summer with ‘Dime Dime’