F1rstman is back making music and his brand new single ‘Dime Dime’ has been released just in time for summer.

'Dime Dime' has a tropical sound

F1rstman kicks off the summer with his brand new single ‘Dime Dime’.

The singer has been performing in sold-out shows across Europe, the Middle East and Asia but is back making music.

‘Dime Dime’ comes after the international success of his album The Blend.

Meaning ‘Talk to me’, ‘Dime Dime’ is about temptation and tells the story of a beautiful woman who plays hard to get.

F1rstman collaborated with multi-platinum producer Shafique Roman for this track. The pair previously worked together on the hit ‘Non Verbaal’.

‘Dime Dime’ has a tropical sound which is made with traditional Desi instruments and when combined with Shafique’s urban beats, they make for a perfect mix. 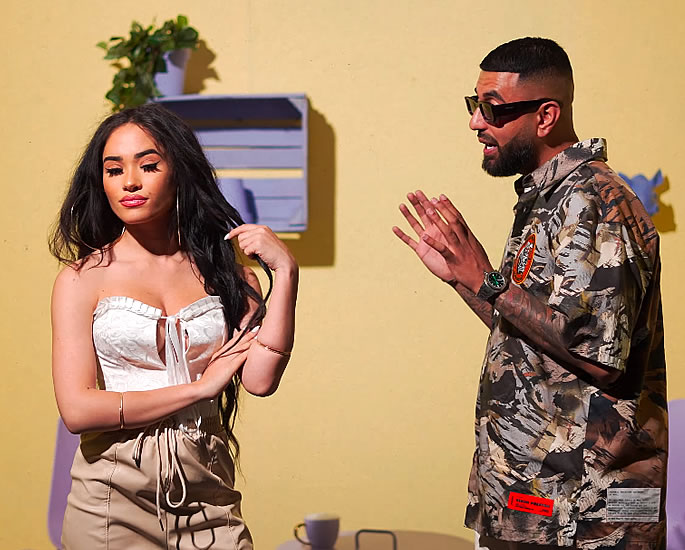 The famous chutney sound immediately brings listeners into a tropical atmosphere and the music video is the perfect accompaniment.

It effortlessly supports the seducing story that is told.

‘Dime Dime’ is now available on all streaming platforms.

Their Mash Ups generated over 50 million streams each on YouTube.

His song ‘Dance’ with Mumzy Stranger, Raxstar, H-Dhami, and Juggy D has over eight million streams and many more multi-million hits such as ‘Kabi’, ‘Manzoor’, and ‘Jee Karda’.

With his latest album The Blend, F1rstman generated more than 10 million streams.

In addition to making music, F1rstman has his own record label, called At First Music, and one artist signed to the label is Sama Blake.

Sama and F1rstman previously worked together on the tracks ‘Round & Round’ and ‘The Blend’.

Sama’s new track with Rameet Sandhu is titled ‘Touch’ and it tells the story of a couple unknowingly falling in love.

The man is hesitant to make a move fearing rejection.

Together they created a music video to beautifully visualise this true Desi romance.

Sama says: “The man isn’t playing hard to get but he is just a little scared to make the first move and approach the woman he likes.” 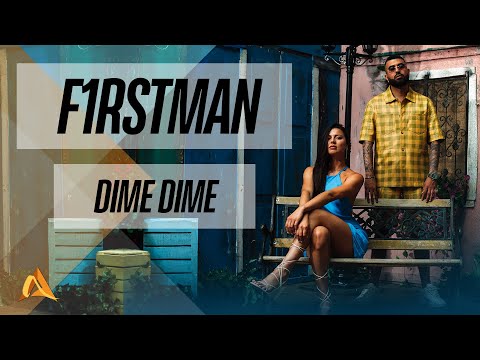 Dhiren is a journalism graduate with a passion for gaming, watching films and sports. He also enjoys cooking from time to time. His motto is to “Live life one day at a time.”
Eva B is a Trailblazer as 1st Female Pakistani Rapper
5 Upcoming South Asian Female Rappers To Listen To