The very first edition of the BRICS U-17 Football Cup got underway in Goa, India, on October 5, 2016. How will the Indian Colts fare in the tournament?

India are proudly hosting the inaugural edition of the BRICS U-17 Football Cup.

The inaugural edition of the BRICS U-17 Football Cup takes place in Goa, India, between October 5 and 15, 2016.

Featuring five nations in Brazil, Russia, India, China, and South Africa (BRICS), who will come out on top?

And for the very first time, the under-17 teams of those nations will come together in a football tournament.

The BRICS U-17 Football Cup concludes ahead of the eighth BRICS summit which is in Goa on October 15 and 16, 2016.

It’s undoubtedly been a truly massive year for India and football.

Premier Futsal proved to be hugely popular, while the AIFF are putting great effort into restructuring domestic Indian football.

Now, in October 2016, India are proudly hosting the inaugural edition of the BRICS U-17 Football Cup. 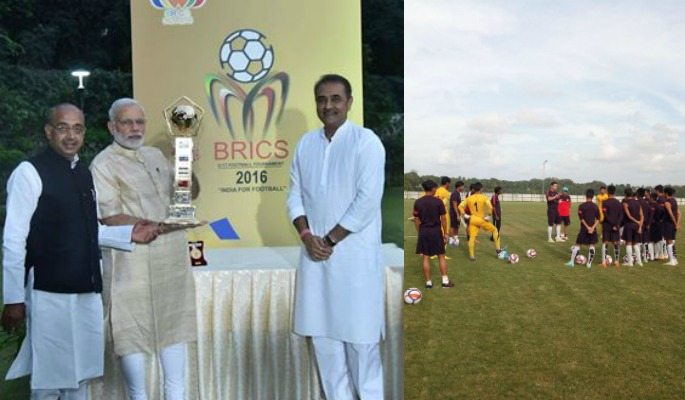 But also, in 2017, the country will host the FIFA U-17 World Cup, which will be the first official FIFA event to happen in India.

The eventual winners of the 2016 BRICS U-17 Football Cup will gain valuable momentum ahead of the FIFA World Cup.

Brazil, Russia, China, and South Africa will all be desperate to win the tournament. But India will have added incentive in trying to win the BRICS U-17 Football Cup on home soil in Goa.

All that is sure to make for an excitement filled competition, but who will come out on top?

The Indian Colts will be hoping to replicate the recent fine form of the senior Indian team. They have an impressive 9 wins from the last 11 games in all competitions, including friendlies. 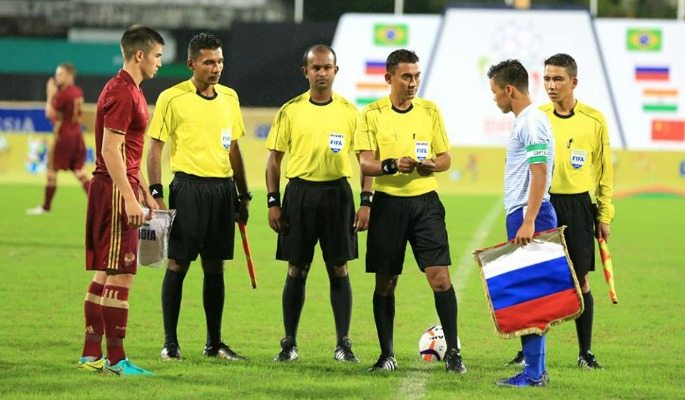 India were particularly impressive in their 4-1 rout of higher-ranked Puerto Rico. Can the Under 17s play equally well?

The GMC stadium in Bambolim, Goa, is hosting the group stage matches of the 2016 BRICS U-17 Football Cup.

In the opening round of fixtures on October 5, an under-par Brazil team still managed to beat China 2-0.

Host nation India, meanwhile, narrowly lost 1-0 to Russia despite dominating much of the second half. India will seek to make amends against South Africa on October 7 while China face Russia. 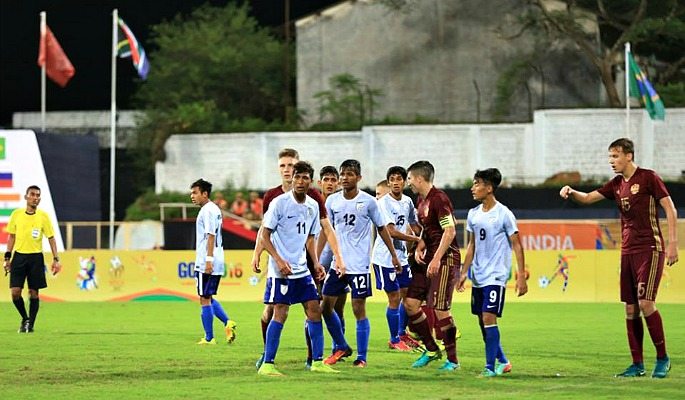 Next up, the two tournament favourites, Brazil and Russia, face-off on October 9. It is a rest day for India as South Africa play China in the evening game of the day.

The penultimate set of fixtures sees India take on China before Brazil vs South Africa on October 11, 2016.

On October 13, Russia play South Africa in the early afternoon of the final round of group games. Then, Indian fans are in for a real treat as India face the Samba stars of Brazil.

Indian cricket star, Virat Kohli, is one fan to be backing the blue, are you? 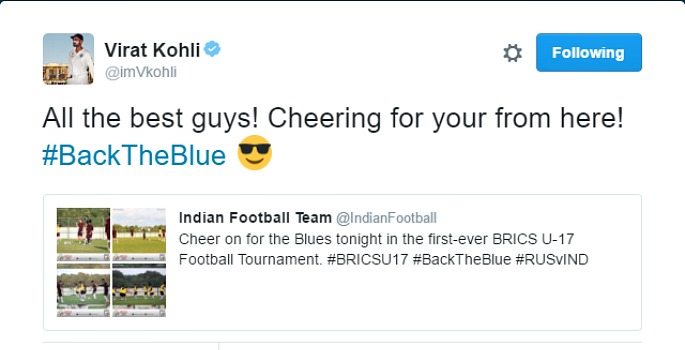 Following the ten group games, the two table-topping teams will compete against each other in a final.

The Fatorda stadium in Margao, Goa, will host that final and the third place playoff on October 15, 2016.

With Brazil performing unconvincingly against China in their opening win, Russia are the team who are fancying their chances to win. Although, equally, India were unlucky to lose against Russia in their first match of the BRICS U-17 Football Cup.

Following Russia’s win, though, the team are enjoying their time in Goa. 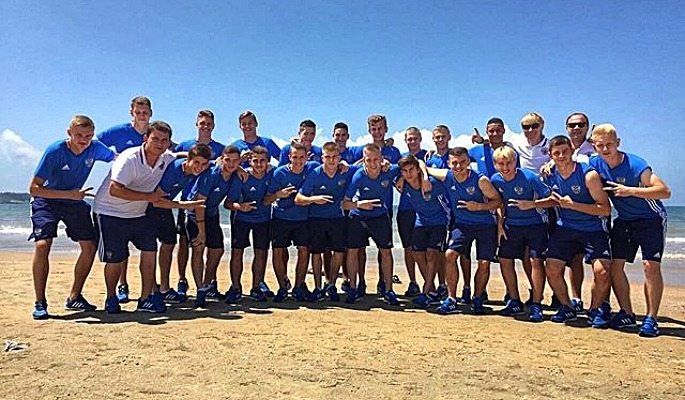 The next BRICS U-17 Football Cup

Thankfully, you can sleep easy knowing that action from the BRICS U-17 Football Cup doesn’t end here.

Tournament organisers have confirmed that the competition will now be an annual one. So who’s already looking forward to 2017?

With the second edition of the BRICS U-17 Football Cup, and the FIFA U-17 World Cup in India both to look forward to, you really should be excited. 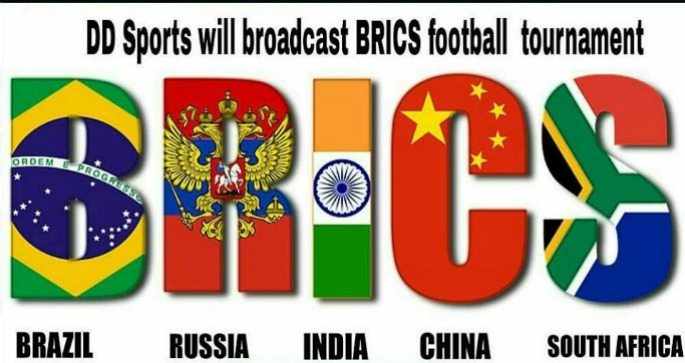 All matches taking place at the 2016 BRICS U-17 Football Cup will be broadcast live on DD Sports.

Click here to find out more about the upcoming changes to domestic Indian football.

Images courtesy of the Official Facebook and Twitter pages of the Indian Football Team, VIjay Goel, and the Academy of Dynamo Moscow