Actor and singer Diljit Dosanjh is reportedly set to star in a new rom-com. However, he is rumoured to play a pregnant man in the film.

"their world turns around when the hero is diagnosed to be pregnant."

Actor and singer Diljit Dosanjh is set to reunite with director Shaad Ali for a new project. The pair worked together on the 2018 film Soorma.

Reports have stated that Yami Gautam will star opposite Diljit in this new rom-com.

However, rumours have suggested that the plot has a unique twist as Diljit will play a pregnant man.

A source close to the film said: “Yami Gautam has been locked to play the heroine’s part in Shaad’s next.

“This will be the first time Diljit and Yami will be romancing each other on-screen.

“It is a madcap family entertainer that revolves around a Punjabi couple’s relationship and how their world turns around when the hero is diagnosed to be pregnant.

“The team wanted Yami because they felt she suited the character to the T.” 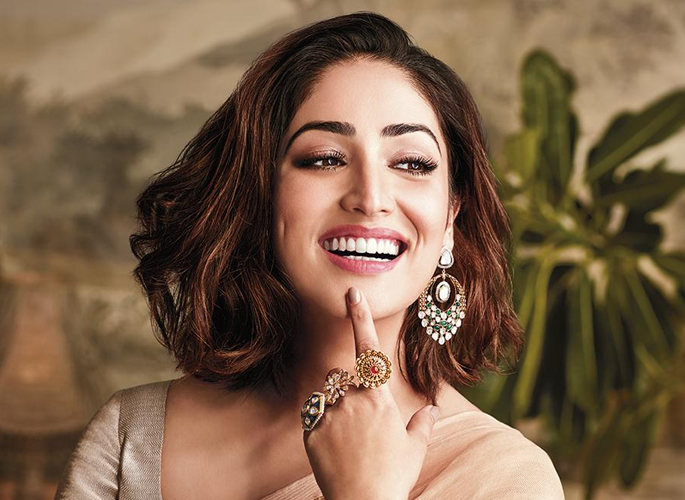 Despite the roles being finalised, a source has claimed that the film has encountered obstacles, blaming Diljit. The source told BollywoodLife:

“Diljit Dosanjh is in San Francisco and he has not been responding to frantic calls from the makers and production team.

“They were about to start work in a few days, but he has just not been replying. The makers are in a fix and stressed out. It seems one song is also composed and ready.”

The source went on to claim that Diljit Dosanjh is now having second thoughts about the film.

“It seems he has developed cold feet about the project. The movie revolves around male pregnancy.

“Diljit Dosanjh is facing backlash from religious bodies back home in Punjab. This is why he has become unapproachable.

“He feels it will affect his career back home. Now, the sets are ready and people are ready to roll.

“Makers are wondering why he is acting in such an unprofessional manner.”

On the film front, Diljit will next be seen in Suraj Pe Mangal Bhari, which is directed by Abhishek Sharma. On the film, Abhishek previously said:

“We are shooting primarily in South Mumbai. I was particular that my crew doesn’t violate any rules or cross railway lines.

“Before we got to shoot, I had an elaborate meeting with them telling them to keep guidelines in mind.

“We kept a vigilant eye and I told my crew that I would fire anyone who crossed the railway tracks or cause disturbance to travellers and passengers.”

Diljit is also coming off the success of his album G.O.A.T., which has been a huge hit among music fans.

Dhiren is a journalism graduate with a passion for gaming, watching films and sports. He also enjoys cooking from time to time. His motto is to “Live life one day at a time.”
Hina Khan gets Trolled for Rhea Chakraborty Comments
Shibani Dandekar demands Justice for Rhea Chakraborty