Did Malaika Arora get Engaged?

A cryptic post from Malaika Arora has sparked speculation that she may have gotten engaged to Arjun Kapoor.

"Congratulations Mallu! It was long coming!"

Malaika Arora has sparked engagement rumours after she posted a cryptic picture on Instagram.

She took to social media and posted a picture of herself shyly smiling.

But it was her caption that attracted attention.

This led to her followers thinking that she announced her engagement, despite the post not featuring an engagement ring or her boyfriend Arjun Kapoor.

Many sent their congratulations.

However, others were not convinced by her post, with some believing that she was actually promoting a brand.

One said: “Now in the next post, she will say to the nails or to something else.”

Another recalled an instance with Sonakshi Sinha, writing:

Thinking that it was not an engagement announcement, some wondered what Malaika was saying yes to.

Another commented: “For what you said yes?” 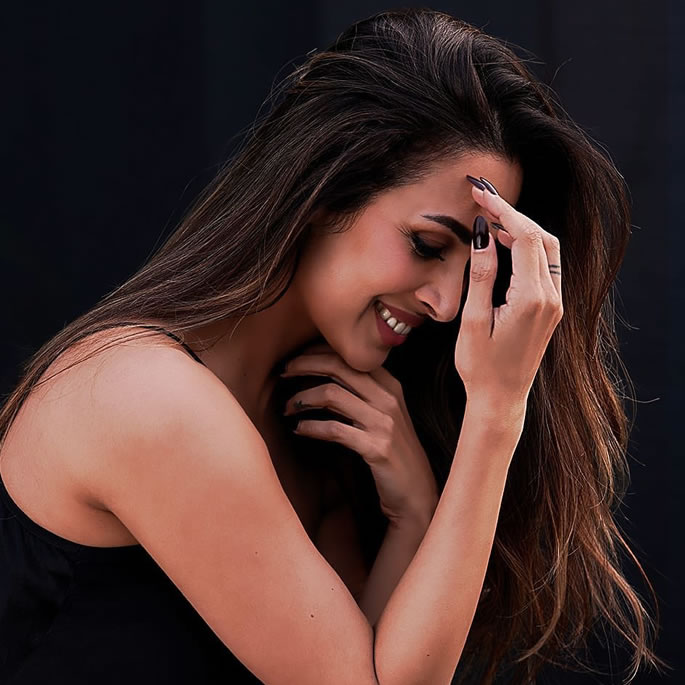 Malaika Arora had previously fuelled engagement rumours when she posted a picture of herself flaunting a huge diamond ring.

In her caption, she stated that it was a promotional post for a jewellery brand.

Despite saying she was promoting a brand, some were quick to congratulate her.

It seems that Malaika will not be getting married anytime soon as Arjun Kapoor previously said he was more focused on his career.

On Koffee With Karan 7, he said:

“No. And honestly, because it’s been two years of this lockdown and Covid and whatever was transpiring. I wanted to focus on my career.

“I’m a very realistic person, Karan, it’s not like I need to hide anything.”

“I’m not sitting here and being coy. I really would like to be professionally a little more stable. I’m not talking about financially, I’m talking about emotionally.

“I would like to do work that makes me happy. Because if I’m happy, I can make my partner happy, I can live a happy life. I feel a lot of my happiness comes from my work.”

Malaika Arora and Arjun Kapoor have been in a relationship for several years.

Throughout their relationship, fans have wondered when they plan on getting married.

Dhiren is a journalism graduate with a passion for gaming, watching films and sports. He also enjoys cooking from time to time. His motto is to “Live life one day at a time.”
Mosharraf Karim to Make Chorki Debut with ‘Daag’
Priyanka Chopra reunites with Nick Jonas & Daughter in LA