Deepika Padukone and Ranbir Kapoor are rumoured to be starring together. The project has attracted attention as it is with a #MeToo accused director.

"I apologise to whoever I have caused hurt"

Deepika Padukone and Ranbir Kapoor are rumoured to star in a film whose director was named in the #MeToo movement.

Ranbir’s association with Ranjan’s untitled film was announced in 2018 while Deepika’s involvement has not been officially announced. The project also stars Ajay Devgn.

The film has attracted attention as Luv Ranjan was accused of sexual harassment as part of the #MeToo movement.

In October 2018, an actress alleged that the director had asked her to strip during an audition in 2010. However, the Pyaar Ka Punchnama director denied the allegations.

Ranjan later issued an apology in a statement. He said:

“I apologise for not being able to make someone feel that I am the man that I have aspired to be and I believe I am.” 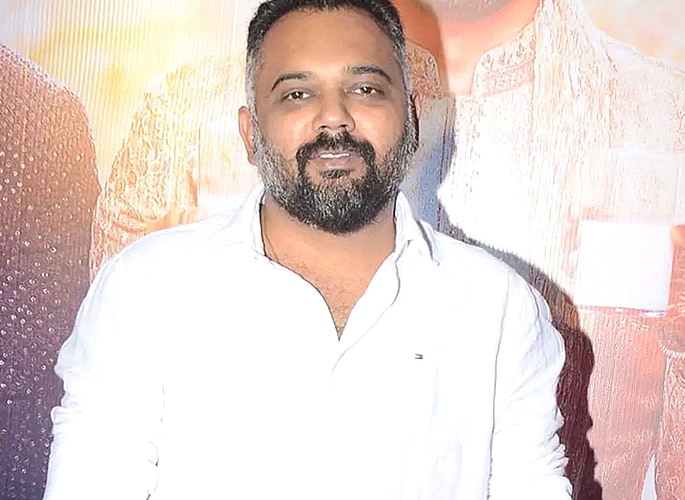 Though Deepika’s role has not been confirmed, fans are not happy that she has potentially signed to work with someone who has been accused of sexual harassment.

While some Twitter users called her a hypocrite, others have asked her to rethink her choice.

“Being her fan for so many years, I’ve constantly seen her live up to her words.

“She’s not said one thing & done another or gone back on her words. I really hope it remains the same.”

“When you work with an abuser, you not only nullify the attempts of the survivors to finally achieve some justice, you also stain your own legacy as well.

“You’ll lose respect and credentials as an artist Deepika Padukone. Don’t do this.”

Even though some people criticised, social media users pointed out that no one has called out Ranbir or Ajay for doing the film with Ranjan. 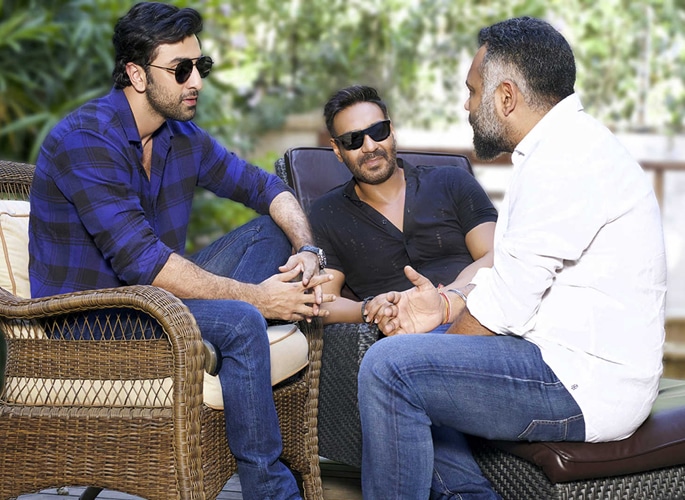 If Deepika features in the film, she will reunite with Ranbir. They have previously starred together in Bachna Ae Haseeno and Tamasha.

On the work front, Deepika will star in Chhapaak where she will play acid attack survivor Laxmi Agarwal. Ranbir is set to star in Brahmastra opposite Alia Bhatt.

Dhiren is a journalism graduate with a passion for gaming, watching films and sports. He also enjoys cooking from time to time. His motto is to “Live life one day at a time.”
Shilpa Shetty to star in Diljit Dosanjh & Yami Gautam Comedy
Priyanka Chopra and Mother trolled for Smoking during Birthday