Ajmer Singh, from Huddersfield, blackmailed his father-in-law with a video of him in a hotel room due to a custody battle with his wife.

"He was desperate to see and maintain contact with his children."

Ajmer Singh, aged 44, of Huddersfield, was jailed for four years at Leeds Crown Court after he blackmailed his father-in-law to try and get his ex-wife to drop custody proceedings.

The ordeal took place in January 2018 and it left Balbir Singh, aged 72, suicidal as a result.

The court heard that Singh burst into a hotel room that Balbir was in with a much younger woman. He then took a video of him in an “embarrassing position”.

Singh threatened to upload the video to the Internet unless the victim persuaded his daughter to abandon her legal battle for custody of the couple’s two sons.

He also threatened to have Mr Singh shot, adding:

“Tell your daughter to let me see my daughter and stop the case against me.”

Prosecutor Rupert Doswell said Mr Singh is a very respected member within the Sikh community. He added that Ajmer ordered the victim to abandon his leadership role at the temple.

The incident was reported after the victim’s daughter found him crying on the sofa and threatening to take his own life.

Balbir, who is a part-time taxi driver, told police he was only in the room at the Days Inn in Bradford to carry a customer’s luggage downstairs. 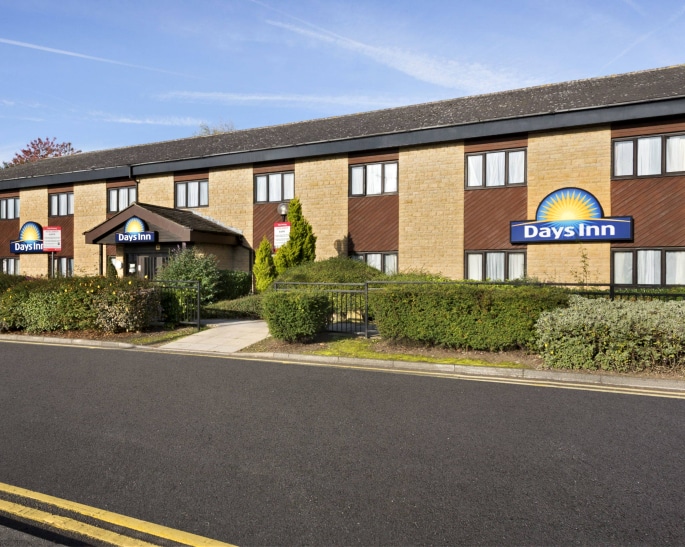 Petra Chemlikova, aged 40, of Keldregate, Huddersfield, and Singh’s brother Harwinder Singh, aged 37, also of Hanby Close, was also charged with conspiracy to blackmail. However, their charges were left to lie on the file.

A charge of theft of a ceremonial dagger was also left to lie on the file.

Andrew Dallas provided mitigating circumstances for Singh. He said his client suffered from mental health issues following the breakdown of his marriage in 2017.

He said that Singh believed some false allegations were made about him during family court proceedings. They increased the risk of him not being able to see his youngest son.

Mr Dallas explained: “He saw his father-in-law as the person behind his wife who was contributing to these difficulties.

“He was desperate to see and maintain contact with his children.

“His actions were irrational and counter-productive and not financially motivated.”

“It was wicked because what you were going to do was to compromise him in such a way as his standing in the community would come under extreme attack.

“The purpose was to destroy him, that way he could persuade his daughter not to persist with her family proceedings.”

“It was not only wicked but squalid.”

Singh’s 17-year-old son, who lived with him, was present at the hearing. As his father was sentenced, he slammed his fist down on a bench and shouted:

“My dad didn’t do anything!”

Other members of Singh’s family denied what happened and requested to see the hotel’s CCTV footage.

Dhiren is a journalism graduate with a passion for gaming, watching films and sports. He also enjoys cooking from time to time. His motto is to “Live life one day at a time.”
Pakistani Maid commits ‘biggest house robbery’ in Rawalpindi
Brother shoots Divorced Sister as Honour Killing in Pakistan