A Pakistani maid stole several valuable items from a house located in Rawalpindi. Police claim it is the biggest house robbery to take place in the city.

The robberies involve newly-hired maids stealing from their employers

A Pakistani maid was arrested on Saturday, March 30, 2019, after being suspected of stealing valuables worth Rs. 20 million (£109,000) from a house in Rawalpindi.

The incident took place on Wednesday, March 27, 2019, but an FIR was filed two days later.

A forensics team collected the fingerprints of the main suspect, who allegedly committed the crime on her first day working as a maid at the house.

Her employers fell asleep before the robbery happened after they were allegedly sedated.

Police officers have described the house robbery as the biggest ever within the city.

Fingerprints were also taken from the cupboard, safe, table and doors of the crime scene situated on Nisar Road.

Officers revealed that at least three similar cases had also been reported from nearby cities within a month.

The robberies involve newly-hired maids stealing from their employers on their first day at work. They would then flee the scene before their identity cards are thoroughly checked. 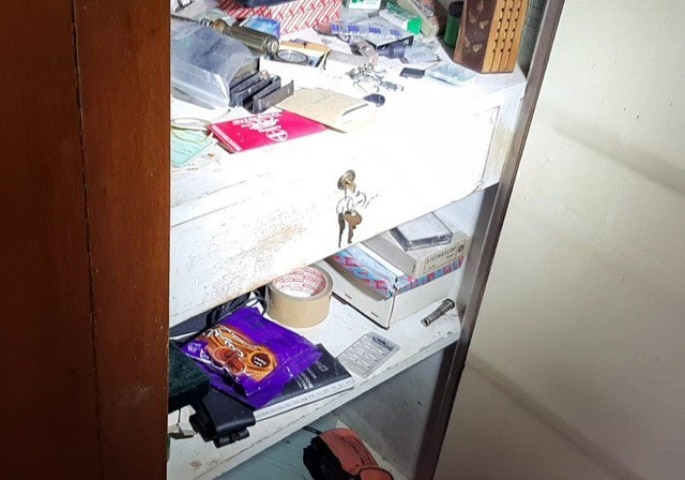 Police have also arrested Taj Bibi, who has been the family’s maid for 20 years. She introduced the family to the suspect.

CCTV footage obtained from the neighbours of the victims was also being closely examined.

The residents, Syed Mustafa Hussain, his daughter and his son-in-law, were at the home when the incident happened. 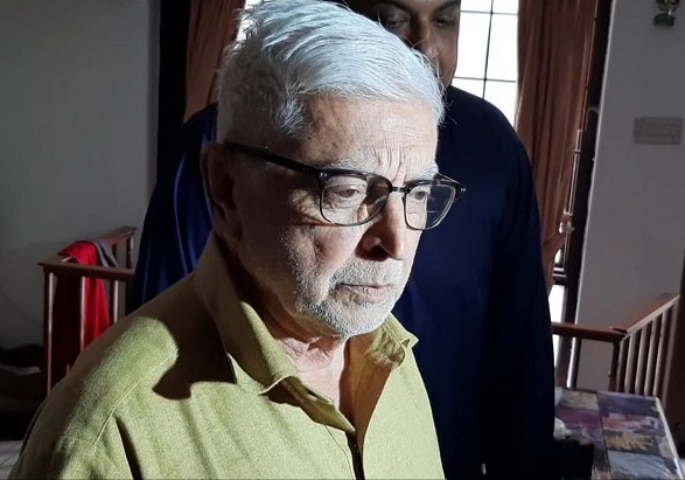 Hussain’s daughter and son-in-law, who both lived in America, had returned to Pakistan with their life savings and were waiting for their house to be constructed in the same street.

Hussain explained that he has lived at the address for 25 years and his maid Taj, had been there for 20 years.

On the morning of March 27, 2019, Taj sent a young woman to replace her as the domestic helper. She stated that her identification documents were to be collected the next day.

However, on the first night, Mr Hussain said she “mixed some sedatives into our meal”.

Hussain, who is a retired government officer, highlights concerns over police inaction after the case was filed 48 hours after the crime.

Rawalpindi CCPO Abbas Ahsan stated that a complaint had been lodged. However, he has questioned the victims’ decision to hire a complete stranger as a maid.

He said that they failed to comply with regulations despite the police issuing warnings about similar cases in the past.

Dhiren is a journalism graduate with a passion for gaming, watching films and sports. He also enjoys cooking from time to time. His motto is to “Live life one day at a time.”
Indian Cop kills his Girlfriend and Her Fiance after Rejection
Dad Blackmailed Father-in-Law in Hotel Video over Custody Battle