Music show Coke Studio 12 has been hit with a copyright claim over the song ‘Saiyaan’. The show’s founder Rohail Hyatt has responded.

"we requested YouTube to strike down the BTS of the song"

Music show Coke Studio 12 has received a copyright claim from EMI Pakistan over the use of the song ‘Saiyaan’.

On October 24, 2019, a behind-the-scenes (BTS) video of the song was taken off YouTube, hours after being uploaded to the site and Facebook.

But the next day, a video of Rachel Viccaji and Shuja Haider performing ‘Saiyyan’ was only uploaded onto Facebook.

As previous songs had been uploaded to Facebook and YouTube, it prompted speculation that Coke Studio 12 had received a copyright strike.

EMI Pakistan confirmed the rumours. They claim to own the rights to ‘Saiyyan’, which was originally sung by Noor Jehan.

This has led to the song being removed from Facebook. EMI Pakistan COO Zeeshan Chaudhary said:

“We have claimed copyrights over Saiyyan which is an adaptation of our song and uses a sample from the original to add recall value to the new recording.

“And since the song was infringing our copyrights, we requested YouTube to strike down the BTS of the song which is possibly why they [Coke Studio] did not upload the actual song on YouTube, to begin with.” 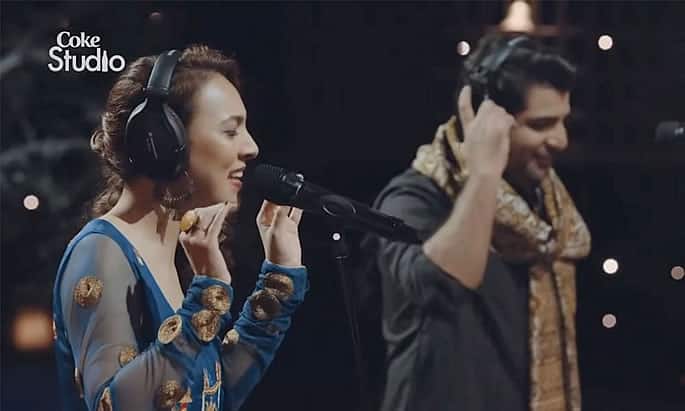 Coke Studio producer and founder Rohail Hyatt explained that the song was not uploaded to YouTube due to licensing issues.

“We will have to acquire the licensing for EMI songs to proceed further with their remaining songs on the season and for Saiyaan to be restored on all platforms.

“They have provided some documentation to claim their license over Jadon Holi Jaye the song they feel is being used in Saiyaan.”

Even though both companies have said that Coke Studio is in the process of acquiring licenses, Rohail stated that he would prefer to settle the matter in court as he is unsure if the song actually breaches any copyrights. He said:

“If it was another song that EMI might have claimed rights to then I would have been happy to accept the claim through the proper channel.

“However, with Saiyaan, I’m not sure if it falls under copyright infringement. Perhaps matters like this should be decided by a court of law.” 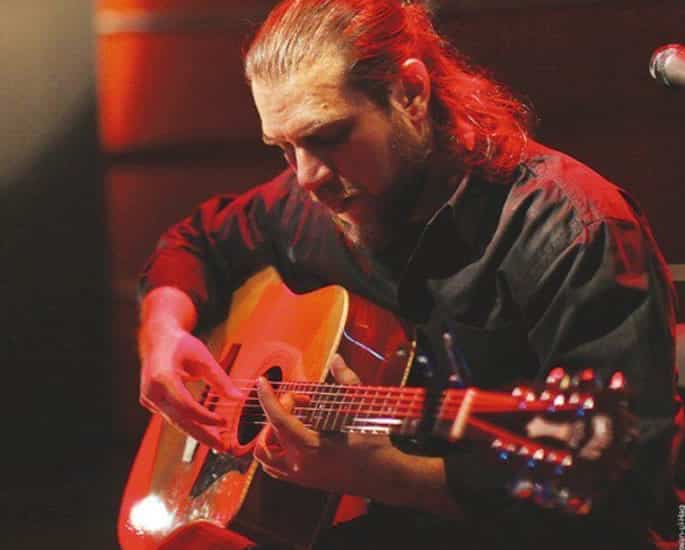 Mr Chaudhary said that a lack of education and awareness regarding the music business and licensing in Pakistan leads to such issues.

“A new sound recording gives the rights of the recording to the new producer or the company, but the composition and the lyrics are the part which the original label claims publishing rights to.

“Initially, Frequency Media was unable to understand this part of the process which is why we couldn’t make any progress.

“But now we have covered significant ground in our negotiations with Coca Cola’s legal team.”

However, Mr Hyatt has expressed that the actual owners should be covered throughout the legal process. He went on to say that other parties have been respectful when working with Coke Studio.

Referring to EMI Pakistan’s negotiations with Frequency Media, he said:

“We have done licensing a number of times but never in such an intimidating fashion.”

“We received so many claims from abroad that a certain part of your song sounds similar, but they don’t threaten to strike or take down your song.

“They will show you proof of content-match and if we don’t contest it, then YouTube pays them their share directly. It’s a simple and respectful process that we have always followed.”

The Tribune reported that EMI Pakistan has stated that they will review the “details” shared by Coke Studio’s legal team.

If everything goes smoothly then both parties will agree on a few points of mutual interest and ‘Saiyaan’ along with the BTS video will be reuploaded.

Dhiren is a journalism graduate with a passion for gaming, watching films and sports. He also enjoys cooking from time to time. His motto is to “Live life one day at a time.”
Bappi Lahiri records Two Songs with Lady Gaga
Vishal Dadlani will Sue anyone Remixing their Songs