For four seasons, Coke Studio India has brought us an incredible mix of live music from every corner of South Asia. DESIblitz picks out 10 must watch songs.

A. R. Rahman has done an incredible job of uniting different cultures into one song.

Taking inspiration from neighbouring Pakistan, India has divulged in the live music scene by teaming up with Coca-Cola and MTV, to bring you Coke Studio India.

Since 2011, Coke Studio India has enjoyed over 100 songs from South Asia’s most talented singers and musicians in a live setting.

From traditional Indian Folk, to contemporary rock and hip-hop, Coke Studio has witnessed a multitude of diverse music style from various genres.

Here are DESIblitz’s 10 Must Watch Coke Studio India videos for you to enjoy.

With lyrics like: “Look, my beloved country is singing, the tricolour is waving,” the song ‘Peer Manaawan Challiyaan’ radiates Indian patriotism.

The song starts off with a haunting melody from the Harpejji, and is followed by gripping vocals by Sukhwinder Singh.

We are then greeted by the rhythmic Mandolin and Tumbi, which is accompanied by clapping.

The unified vocals amongst the musicians and a backdrop of a rock beat provide a spectacular homage to India. 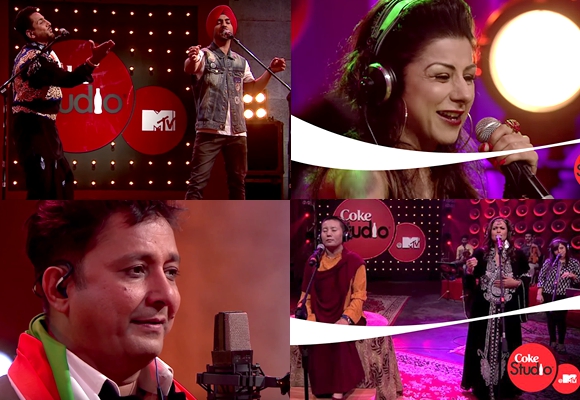 The spectacular duo from the stars of Punjab, Gurdas Maan and Diljit Dosanjh offers a poignant critique on the modern world.

Much of the lyrics focus on how the youth have perhaps lost touch with their roots, while also calling on the lost road to India’s neighbouring brother, Pakistan.

‘Ki Banu Duniya Da’ (translates as ‘What is to become of our world?’) begins with subtle Chimes, glimpses of the Harmonium, and light taps of a Dhol.

Instruments like the Tumbi, Tabla, Drums, and Dhols give the song a traditional, rhythmic punch, giving life to Gurdas Maan’s captivating lyrics.

‘Laadki’ is the sweetest song on our list. It is performed by Tanishka Sanghvi (Sachin’s daughter), the youngest singer to feature on India’s Coke Studio.

The song is about the bond between a father and daughter, and the journey of growing up.

The heart-warming vocals delivered by Tanishka, Kirtidan Gadhvi and Rekha Bhardwaj will fill you with joy when listening. 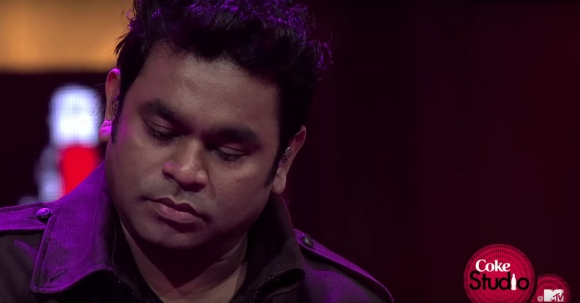 A. R. Rahman has done an incredible job of uniting different cultures and sounds into one song. ‘Zariya’ features sounds from South Asia, East Asia, and the Middle East.

The tune takes a sudden turn when the blissful backing vocals sing in Hindi. Farah Siraj brings her beautiful vocals to the song to give a Jordanian twist.

The various styles incorporated into the song beautifully show the magic that A. R. Rahman can create.

Watch all of the 10 Coke Studio India Songs here: 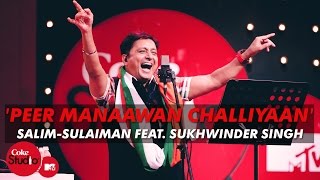 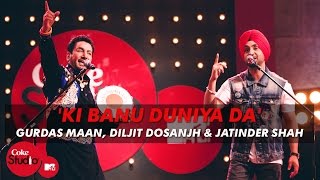 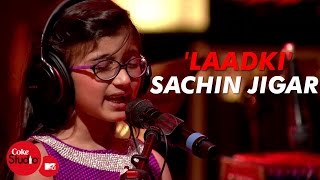 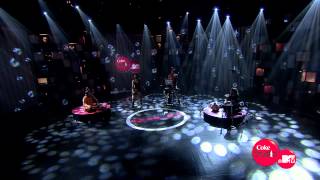 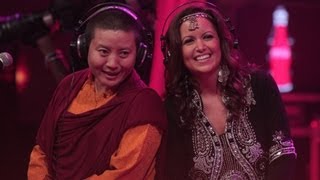 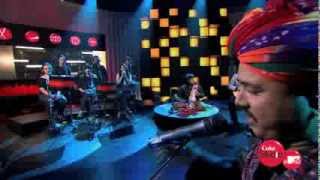 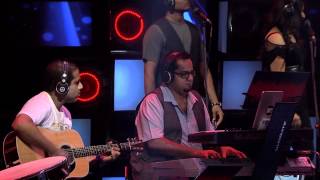 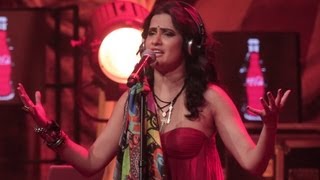 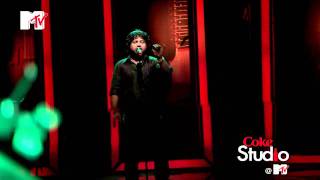 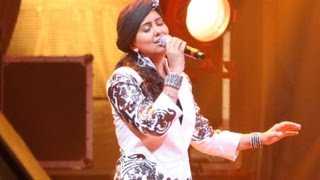 The original lyrics of song are said to be penned by Fazal Shah owner of ‘Pakistan Theatre’ and was released in 1934 on HMV.

The original version is said to be related to the grief of a boatsman father who lost his son in a storm after he left following an argument between them.

Today the song is related to lovers. Where the song refers to the anticipation felt by a lover who meets her boyfriend at a well and the sense of elation that follows.

This Coke Studio version features the enigmatic vocals of Hari and Sukhmani presenting their own unique version of this popular song.

Our ears are instantly treated to the gorgeous sounds of the Sarangi being played in ‘Chaudhary’.

Amit Trivedi and his band use the technique of acapella, imitating drum-like sounds from their mouths to great effect.

Singer, Mame Khan provides his smooth vocals, singing about the struggles of love. The showdown between the Drums and the instrument, Clapper, creates an exciting breather in the song. 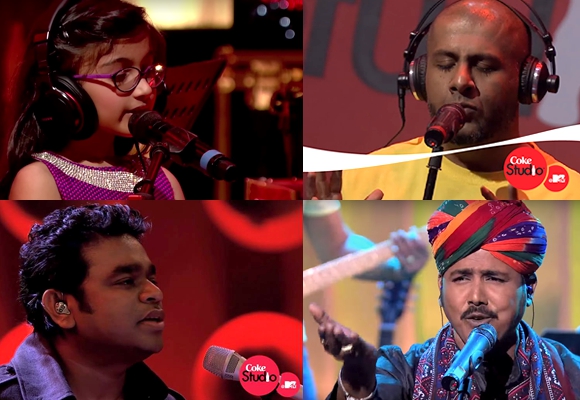 ‘Madari’ is a foot-tapping tune that is truly effective in a live setting.

String based instruments such as the Electric and Acoustic Guitar, and Mandolin are prominent throughout the song.

This upbeat song will get your head bobbing through its rhythmic, African inspired drumbeat throughout the song.

Sona’s soulful but uplifting voice matches with the message of the song, of her setting eyes on her true love.

This song is taken from Kailash Kher’s debut album, Kailasa. ‘Dilruba’ fuses traditional sounds such as the Tabla with a Reggae beat that is provided by the drums.

It works well with Kailash Kher’s vocals. The funky guitar riff works in unison with the melodious bass.

The coming of age song, ‘Dinae Dinae’, reflects on the fragility of life and growing as humans. Both Punjabi and Assamese are used in the song.

Hanifa is a full-time student and part-time cat enthusiast. She is a fan of good food, good music, and good humour. Her motto is: “Risk it for a biscuit.”
Naughty Boy reveals New Song with Beyoncé
Rishi Rich talks FREAK with Jay Sean and Juggy D