Vishal Dadlani will Sue anyone Remixing their Songs

Composer and singer Vishal Dadlani is not happy with others using his songs and has threatened to sue anyone who remixes any of his and Shekhar’s hits.

"Make your own songs, vultures!"

Music composer Vishal Dadlani has not taken too kindly over the fact that people are using existing songs and remixing them.

In fact, he has sent out a warning to anyone who decides to remix his and Shekhar’s hits.

Vishal has threatened to take legal action should anyone remix any of their songs.

Vishal is one half of the renowned musical duo Vishal-Shekhar, the other is Shekhar Ravjiani. The pair have been composing and performing popular hits for Bollywood films since 1999.

However, when it comes to remixing other artists’ songs, Dadlani posted a strong-worded tweet on the subject and made it clear that there will be consequences for those who remix his songs.

He wrote: “Warning: I WILL sue anyone making remixes of Vishal & Shekhar songs. I’ll even move court against the films & musicians.

The music artist ended his tweet with: “Make your own songs, vultures!”

Warning: I WILL sue anyone making remixes of Vishal & Shekhar songs. I'll even move court against the films & musicians.

Make your own songs, vultures!

Vishal Dadlani referred to ‘Saaki Saaki’ which was one of his most popular hits with Shekhar and was featured in Sanjay Dutt’s 2004 film Musafir.

The original featured vocals by Sukhwinder Singh and Sunidhi Chauhan and Koena Mitra danced to the number.

A remixed version was created for Batla House and it was sung by Tulsi Kumar, Neha Kakkar and B Praak. It featured Nora Fatehi dancing to it.

Not only has Vishal slammed the remixing of current songs but Koena Mitra openly criticised the recreated ‘Saaki Saaki’.

She wrote: “My song from Musafir ‘Saaki Saaki’’ has been recreated. Sunidhi, Sukhwinder, Vishal, Shekhar combination was outstanding.

“Didn’t like the new version, it’s a mess! This song had crashed many blockbusters! Why Batla House, why?”

“P.S. Nora is a stunner. Hope she saves our pride.” 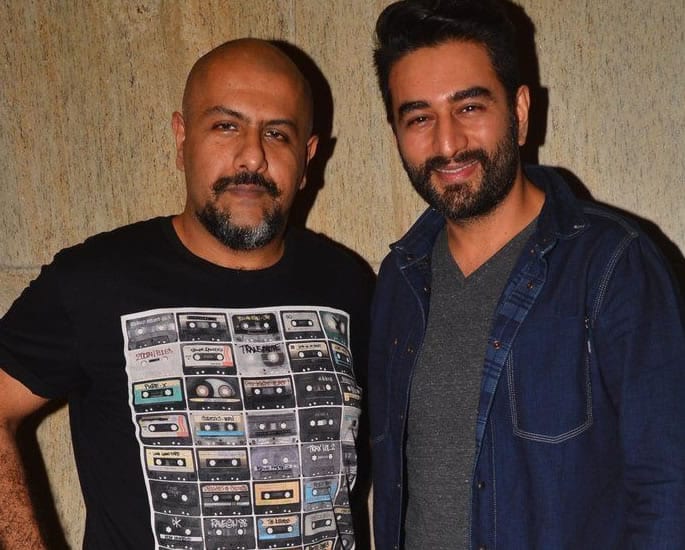 The partnership of Vishal and Shekhar is one of the most recognisable within Bollywood. They have scored music for the likes of Om Shanti Om, Dostana, Bharat and War to name a few.

Overall, they have composed music for 60 films and have released over 300 songs. They have also performed more than 1,000 shows worldwide.

This is not the first time that a member of the music industry has showcased their disappointment with the growing trend of remixes.

Iconic musician Lata Mangeshkar has previously spoken about her dislike for remixed songs.

Dhiren is a journalism graduate with a passion for gaming, watching films and sports. He also enjoys cooking from time to time. His motto is to “Live life one day at a time.”
Coke Studio 12 hit with Copyright Claim over ‘Saiyaan’
25 Top Punjabi Singers from India