A businessman sold £6.5 million worth of flats that did not exist in Bristol’s Grosvenor Hotel as part of an elaborate scam.

it was revealed that the investors had lost their money.

Businessman Sanjiv Varma, who ran a property scam, has been jailed for 21 months for contempt of court.

He did not appear for sentencing at the High Court of Justice on March 4, 2021, but was sentenced in his absence.

Varma set up a company called Grosvenor Property Developments and drew up plans to convert the former Grosvenor Hotel building in Bristol into student flats.

However, he did not own the building.

After council planners told him it was unlikely that he would get planning permission, he disappeared.

As the project collapsed, it was revealed that the investors had lost their money.

Varma had spent the money, and the victims of the property deals faced years fighting to get their money back.

In 2018, the company went into administration.

The court appointed official liquidators who were tasked with pursuing Varma and recovering the millions that victims had handed over as deposits for non-existent flats.

Over the next three years, the liquidators found that Varma and his family had enjoyed a luxury lifestyle.

They enjoyed spending sprees in upmarket shops in London, France and Moscow.

It was heard the businessman made a total of £9 million from the deals.

He gave £2 million to his son, spent £5 million buying diamonds in India he claimed were his family’s heirlooms, and transferred money to various accounts in London, India and Dubai.

Throughout the case, Varma claimed he was just an agent working for the company, and that it was owned by another person.

It was eventually accepted that the person did not exist.

He was charged with eight counts of contempt of court, including breaching asset disclosure orders made in support of freezing orders, and of having made false statements both in witness statements and in affidavits.

At one point, the businessman refused to allow investigators to see his passport.

It had pages ripped out and he told the court his dog had eaten it. 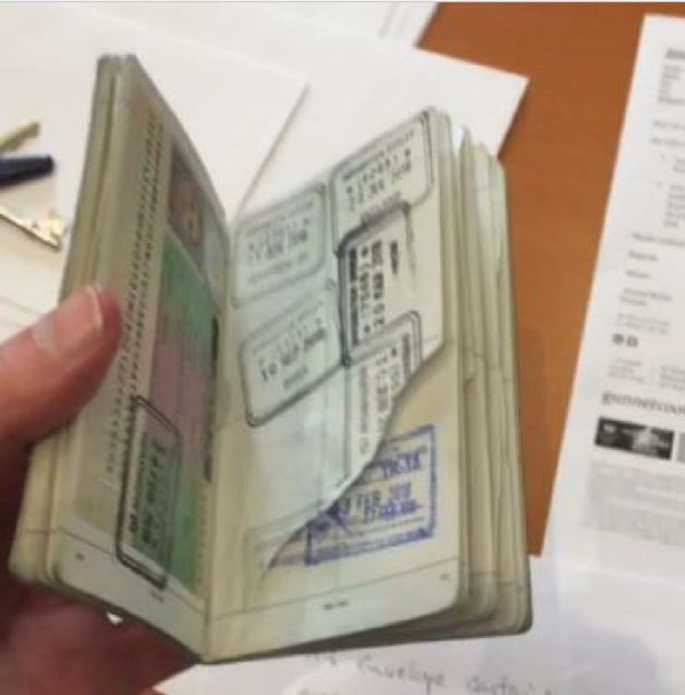 The liquidators and the court’s actions went from trying to retrieve the assets to charging Varma with contempt for his persistent failures to abide by court orders.

In summer 2020, Varma was convicted of contempt of court.

The businessman failed to attend his sentencing hearing but was represented by both solicitors and counsel.

In his absence, he was jailed for 21 months. An order was made for his arrest.

“This was a very challenging case, both in its intensity and in litigating against a party who had no compunction in lying on oath, in sworn affidavits and in witness statements supported by a statement of truth, falsifying documents, and willingly disregarding court orders including disclosure orders and other serious High Court orders with penal sanction.

“To complicate matters further, we were dealing with monies often transferred through solicitors’ firms, between jurisdictions, and all the while with Mr Varma hiding behind various phantoms in the form of various companies, with nominee directors and shareholders.

“Key to our success was acting quickly and decisively, but proportionately, at each stage of the proceedings.

“Obtaining a passport order against Mr Varma at an early stage was critical in ensuring he could not flee from the jurisdiction.”

Gunner Cooke partner Alyson Reilly added that the money Varma stole still has not been recovered.

She said: “While today’s sentencing is a significant milestone in the case, it certainly isn’t the end of the road.

“Whilst we hope that it brings some sense of justice to victims of the fraud, work continues on their behalf to recover funds that were misappropriated by Mr Varma and provide a return to creditors.”

Bristol Post has asked whether the Grosvenor Hotel student flats case would not be the subject of a criminal fraud investigation. The police are yet to respond.

Dhiren is a journalism graduate with a passion for gaming, watching films and sports. He also enjoys cooking from time to time. His motto is to “Live life one day at a time.”
Chief Justice under fire for suggesting Rapist marry Victim
Indian Father beheads Teen Daughter over her Boyfriend