A Pakistani wife has been abandoned in Pakistan after her British Pakistani husband discovered she had a ‘love child’ with a lover back home.

He found some medical reports from Pakistan detailing his wife's pregnancy

A British born man of Pakistani origin who got married to a woman from Pakistan took her back to her home country and left her there, after discovering she had given birth to a ‘love child’ with another man from back home.

The man married the woman from the region of Kotli in the district of Azad Kashmir, Pakistan, in an arranged marriage.

He then applied for a spouse visa and brought her back to the UK to start their married life together. They subsequently had three children in their marriage.

As expected, his wife wanted to visit her family back home. So, she often went back to Kotli to see her parents and relatives.

But it was not just family she was going to see. She, in fact, had a lover back home and was spending intimate time with him too.

After a return from a trip to Pakistan to the UK, the husband discovered that his wife had been cheating on him.

He found some medical reports from Pakistan detailing his wife’s pregnancy of a child that she then gave birth to in the UK, which he assumed was his.

This prompted him to react to the shock of his findings and decided to make a trip back to Pakistan with his wife and the ‘love child’. 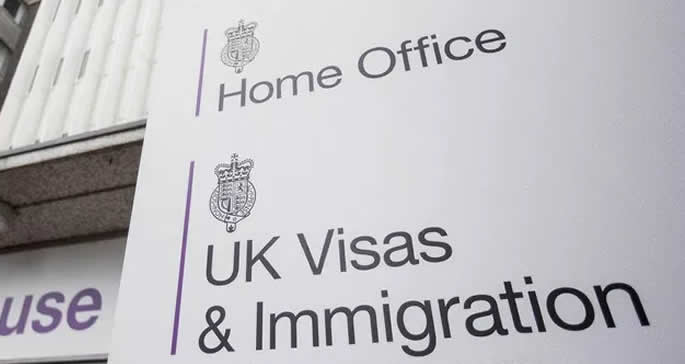 Without his wife knowing, he also took her passport and had made a request to the UK’s Home Office to cancel her spouse visa.

He abandoned her and the ‘love child’ in Pakistan and returned back to the UK to live with his three children that he had with her.

The wife then decided to take action and filed a case against her husband from Pakistan at the family division of London’s High Court.

She has requested the court gives her permission to return and live in the UK with her three children and the ‘love child’.

The case was heard by The Honourable Mr Justice Williams at the High Court.

He stated that the British husband is prepared to give his marriage another chance but wants his wife to give up her child she has had with the other man in Pakistan and then can return to the UK to resume her life with him and focus on their three children.

Mr Williams concluded his ruling by saying that having the child from her affair present in the family will be a constant reminder to the husband of her adultery. But agreed that the wife should be given rights to see her three children in the UK.

Image for illustration only