The British Ethnic Diversity Sports Awards have announced their nominees for 2017. The awards ceremony will take place on the 18th March 2017 in London.

"We intend to also showcase the wider benefits of sport."

The event aims to promote and celebrate sporting achievements in black and minority ethnic (BAME) communities.

The list features prominent names from BAME communities, such as Sir Mo Farah and Dame Jessica Ennis-Hill. Lenny Henry, who works tirelessly in championing diversity, will also host the event.

The event, organised by Sporting Equals, aims to increase more people in BAME communities participating in sports, where otherwise there has been a low turnout.

The 2016 Rio Olympics sadly did not feature any British Asian medalists. Even in the popular sport of football, there are only seven British Asian players. But they are not part of any of the Premier League teams.

They hope more ethnic individuals can inspire the next generation. The British Ethnic Diversity Sports Awards is one example where these inspirational figures are celebrated and awarded for their sporting achievements.

Sporting Equals CEO, Arun Kang said: “The BEDSAs were created to acknowledge the great contribution already made by BAME communities and celebrate those achievements but also to inspire more people to do sport.

“This year we intend to also showcase the wider benefits of sport and how sport can help with mental wellbeing and community cohesion.”

Also, Olympians Dame Jessica Ennis-Hill, Nicola Adams and Sam Quek will go against each other for the Sportswoman of the Year award. Paralympian Kadeena Cox also received a nomination for the award.

“To win gold medals in two different sports was incredible and she is an outstanding example of somebody who has overcome significant adversity to achieve their goals.”

Thai kick-boxer Ruqsana Begum and cricketer Azeem Rafiq also go against each other for the UK Sport Inspirational Performance of the Year Award. 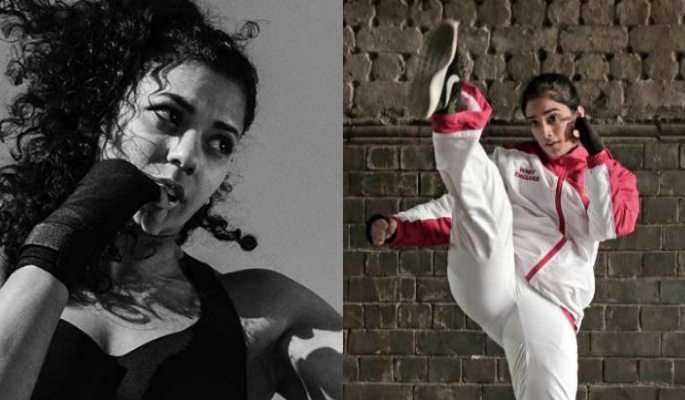 Sporting Equals feel excited for the prestigious event to kick off:

“We are delighted by the quality of our shortlist for the 2017 BEDSA’s and looking forward to celebrating all that is good in BAME sport at the Hilton Park Lane with Sir Lenny Henry and our esteemed sporting guests.”

Here is the full list of nominees for the British Ethnic Diversity Sports Awards 2017:

Keep updated with the latest news for the 2017 British Ethnic Diversity Sports Awards. Follow them on Twitter and interact using the hashtag #BEDSA2017.