"I feel extremely humbled and blessed"

The official publication of the New Year Honours List for 2020 was released to commemorate the contributions made by people from all backgrounds across the UK, including British Asians to British society.

The initial publication of the List resulted in the addresses of many celebrities, politicians and people in public life being published on the GOV.UK government website. The government has since apologised and an ICO enquiry into the matter shall be launched.

As for the Asian contributions, the list of honours the hard work and efforts by Asian men and women with South Asian roots who have made a major impact on communities around the UK.

There were many notable British Asian recipients of the honours.

Celebrity chef Nadiya Hussain who was awarded an MBE for her services to broadcasting and culinary arts, Shobana Jeyasingh was given a CBE for her dedication and services to Dance and Arundeep Singh Kang was given an OBE for his services to aid the development of BAME communities.

Others include Nishma Gosrani who is a director at Deloitte Consulting and a board member and trustee of the Tamasha Theatre Company, Rishi Khosla the Chief Executive Officer of OakNorth Bank Limited was awarded an OBE for his services to Business and Yashmin Harun for her services to Female BAME Representation in Sport was given a BEM. 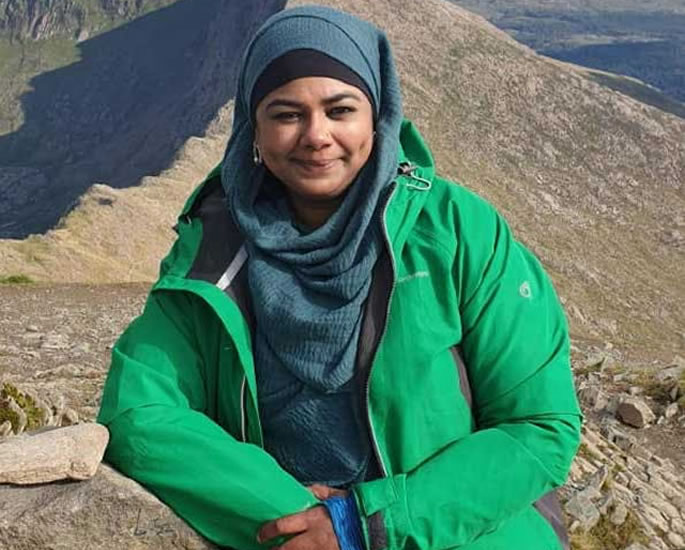 Reacting to the honour Yashmin said:

“I feel extremely humbled and blessed to be receiving such an important honour and grateful for the recognition received for my dedication to increasing BAME female representation in sports.

“This recognition would not have been possible without the inspiration I received from the MSA workforce and participants”.

British Asians who have been recognised in the New Year Honours List 2020 include:

Medallists of the Order of the British Empire (BEM)

These honorary titles are awarded to these individuals in recognition for their commitment to serve and help Britain in their areas of work and services. The Asian recipients of these awards have proved their specific dedication without a doubt to their contributions.

DESIblitz Congratulates all of the honoraries on the New Year Honours List 2020!

Amit enjoys creative challenges and uses writing as a tool for revelation. He has major interest in news, current affairs, trends and cinema. He likes the quote: "Nothing in fine print is ever good news."
Indian Accountant & Boyfriend arrested for Rs 1.16 Crore Scam
Drugs Gang jailed for flooding Streets with Heroin & Cocaine