British Asian men and women have been recognised in the New Year Honours List for 2016. Ranging from local government, enterprise and charity, their services to their local communities have been inspired.

5.7 per cent of candidates come from ethnic minority backgrounds

The Queen’s New Year Honours List for 2016 recognises the outstanding contributions of individuals across the country’s many communities.

Mr Harpal Singh Kumar was awarded a Knight Bachelor for his services to cancer research. He is the Chief Executive of Cancer Research UK.

Many individuals were recognised for their services to charitable causes as well as building cohesion between inter-faith communities.

They include the Patron of Khalsa Aid, Mr Gurmukh Singh, and Mr Fayyaz Ahmed who received an OBE and MBE respectively.

“These individuals have made an extraordinary contribution to society and I am delighted that they have been honoured in this way.”

In addition to the men, British Asian women also featured heavily in the prestigious list, making up an encouraging chunk of the overall 48 per cent of women candidates.

Mrs Yasmin Nathani the Director of Shama Women’s Centre received an MBE for services to the Empowerment of Women in Leicester.

“It does feel like an amazing achievement. If I look at my work and how I’ve developed as an individual it’s always been about making a difference in the communities I live and work in,” Ms Ahmed said.

“To get that work recognised is amazing.” 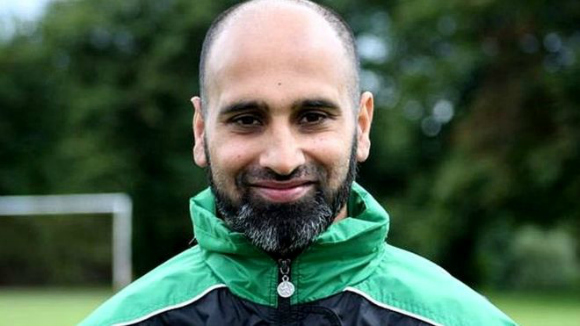 In total, 1,196 individuals received a prestigious title. 76 per cent of these are those have ‘undertaken outstanding work in their communities either in a voluntary or paid capacity’.

5.7 per cent of them come from ethnic minority backgrounds.

Here are some of the British Asians and South Asians who have been recognised on the Queen’s New Year Honours List 2016:

Without a doubt the ever-increasing contributions of Asians in British society is a mark of how well the community continues to integrate into the mainstream, and the New Year Honours List is testament to this.

Whether through charity, social enterprise, health or education, both British Asian men and women are achieving great things. Congratulations to all of the honoraries!