In an interview, Bollywood actor Arshad Warsi compared the movie business to women. Find out why he made the comparison.

In the film, he plays the role of a politician under investigation after he is suspected of being corrupt.

During a promotional interview with Quint, he was asked what his understanding was of the number game at the box office.

To which Arshad Warsi replied that his undeveloped brain couldn’t understand it.

He made the unwarranted effort to explain exactly why his brain couldn’t understand it by comparing the movie business with women since both are so “difficult” to understand.

Warsi shared: “It’s a scam. See, numbers are something that’s a whole different ballgame. I am terrible with business.

“So, it’s hard for me to understand. I think the movie business is like women, you don’t understand them.

“I don’t know how it functions. How does it work?

“There’s so much chaos in this—it’s all over the place, but yet it works.

“I hear people talk around me all the time, but my undeveloped brain doesn’t understand it because it just doesn’t make sense to me.”

Durgamati will be released on Amazon Prime Video on December 11, 2020. 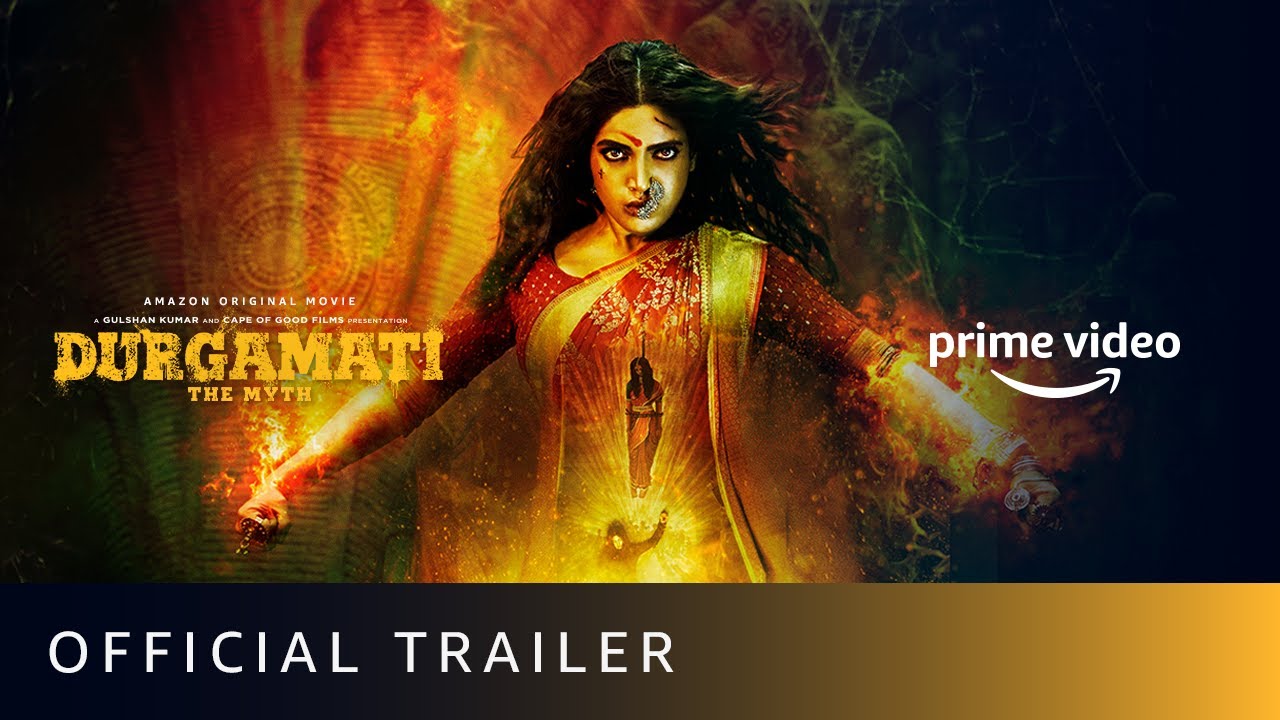 The film is a remake of the hit Telugu film Bhaagamathie, starring Anushka Shetty in the lead and Jayaram as the antagonist.

Warsi will be playing the role of Jayaram. The film is written and directed by Ashok, who also directed and wrote the original.

Among Bollywood receiving criticism for making too many remakes, Arshad defends Durgamati, saying:

“Remakes attract a new audience, comparisons between the two films are bound to happen as it’s the same film with different actors and language.

“It’s okay to compare as long as actors have done their job well.

“In Durgamati‘s case the director is the same, the point of view is the same, hence reducing the risk factor.”

Defending Hindi remakes of regional films, he gave the example of Dayavan which was a remake of Mani Ratnam’s Nayakan and he loved those films.

He said that he would love to see a lot of Tamil, Malayalam and other south films.

Praising regional films, he said that they come out with innovative stories and take risks, unlike the Hindi film industry.

Akanksha is a media graduate, currently pursuing a postgraduate in Journalism. Her passions include current affairs and trends, TV and films, as well as travelling. Her life motto is 'Better an oops than a what if'.
11 Top Pakistani Films to Watch in 2021
Bollywood Makeup Artist caught with Cocaine