"Keeping you around me"

One name that is creating a buzz on social media and became a household name is AP Dhillon.

Be it his songs, EP, live concerts, or albums, AP Dhillon has marked his name in the hearts and minds of people.

His songs like ‘Majhail’ and ‘Brown Munde’ become the soul of parties and weddings.

After the teaser, AP Dhillon dropped the whole track of ‘Summer High’.

The Punjabi singer is back on the music charts and ruling over the same.

‘Summer High’, which was written by Shinda Kahlon, has enchanting lyrics and an infectious beat.

Pvli and Sach have together produced the music.

The upbeat number was shared out of the blue as AP Dhillon had unexpectedly deleted his Instagram feed days before the song’s release date.

A short teaser video was released alongside pictures of the singer with cryptic captions such as: “Keeping you around me for a high money could never buy.”

His last project was the EP Hidden Gems alongside Gurinder Gill, Shinda Kahlon and Gminxr.

The audience had become excited for ‘Summer High’, considering that it was AP Dhillon’s first track of 2022.

One thing is for sure, ‘Summer High’ will surely sneak into your playlists and make up for an amazing party banger.

Amritpal Singh Dhillon, known popularly as AP Dhillon, started his music career in 2019 with the singles ‘Fake’ and ‘Faraar’.

His collaboration with Gurinder Gill and Manni Sandhu for the single ‘Majhail’ cemented his career as it topped both the UK Asian and Punjabi chart.

In September 2020, AP Dhillon’s ‘Brown Munde’ debuted at number one on the UK Asian chart and has since become one of the most popular Punjabi tracks.

The song has dominated social media and has led to many fans.

Alia Bhatt and Ranveer Singh are also known to be fans of AP Dhillon.

The Rocky Aur Rani Ki Prem Kahani co-stars were spotted at his concert in Delhi in November 2021.

Speaking about the UK tour, AP Dhillon said: “Since day one, the love and support we have received from the UK have been truly amazing and we are beyond excited to connect with our fans during our first ever UK tour.”

Meanwhile, a reality documentary, produced by Amazon Prime Video, centred on the singer is set to be released soon. 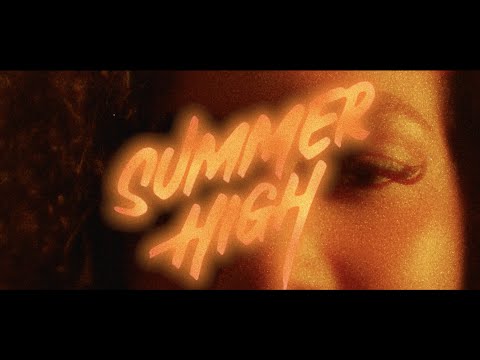