After starring in Bridgerton, Simone Ashley finds herself not the object of someone’s desires in ‘Love Letter,’ a music video from ODESZA.

"She's such a talented artist"

After charming us as the lovely Kate Sharma in season two of Netflix’s hit series Bridgerton, Simone Ashley is now the leading lady in Odesza’s latest music video.

The electronic music duo dropped the visual for their song ‘Love Letter’ feat. The Knocks from their most recent album, The Last Goodbye.

Simone Ashley stars as a dancer named Iyla Chhaya, who channels her inner Karate Kid after receiving a series of rejection letters from numerous dance academies.

Cobra Kai‘s Yuji Okumoto also makes a surprise appearance in the video as her sensei.

“Working with Simone on this project was such an honour,” Odesza said in a statement, according to Teen Vogue.

“She’s such a talented artist in her medium, and this was unlike anything we’d done before respective to our music videos.

“The director, Dan Brown, (who we’ve worked with before) wrote such a compelling treatment, and seeing her bring it to life in full was pretty surreal.

“It was such a cool way to reinterpret the song visually. We hope fans enjoy it as much as we did in making it.”

As for Simone Ashley, fans can presumably see her ballroom dancing skills put to the test on season three of Bridgerton, which is currently in production.

In June 2022, the star shared her hopes for Kate and Anthony in the upcoming episodes.

“I think she has much to learn from Anthony. They’ll be two little partners. I’d love to see them have a baby, to put it simply. Maybe that will happen, maybe it won’t.”

Following the attempts of the children of the Bridgerton family to find love, the show rose to popularity both for its diverse casting as well as its steamy sex scenes.

The cast could be seen filming in Greenwich on August 3, 2022, at the Old Royal Naval College in South London, with horse-drawn carriages and carts parading around the courtyard.

Cast members could also be seen dressed up to the nines in the fashionable Regency era attire that the show has become so famous for, one actor was seen sitting in the back of a carriage sporting a vibrant pink dress.

Elsewhere, carriage drivers were spotted in grey overcoats and trousers.

The suitors are set to initially go their separate ways before settling their differences.

However, there may not necessarily be a happy ending according to the synopsis which reveals that “Colin must grapple with whether his feelings for Penelope are truly just friendly.” 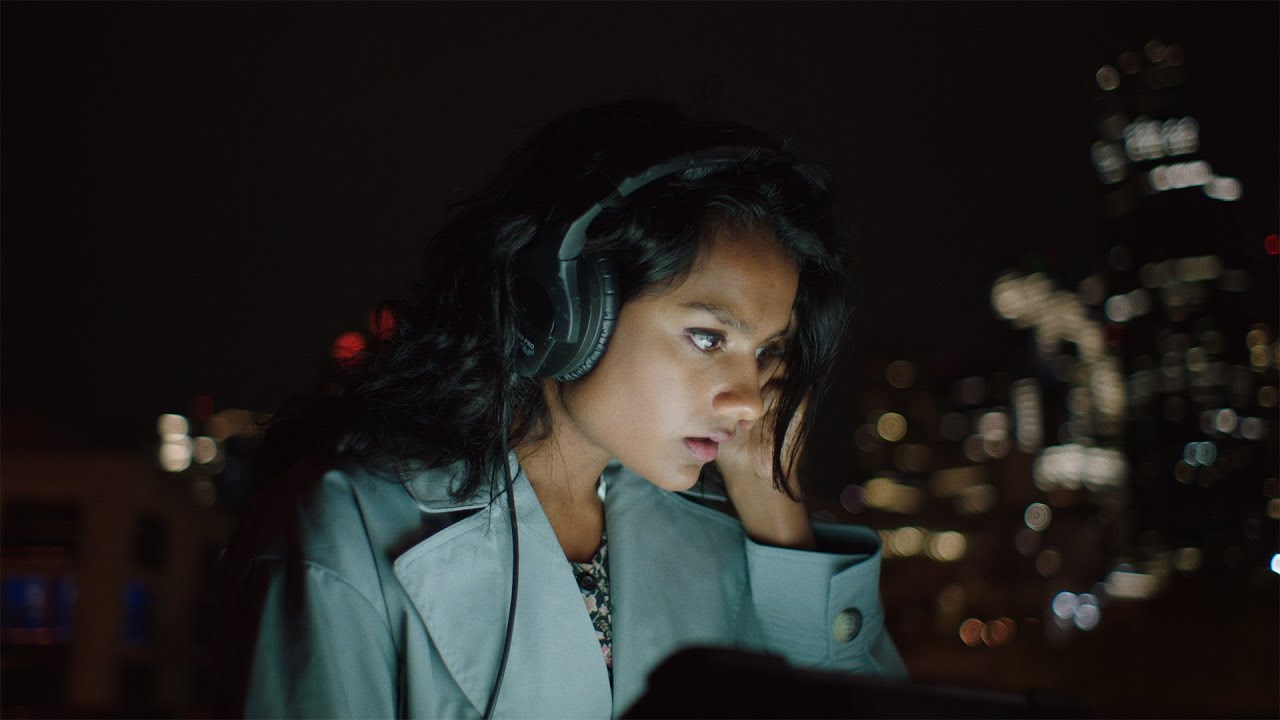