"My mother will surely be proud of me and my achievements"

The event was held at the Sardar Vallabhbhai Patel Indoor Stadium and was hosted by filmmaker Karan Johar and actor Ayushmann Khurrana.

The panel that judged the competition included cricketers Irfan Pathan and KL Rahul. As well as a well-known list of Bollywood actors such as Malaika Arora, Bobby Deol, and Kunal Kapoor. Journalist, Faye D’Souza, also held a spot on the judging panel. 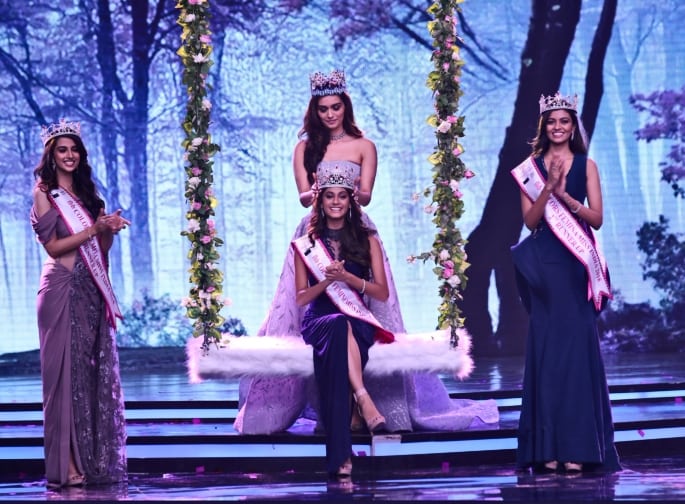 The first runner-up in the pageant was Meenakshi Chaudhary, 21, from Haryana, whilst the second runner-up was Shreya Rao Kamvarapu, 23, from Andhra Pradesh.

The ceremony was a lavish and exciting event that featured star-studded performances from Kareena Kapoor Khan, Jacqueline Fernandez and Madhuri Dixit to celebrate the crowning. 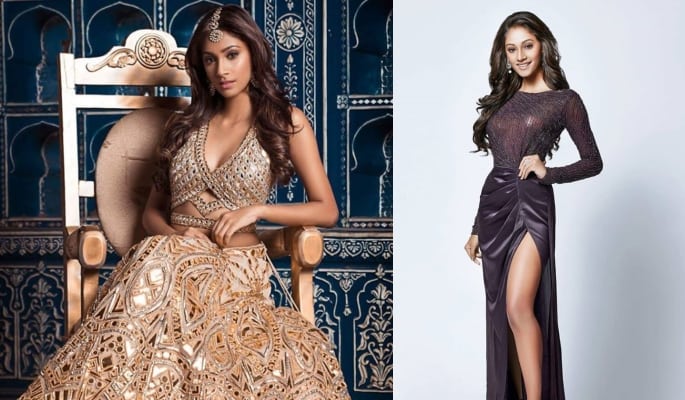 The new Miss India World is a nineteen-year-old student from Chennai’s Loyola College. She studies French with aspirations to become an interpreter. She also has a passion for dancing and is a state level athlete.

As mentioned on her Instagram page, Vas has already been crowned Femina Miss Tamil Nadu and Rajnigandha Pearls Miss Beautiful Smile, and now she can add Miss India World 2018 to her list of achieved titles.

According to the Janta Ka Reporter, Anukreethy was raised by a single mother and now wants to become a supermodel as she enjoys the camera. 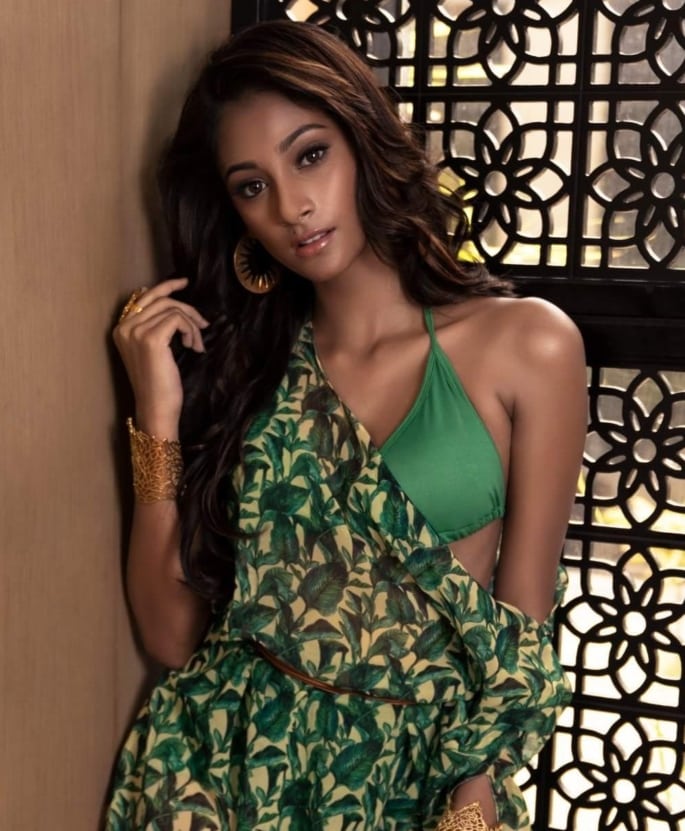 The aspiring supermodel spoke to The India Times. She mentioned how much she wants her mother to be proud of her. She said:

“I’ve seen all her struggles throughout my life to give wings to my dreams and she was being blamed for all my mistakes so I want everyone to praise her for my win.”

“My mother will surely be proud of me and my achievements.” 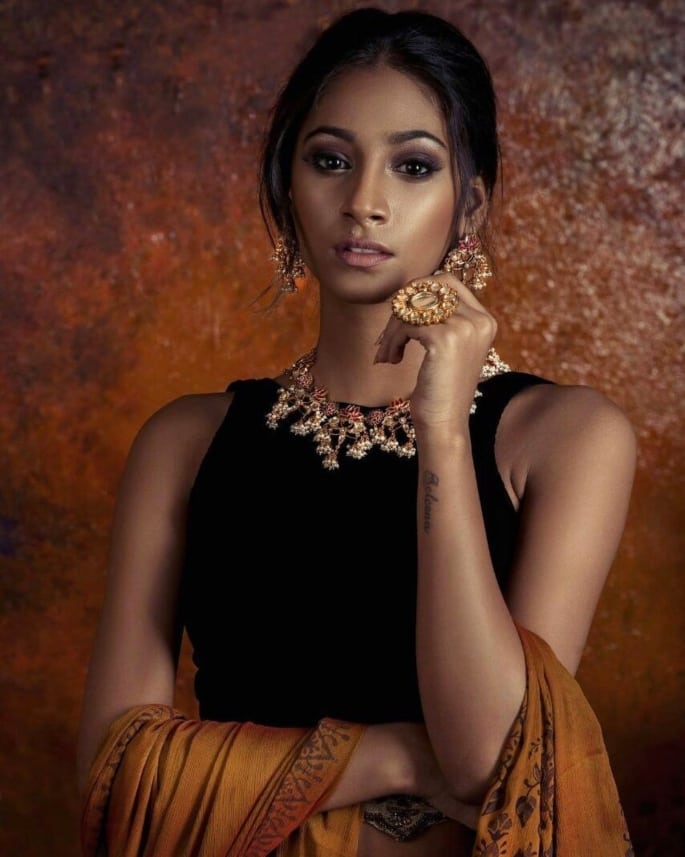 The ambitious and driven Vas also previously told the website how much she would covet winning the title of Miss World 2018, saying:

“I see myself as Miss World 2018 and a well-established actress! I started modelling because I wanted a platform to share my ideas on the dais and spread a word about it.

“My passion and my goals will surely bring light into my career that is into making.”

The Performances at Miss India World 2018 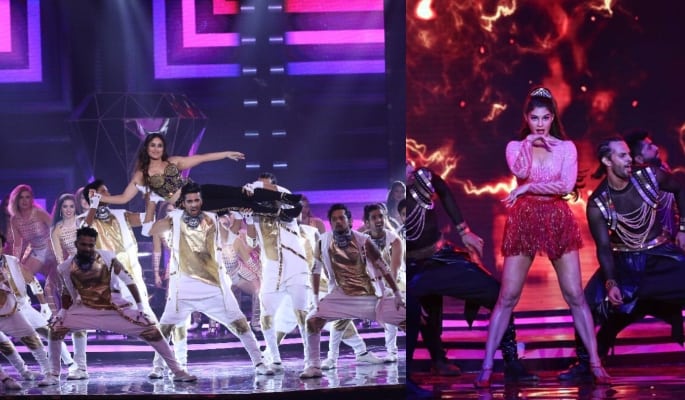 The Race 3 actress Jacqueline Fernandez set the stage alight with her dance performance to the song ‘Desi Girl’.

All three stars made an impact with their performances. They provided the event with plenty of style and glamour, appropriate for the celebratory event.

Watch all the highlights from Miss India World 2018 here: 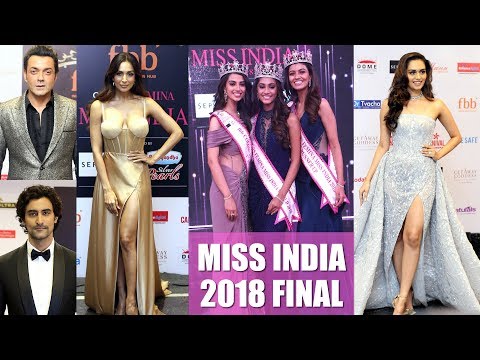 There’s no doubt that the ceremony was a massive success. We saw a well-deserved win for Anukreethy Vas from Tamil Nadu. As well as an array of performances from the very best of Bollywood.

Vas will now represent India at Miss World 2018. The two runners-up, Chaudhary and Kamvarapu, will represent the country at Miss Grand International 2018 and Miss United Continents 2018.

The three beauty queens should all be proud to represent India on an international level.

Check out all the images in our gallery below: 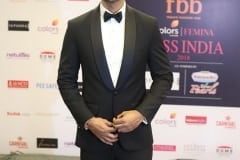 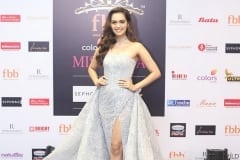 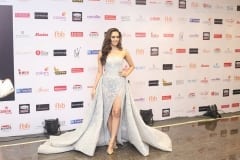 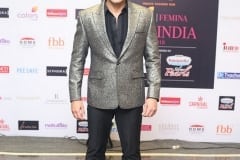 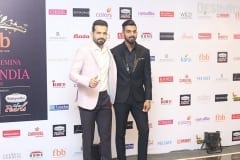 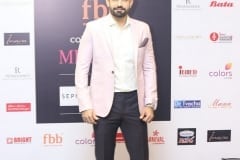 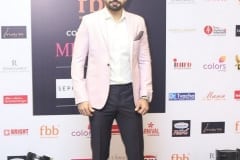 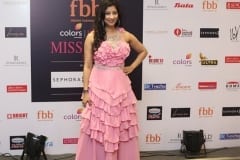 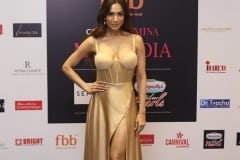 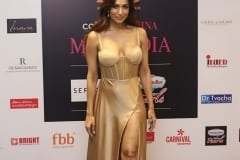 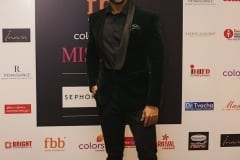 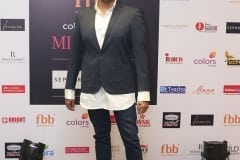 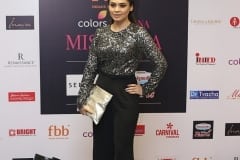 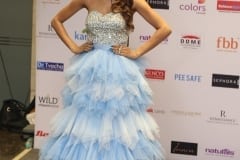 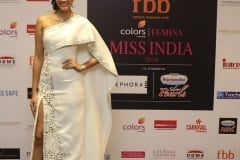 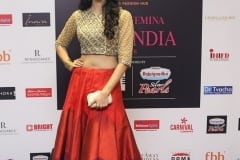 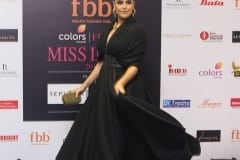 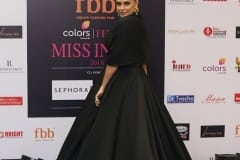 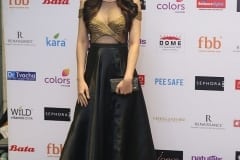 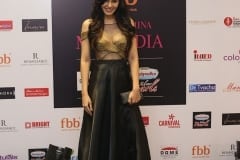