"an ideal candidate to represent the multicultural country of England."

Hours after winning the contest in Newcastle Upon Tyne, the 23-year-old medic started her new job as a junior doctor at Pilgrim Hospital in Boston, Lincolnshire.

Derby-based Bhasha moved to the UK from India with her parents aged nine.

She describes herself as studious, with an IQ of 146 and can speak English, Bengali, Hindi, German and French fluently.

Dr Mukherjee also holds two degrees. One is in medical sciences and the other in medicine and surgery from the University of Nottingham.

“Bhasha is an incredibly hard-working young woman, an ideal candidate to represent the multicultural country of England. 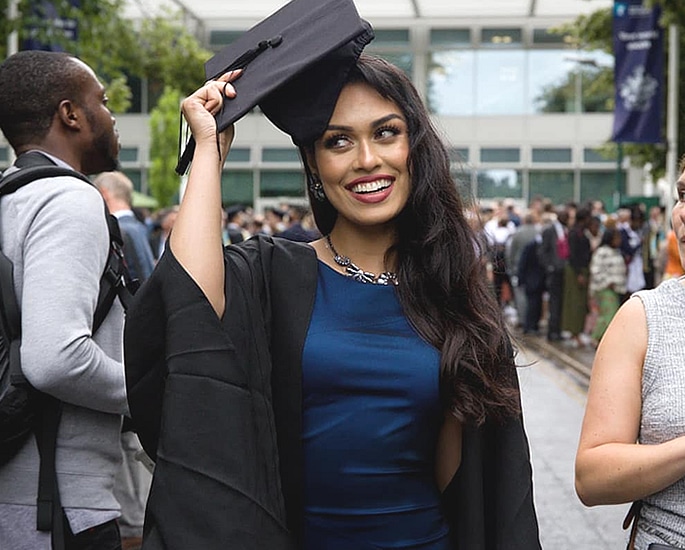 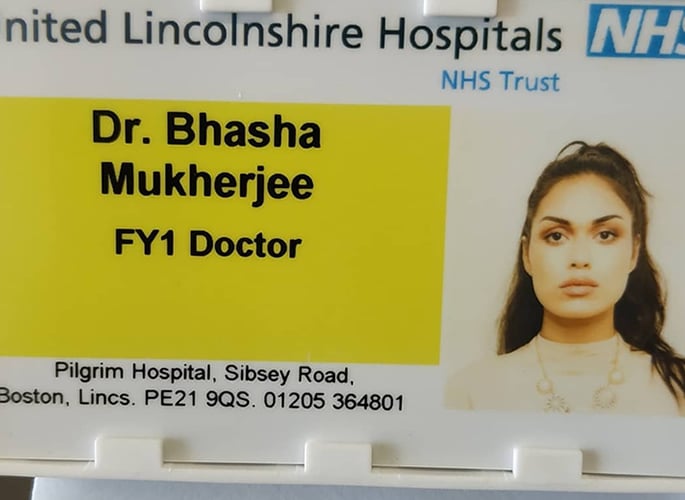 The pageant winners were given over £30,000 worth of prizes, including a luxury holiday to Mauritius.

Despite winning the contest, Bhasha said it was “quite difficult” as she had to balance the Miss England contest with her medical finals.

After modelling for seven years, Bhasha became one of 55 contestants to reach the finals of Miss England 2019 from more than 22,000 entries. 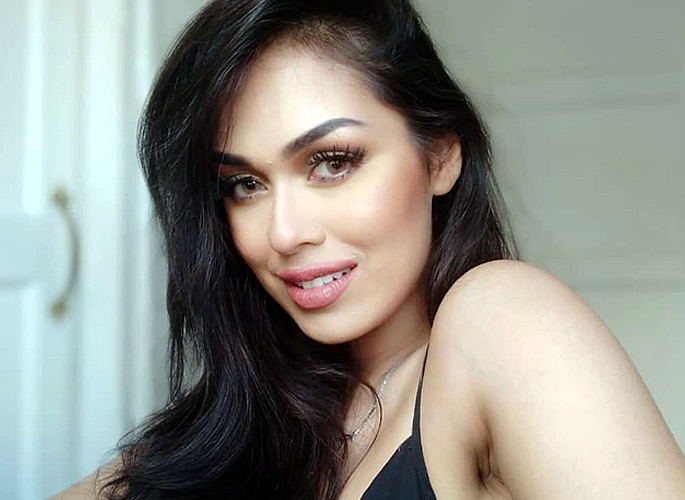 For her talent round, Bhasha performed an Indian dance sequence.

Apart from modelling and studying to be a doctor, Bhasha has been running her own charity since 2013.

Called the Generation Bridge Project, it supports the elderly community in Derby with events like fun days and talent shows. 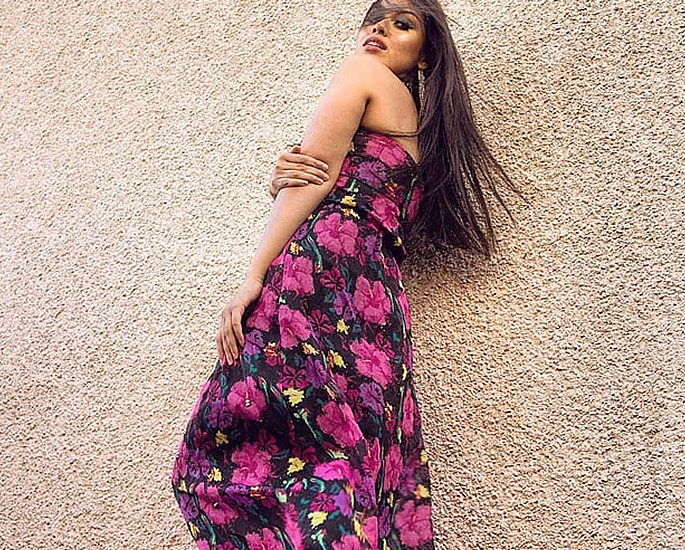 “I don’t know what I was more nervous about. Was it my first day at a job that I’ve studied five years for, or finding out the outcome of Miss England?

“When I won Miss England I was in shock and couldn’t believe it. I was in complete disbelief backstage.” 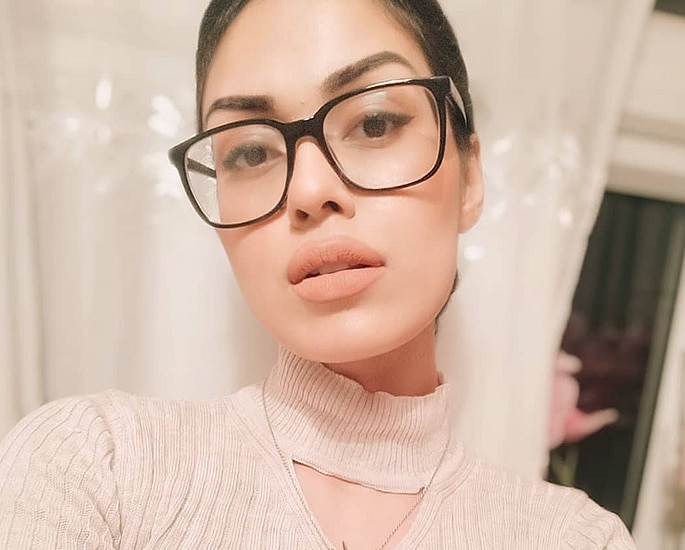 In July 2019, the beauty pageant hit headlines as it became one of the first to introduce a new make-up free round.

The winner of the “bare face top model” contest was fast-tracked to the final round of 20 women bidding for the overall title of Miss England 2019.

As part of their entries, the women had to go make-up free and had to post the photo on social media along with the message to embrace natural beauty.

Following her win, Dr Bhasha Mukherjee will now compete in the 69th Miss World contest which will be held in December 2019 in London.