Miss England 2019 Bhasha Mukherjee helped raise over £20,000 for the children of Kolkata at an annual fundraiser in London.

"I am from Kolkata, so Hope Foundation is very special to me."

Dr Bhasha Mukherjee, Miss England 2019, helped raise over £20,000 for a UK charity working with slum children in Kolkata as part of her beauty with a purpose mission.

Bhasha became the first British-Indian winner of Miss England and is a doctor by profession.

She spent her childhood in Kolkata before moving to the UK at the age of nine.

The 23-year-old took time out from her preparations for the 69th Miss World contest in December 2019 to attend the Hope Foundation’s annual fundraiser in London on October 4, 2019.

The event resulted in more than £20,000 raised for the charity through ticket and auction sales. Several pledges to sponsor children in India were also received.

Miss England 2019, who currently works as a junior doctor in Lincolnshire, said:

“I think it’s destiny that brings people together. I am from Kolkata, so Hope Foundation is very special to me.

“Hope isn’t just about the children of Kolkata, it’s about children all over the world as well.

“And, my beauty with a purpose project is health education, which I am very passionate about as a doctor.

“I want to take this platform of Miss England and empower people to take control of their own health and stay well in the community.” 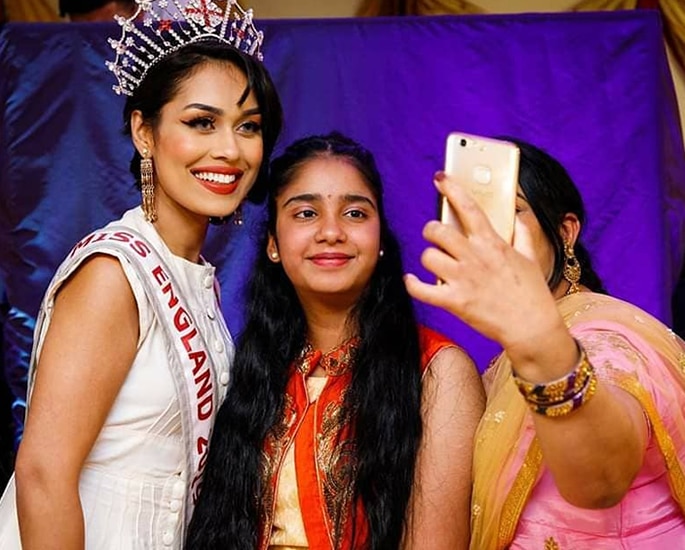 It was to provide safety and protection to 14 young girls in Kolkata who were forced to live on the streets.

Since then it has grown from one protection home to 12 homes and it also runs other outreach projects which have impacted the millions who live in Kolkata’s slums and on the city’s streets.

“I suppose it was my dream and is my dream, to live in a world where it would never hurt to be a child.”

“Our legacy will not be the buildings we have left there (Kolkata), but the thousands of children that we have introduced to education… these children are in turn breaking the cycle of poverty.”

Almost £9,000 was raised through an auction of lots including a holiday to India and signed sports memorabilia.

The rest of the profits raised are intended to go towards applying the foundation’s work, which has offices in the UK, Ireland, the United States and India. 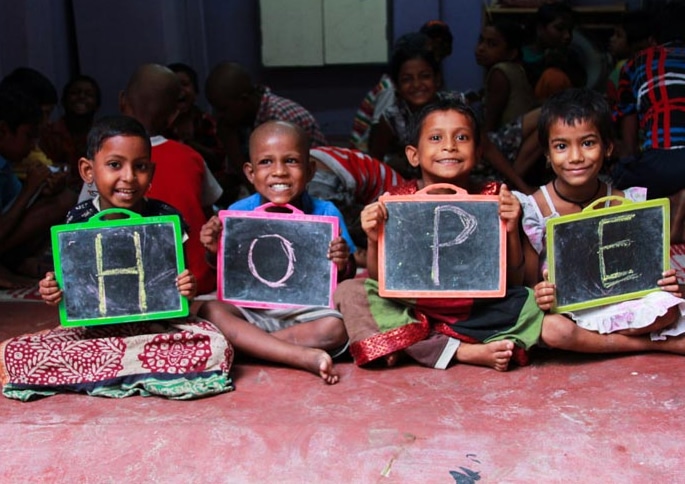 Reza Beyad, the foundation’s UK ambassador, spoke about the annual fundraiser and what it is all about.

“This evening is not just about celebrating the great part that Hope (Foundation) plays in the lives of these street-connected children.

“It’s also about the inspiration that these children provide us so that we can endeavour to make changes to their lives.

“Hope offers, through its various programmes, opportunities for these kids to step out of the social bubble created for them by injustices in society.”

Dhiren is a journalism graduate with a passion for gaming, watching films and sports. He also enjoys cooking from time to time. His motto is to “Live life one day at a time.”
Austrian Girl marries Indian Man who She met in Goa
Indian Man arrested after 8 Years for Killing Lover’s Husband