Debutant actress Akansha Ranjan Kapoor revealed the details behind her film GUILTY, her character Tanu and the important message delivered in the film.

"I could not dress the way she does, you know."

Akansha stars as Tanu Kumar, a small-town girl from Dhanbad who accuses the jock of the college of rape.

In the film, Kiara Advani features as the girlfriend of the man who is accused of rape.

GUILTY (2020) highlighted the #MeToo Movement as the film tackles the notion of sexual harassment.

The film explores various versions of the possibilities of what might have happened before the truth is exposed.

According to an interview with Akansha she speaks about her character Tanu, the #MeToo Movement, reactions and more.

How did you feel about getting the role of Tanu?

I have dreamed about it my whole life so it’s been a long time coming. I was like yes, I’m going to do my first film and I’m going to get this kind of response.

So, it’s a dream come true.

Any regrets about doing the role?

The reason for the praise is because I managed to do this role with everything that made Tanu who she was and that’s because it worked on a platform. So, zero regrets. 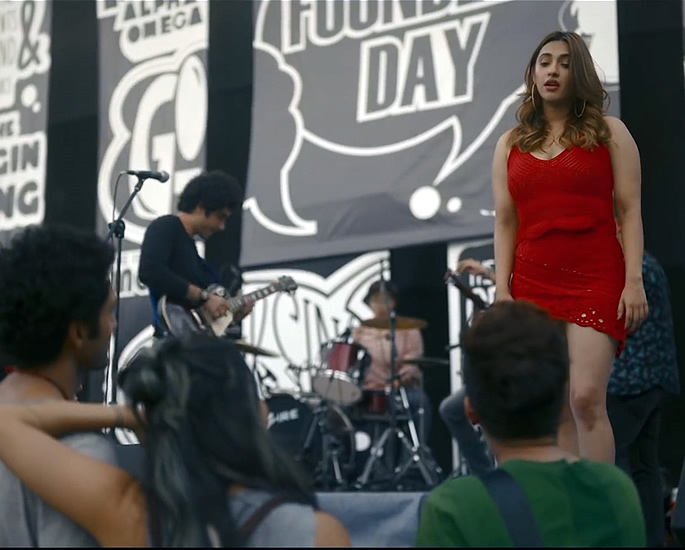 Any reactions about the bold character?

It’s nuts how everyone in questions is saying, ‘oh did you think people would judge the character.’

(Whereas) everybody, every girl has messaged and reached out to me saying, ‘sorry for judging Tanu, sorry for we want to be more like that.’

That’s what girls are saying so nobody has looked and said, ‘oh my god, so bold.’

Everyone has either said, ‘we’re sorry’ or ‘we want to be as confident as Tanu and Tanu has given us more self-esteem.’ She has made me more confidence. I could not dress the way she does, you know.

Any changes in you after doing the role?

Like I said, definitely the kind of body confidence that Tanu has, how she doesn’t need validation from anybody.

She’s her own person, people consider her the gold-digger but she knows she’s the gold.

We all as girls are so conscious of our bodies. I have been my whole life.

So, something like that, that you know what, wear what you want to wear it doesn’t matter. Who’s judging and who cares who’s judging?

What compliments did you get for the role?

I am so excited because people are just responding to Tanu and GUILTY and not, ‘Oh, you look so pretty or sweet’.

I wanted to be judged for my work and that’s happening. It’s just stuff like this. Girls who are saying, ‘thank you for making this film.

Thank you for doing this role. We’re looking forward to more work from you.

“It’s so exciting and it’s so and it feels so good to read.”

We became very close. We became close from the get-go back in Bombay which was a month before we began shooting.

At that time because the workshops were so intense all of us really glued up and then on set we were inseparable.

We used to hang in each other’s vans and go to the gym together. She’s been great through this entire process.

It’s been very easy for the seasoned actor to make the newcomer feel out of place but it was nothing like that. It’s been great. 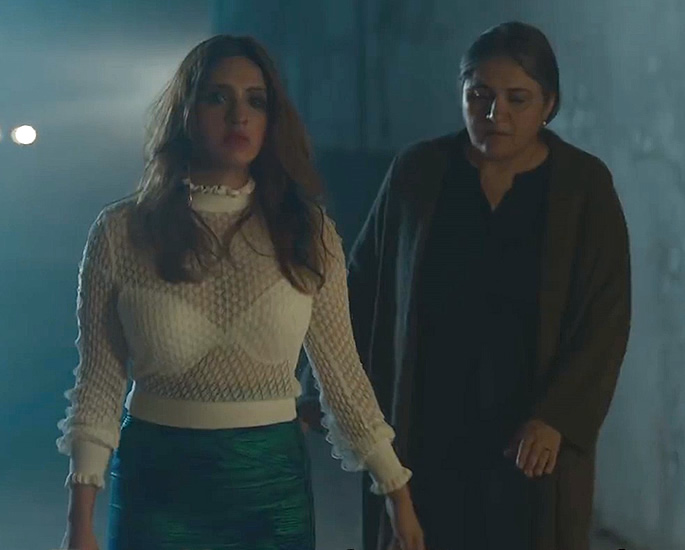 Do you have to watch what you say now?

I don’t think twice. I don’t believe in thinking twice. The reason people are relatable is because they say who they are and be who they are.

That’s me. I’ve been like that since I was a kid. Everyone’s like shut up sometimes, know when to say what.

I’m opinionated, I have opinions on a lot of things and I like to talk about them. About the film, with feminism and all, these are conversations that need to be had even if they’re uncomfortable.

They need to be spoken about. I am not afraid of it and others shouldn’t need to be either.

Will your film help #MeToo in India?

It is unfortunate that we need films like this for people to restart conversations but that was our aim.

People have a very short attention span and anything that blows up also blows over in no time.

But this is terrible it’s been happening forever and #MeToo is here and it’s here to stay.

The Biggest reaction to your film.

Girls who are coming out and saying their stories because they’re empowered by Tanu.

People who are from Dhanbad that are telling me they got the body language and dialect so well. I think they are the two biggest (reactions). 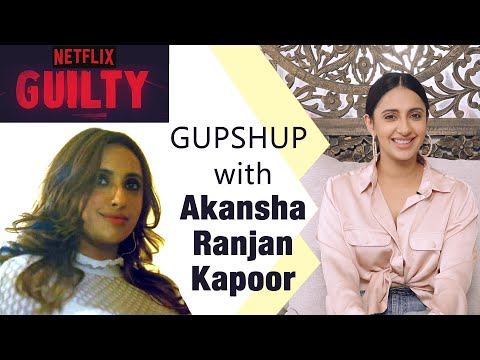 Ayesha is an English graduate with an aesthetic eye. Her fascination lies in sports, fashion and beauty. Also, she does not shy away from controversial subjects. Her motto is: “no two days are the same, that is what makes life worth living.”
Saif says ‘A little bit of Teasing is Good’ for daughter Sara
5 Classic Bollywood Cowboy Movies To Watch