One of Bollywood’s finest actresses Kajol has revealed her thoughts regarding the #MeToo movement and gender bias in India.

Renowned Bollywood actress Kajol has voiced her opinion concerning gender bias and the #MeToo movement in India at the premiere of her short film, Devi (2020).

The #MeToo movement began in Hollywood and gained momentum in India in 2018.

Numerous women took a stand against various influential men in India accusing them of sexual misconduct which until then had been suppressed.

Kajol was asked whether women were treated differently on film sets after the #MeToo movement. She explained:

“Yes, there is a difference. And I wouldn’t say it’s only on film sets.

“To be very honest, if you ask any man anywhere after the #MeToo movement took a life of its own and embroiled a lot of very well-known people in it, I think somewhere down the line, men – good, bad, indifferent, took seven steps back.” 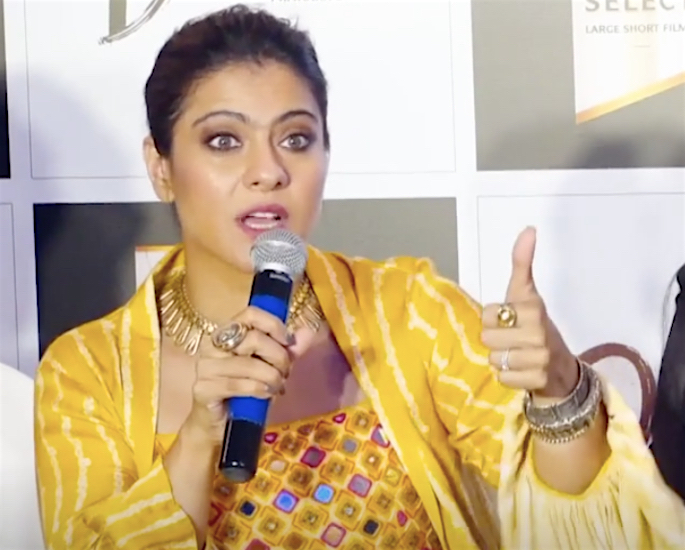 Kajol continued to mention that people are being more mindful of their behaviour and how they conduct themselves. She said:

“Everything was and is still being done cautiously and with a lot more thought.

“I think more than good or bad, there’s a lot of thought put into everybody’s daily interactions whether it’s on a set or in an office environment.” 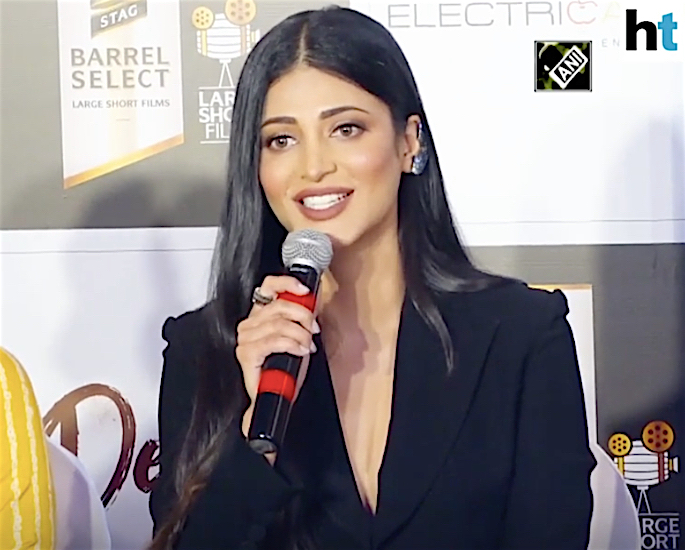 Kajol’s co-star in Devi (2020), Shruti Hassan recalled a time post the #MeToo movement when she saw a passenger on a flight reading a manual on ‘Physical Proximity and How to Behave in that Space’. She said:

“Like she (Kajol) said, the awareness that somebody is questioning and you are answerable. That applies to human behaviour in general.

“Quite honestly, I didn’t think that India would take it to that level, so big and it made me really proud that people had the courage to come out and speak up.” 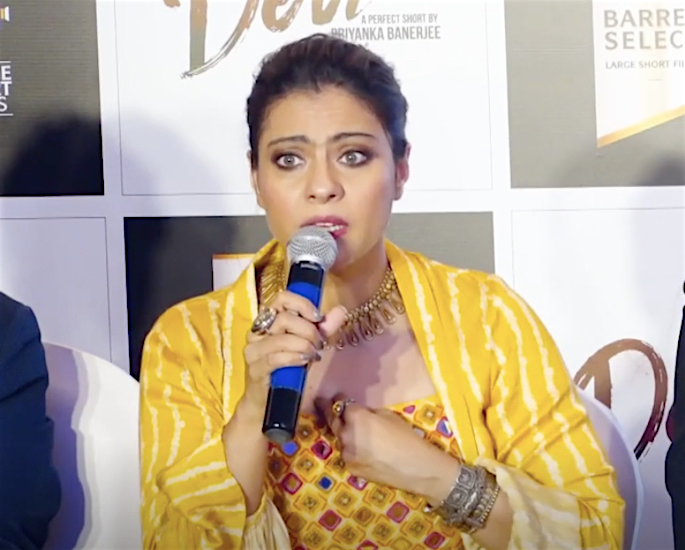 Kajol, who has dominated Bollywood was also asked whether she feels the film industry is still gender bias. She replied:

“I do believe that. I’ve had this question quite a few times. Yes, there is but I think it has more to do with society than a particular field.

“So, I think that is very important that you have to understand that it has to be a societal change. You can’t blame a particular field and say, ‘this is the film industry’s problem.’

“It is not anyone else’s problem it is our problem. All of us together need to raise our voice.”

“But the most important thing is that we need to show our people, our children a change.”

Despite the gender bias faced in the film industry and the Indian society in general, Kajol has starred in Devi (2020) which features nine women.

Devi (2020) follows the lives of these nine women who each come from different walks of life.

Ayesha is an English graduate with an aesthetic eye. Her fascination lies in sports, fashion and beauty. Also, she does not shy away from controversial subjects. Her motto is: “no two days are the same, that is what makes life worth living.”
Syra Yousuf & Shahroz Sabzwari End 7 Years of Marriage
Khalil-ur-Rehman Qamar Causes Outrage with Live TV Outburst