Pakistani actor Syra Yousuf and actress Shahroz Sabzwari have called it quits on their seven years of marriage after months of separation.

"Continue to be the best possible parents for our daughter."

The power couple of Pakistan, Syra Yousuf and Shahroz Sabzwari have confirmed the numerous speculations about their divorce after seven years of marriage citing “irreconcilable difference” as the cause.

Syra is a popular face in Pakistani films and series while Shahroz is also an actor who rose to fame with the 2016 television series Deewana.

Rumours regarding their divorce came to surface in December 2019, when it was announced the couple were living separately.

Despite the separation, the couple denied the idea of a potential divorce.

As a result of this, Shahroz posted a video on Instagram explaining the difference between a separation and a divorce. 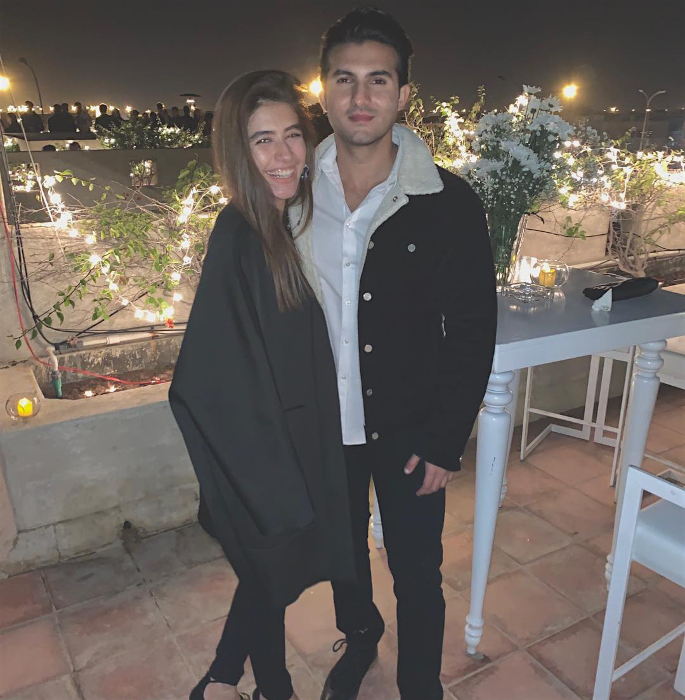 He further added that Pakistani actress Sadaf Kanwal was not responsible and continued to state that their private decisions had nothing to do with her.

“It is an extremely private matter. How can people say so many things without verification and make things even worse for the people involved?

“How is it ethical to talk about someone’s divorce when it hasn’t happened?

“How is a couple’s private conflict even someone else’s problem?

“The couple is going through something that we’re hoping will resolve and they are trying as well.

“There is no divorce, God forbid anything like that and people spreading these false rumours will be answerable one day.

“We are all hoping that God helps resolve the problem.” 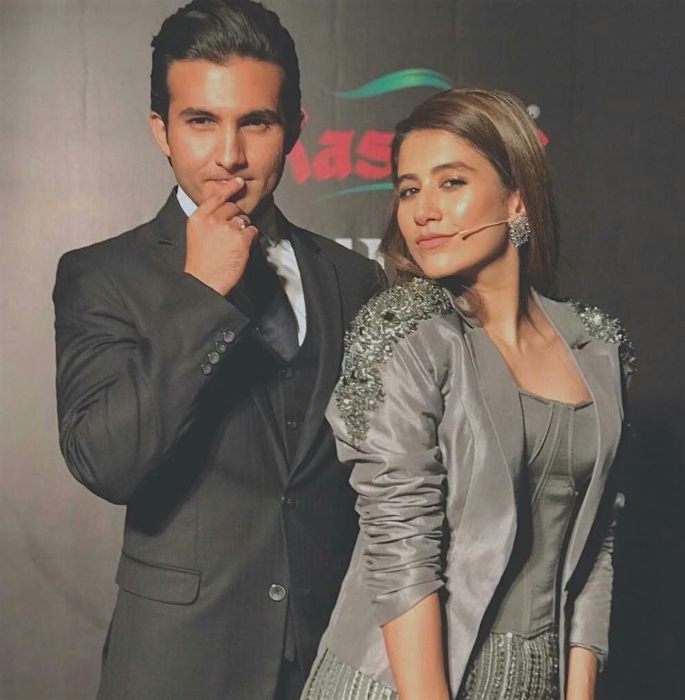 Despite this, the couple has decided to part ways and end their seven years of marriage.

Syra and Shahroz took to their Instagram to officially announce their decision for a divorce. 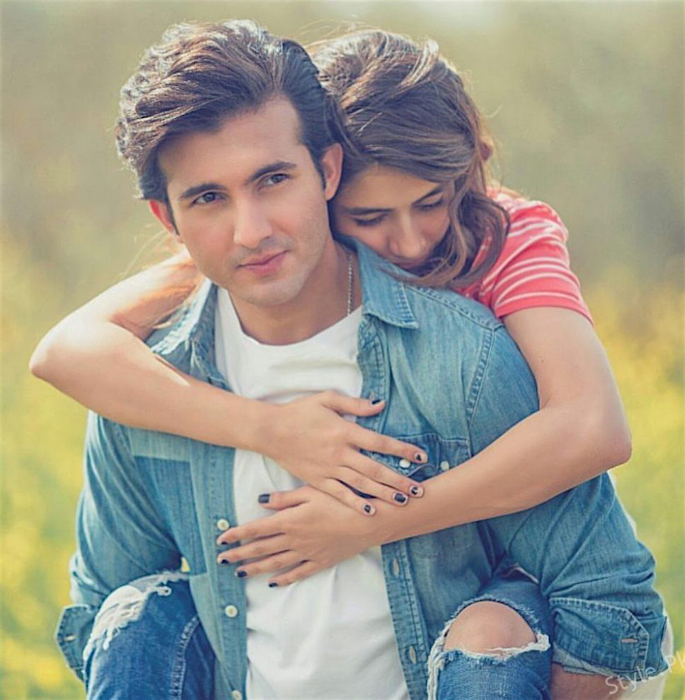 The couple expressed their desires to continue to co-parent their daughter Nooreh and plan for the future. The statement read:

“Today on account of irreconcilable differences, we have decided to end our marriage.

“Our only hope at what is a difficult time for each of us is that both of us can continue to be the best possible parents for our daughter.

The statement continued to mention the couple’s expectations from the media. It said:

“Therefore, we request both the media and the public to respect our privacy at this difficult time.”

Undoubtedly, this is a difficult time for the couple as well as their families and daughter.

Despite their divorce, we wish them the best going ahead.

Ayesha is an English graduate with an aesthetic eye. Her fascination lies in sports, fashion and beauty. Also, she does not shy away from controversial subjects. Her motto is: “no two days are the same, that is what makes life worth living.”
Akshay donates Rs 1.5 Crore to first Transgender Home in India
Kajol comments on #MeToo Movement & Gender Bias in India