Popular Pakistani star Syra Yousuf has disclosed that she turned down an offer from Hollywood. She also revealed the reason behind her refusal.

“It isn’t necessary to project everything as it is."

Pakistani actress and model Syra Yousuf revealed a shocking fact that she rejected an offer from Hollywood.

The actress has starred in various television serials in which she has captivated audiences worldwide.

Syra has also featured in films including the 2019 film, Project Ghazi and the 2017 movie, Chalay Thay Saath.

There is no doubt that Hollywood is one of the world’s greatest film industries. In fact, many actors from across the globe wish to work in the industry. 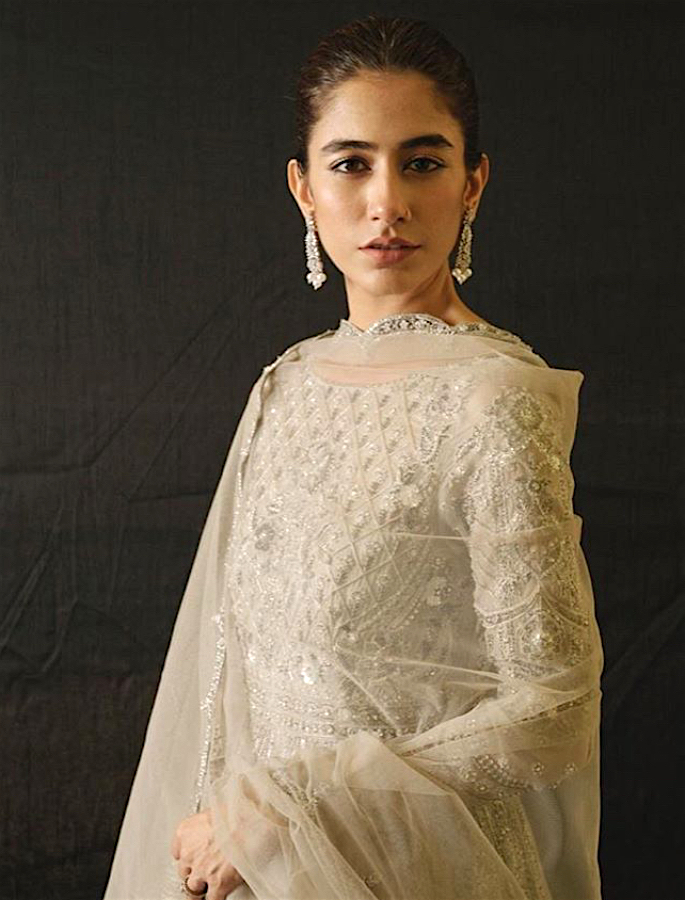 While many stars in Pakistan have ventured across the border to the Bollywood industry, Hollywood seems farfetched.

Stars like Mahira Khan, Fawad Khan, Sajal and Adnan Siddiqui to name a few have delved into Bollywood.

According to an interview with Hassan Shehreyar Yasin on the show, In Tonight with HSY, Syra disclosed this interesting fact.

Despite receiving an offer from Hollywood, Syra turned it down for one particular reason.

When asked what that reason was, Syra answered:

“I had to. What happened was, when they sent me the script, the role was a little too bold.”

However, Syra did not mention who the offer came from and for what project.

Meanwhile, Syra was also recently in the headlines for not getting involved in her ex-husband Shahroz Sabzwari’s marriage to Sadaf Kanwal.

The former couple was married for seven years. However, in February 2020, the pair parted ways due to irreconcilable differences.

Many speculations were claiming Shahroz was involved in an illicit relationship with model Sadaf Kanwal.

Despite Shahroz and Sadaf denying the rumours, it appears there was truth in the speculations. 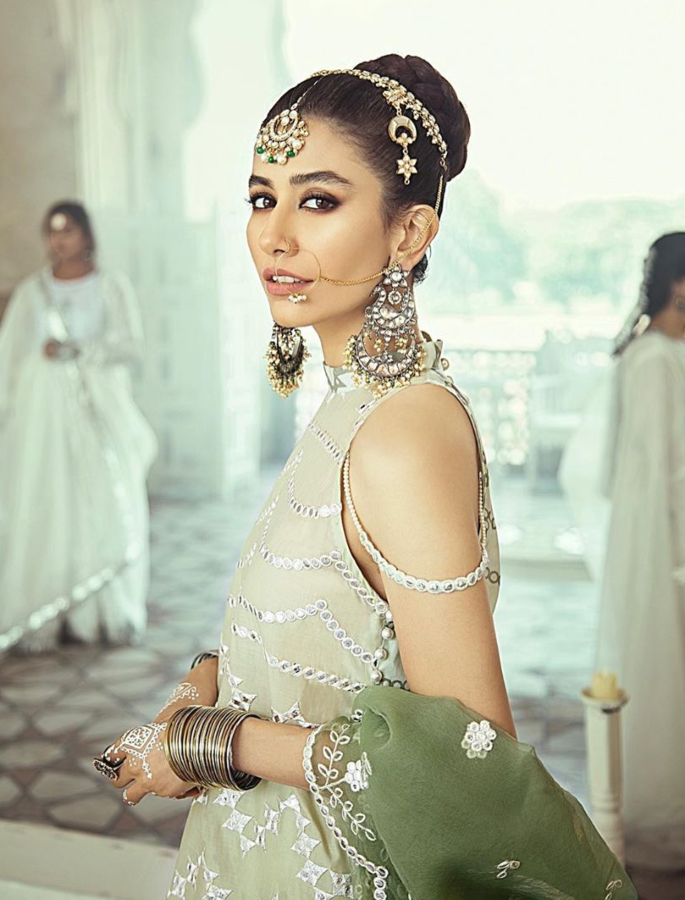 However, Syra did not partake in the hate comments the couple was receiving.

Sadaf was branded “a home-wrecker” while Shahroz was being called “a cheater.”

“Wow and yet again another house wrecked in Pakistan. Feel sick to my stomach.”

Yet, Syra did not publicly criticise the couple.

Meanwhile, we wish Syra the best with her future projects. Who knows, another Hollywood offer may be on the cards for the actress.