20 US Indians get Major Roles in Biden Administration

Ahead of his inauguration, President-elect Joe Biden has given 20 US Indians major roles in his administration.

"Our community has truly arrived in serving the nation."

US President-elect Joe Biden has given 20 US Indians key positions in his administration ahead of his inauguration on January 20, 2021.

As many as 17 will be part of the White House while 13 will be women.

It is the first time that so many US Indians have been roped into a presidential administration before the inauguration. 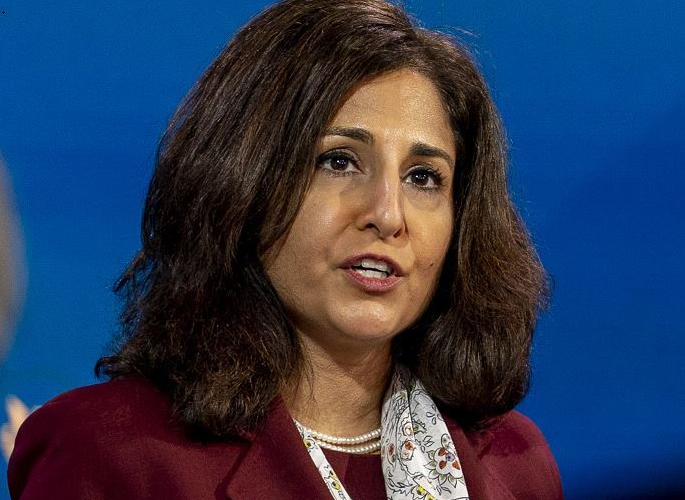 Vanita Gupta is set to become the Associate Attorney General Department of Justice.

On January 16, 2021, Biden nominated a former foreign service official Uzra Zeya as the Under Secretary of State for Civilian Security, Democracy, and Human Rights.

Indiaspora founder M R Rangaswami said: “The dedication that the Indian-American community has shown to public service over the years has been recognised in a big way at the very start of this administration!

“I am particularly pleased that the overwhelming majority are women.

“Our community has truly arrived in serving the nation.”

Mala Adiga has been appointed as Policy Director to the future First Lady Dr Jill Biden and Garima Verma would be the Digital Director of the Office of the First Lady, while Sabrina Singh has been named as her Deputy Press Secretary.

Aisha Shah will be Partnership Manager at the White House Office of Digital Strategy and Sameera Fazili will occupy the key position of Deputy Director at the US National Economic Council (NEC) in the White House.

Bharat Ramamurti is another Deputy Director. 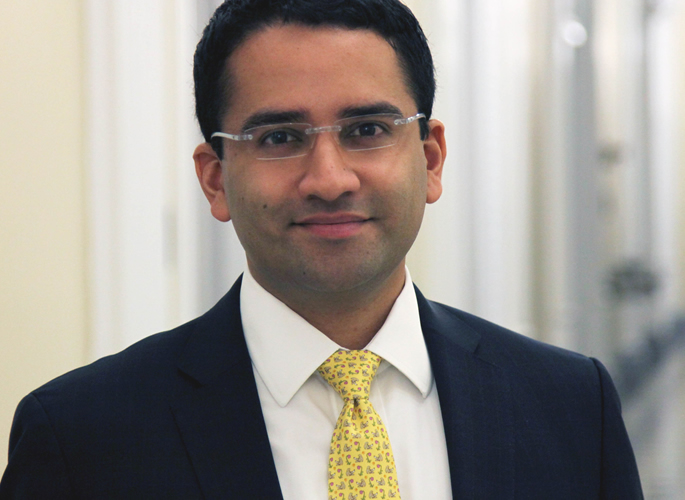 Gautam Raghavan will be Deputy Director in Office of Presidential Personnel. He previously served under the Obama Administration.

Vinay Reddy, who has been Biden’s top confident, has been named as Director Speechwriting.

Vedant Patel is set to occupy a seat in the White House lower press, behind the briefing room, as Assistant Press Secretary to the President. He is the third-ever US Indian to be part of the White House press shop.

Tarun Chhabra, Sumona Guha and Shanthi Kalathil will be part of the National Security Council of the White House.

Neha Gupta and Reema Shah have both been appointed to the Office of the White House Counsel.

During the campaign, Biden had implied that he would bring in a large number of US Indians.

“As President, I”ll also continue to rely on Indian-American diaspora, that keeps our two nations together, as I have throughout my career.

Dhiren is a journalism graduate with a passion for gaming, watching films and sports. He also enjoys cooking from time to time. His motto is to “Live life one day at a time.”
Female Entrepreneur helping Indians Organise & Declutter
Birmingham’s Alum Rock shamed as Bad Parking Hotspot