Fancy checking out a supercar or 10? Well you can do so without even leaving the house as DESIblitz brings you the top 10 most expensive cars of 2014.

These cars are intended to be admired by all - even if they are driven by few!

British Asians love their cars. The sleek and sexy models of Europe offer luxury and precision that is hard to resist.

Our DESIblitz poll tells us that German cars are the most popular among British Asians, with Mercedes taking the lead at 38 per cent, quickly followed by Audi at 32 per cent and BMW at 21 per cent.

While top-end luxury cars are always popular, supercars are quickly zooming into the hearts of you Desi guys and girls. But which one is the best?

DESIblitz counts down the most expensive cars of 2014. 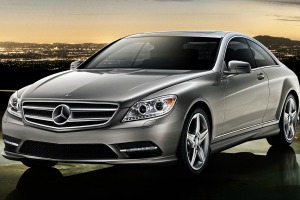 The price for the model is £130,000. Buyers are even given the choice of 5 optional packages at a further cost. 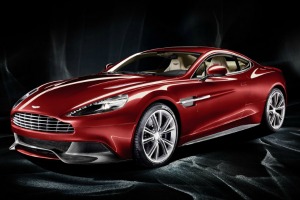 The Aston Martin Vanquish has been described as ‘ultimate’ in the grand tourer stakes.

It is available from £170,000 and offers a superb exterior design and highly sophisticated interior.

The AM29 6.0 litre, 568 bhp V12 engine is the most powerful GT engine Aston martin has ever produced. 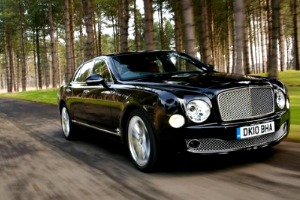 Bentley describes the Mulsanne as ‘the greatest of grand tourers.’

Bentley is known for its luxury, and the Mulsanne doesn’t disappoint.

Features include hand picked leather for the seats, and electric powered privacy curtains. The Mulsanne is available at around £179,000. 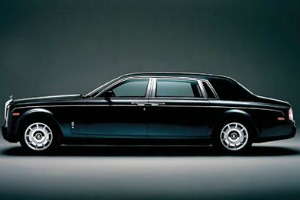 This model offers an extra 250mm of legroom in the rear passenger seats. I

“It’s an indulgent private space. One that is perfect to work, entertain or relax in between engagements.” 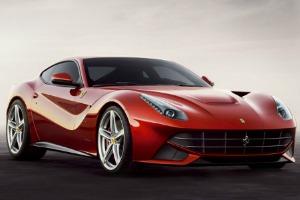 Ferrari have released the most powerful, naturally-aspirated, 6.3 litre 740 bhp, V12 yet.

This commanding supercar can reach speeds of over 200mph with a 0-62 mph time of 3.1 seconds.

The interior has been specifically designed provide style and efficiency and the exterior is sleek and befitting of the Ferrari badge.

The F12 Berlinetta is available from around £190,000, offering style and speed that would normally be confined to the track. 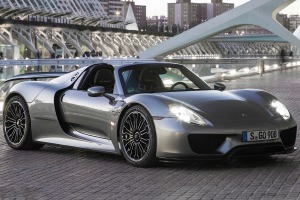 This supercar combines both electric and petrol power, with its 4.6 litre, V8 engine and its hybrid module electric motors merging to produce 875 bhp.

The frame is made from reinforced carbon fibre, making it a lightweight yet strong design. Porsche are limiting production of the Spyder to 918 copies. 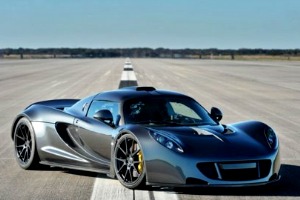 It achieves 0-62 mph in 2.7 seconds with a top speed of over 270 mph – more than enough to challenge any supercar on the market.

The Venom GT’s sleek exterior is covered in carbon fibre and it has an option of a bare carbon fibre finish. Hennessey are producing 29 of these cars in total, at around £721,000 each. 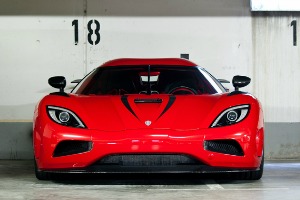 The Agera S features Air Core hollow carbon fibre wheels and a detachable and stowable hardtop to suit all weathers.

The Agera S is available as left or right hand drive with prices starting at around £914,000. 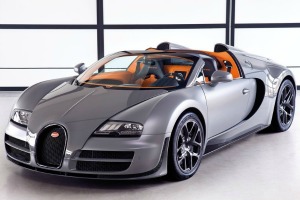 Bugatti’s newest model claims to be the ‘fastest production roadster in the world.’

Just 50 cars are available this year, out of a planned production total of 450. Prices start at £1.5 million. 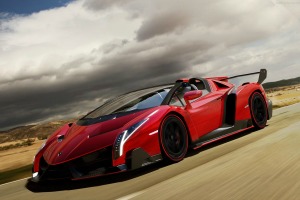 Lamborghini have released the Veneno roadster as the finale of their 50th anniversary celebrations.

The body and frame presents a blend of carbon fibre and aluminium trim while the interior is made up of a carbon skin trim.

Lamborghini has only released 9 models of the car for sale this year which is probably sufficient, as at a cool £2.7 million, it is the most expensive car of 2014.

So which takes your fancy? Or do you just find supercars overpriced?

Whatever you feel, it is clear that with their carefully constructed design and their immensely immodest price tag, these cars are intended to be admired by all – even if they are driven by few!

Bianca is a keen writer and is passionate about food, history, culture and politics. She is fond of humour and believes it to be a vital tool in overcoming life's challenges. Her motto is: 'A day without laughter is a day wasted.'
Does the iPhone 6 appeal to British Asians?
Pros and Cons of the Apple Watch