Zayn Malik has surprised his fans with a collaboration with Canadian star PARTYNEXTDOOR for the new single ‘Still Got Time’.

Zayn Malik has released his new single, ‘Still Got Time’, two days after teasing fans with a snippet of the track on social media.

‘Still Got Time’ is the first single from Zayn’s new album. However, the name or release date for the highly anticipated second album is yet to be announced.

Prior to collaborating with Zayn, PND has also collaborated with other big names including Big Sean and fellow Canadian rapper Drake.

As well as being featured on Zayn’s new single, he is also featured on Drake’s new album, More Life, which was released in March 2017.

Zayn is no stranger himself to big star collaborations. His previous single, from the film Fifty Shades Darker, ‘I Don’t Wanna Live Forever’ featured Taylor Swift.

The collaboration with the hip hop/R&B artist takes Zayn’s music in a new direction, after admitting he was never happy with the type of music he was made to release with One Direction.

The song has a summertime electric vibe and has been released just in time for summer 2017. A different style to what Zayn fans are used to hearing from him.

However, it seems from social media that the style is going down well with fans with many positive comments and thousands of retweets.

American record producer, singer and songwriter Timbaland has recently confirmed that Zayn will be featured on his new album. 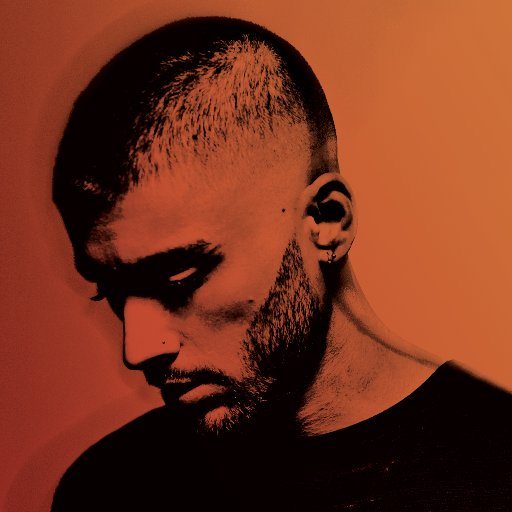 The collaboration with PND is another of Zayn’s many achievements since leaving former band One Direction in March 2015.

Not only has Zayn released top selling solo music, he has also ventured outside the music field.

He recently released his own emoji app ‘Zaynmoji’ and also starred in the Versus Versace Spring Summer advertising campaign. He will also release his own fashion collection with the youth brand.

Zayn is set to perform in a secret location in London following the release of the single. The location is set to be revealed to selected lucky fans who applied for tickets.

‘Still Got Time’ is available to buy on iTunes and to stream on Spotify.