Is Zayn Malik teaming up with his buddy Naughty Boy again? The former One Direction member has reportedly filed for ‘Zaughty’ to be trademarked.

“They have seen the offers come flooding in from brands wanting to get them on board.”

Leaving One Direction has given him more publicity than ever, as Zayn Malik’s next move has fascinated the world again!

The Sun reported the handsome British Asian singer has filed for ‘Zaughty’ to be a trademark term – an obvious collaboration with music producer, Naughty Boy.

This should allow Zayn to use the term for fashion and music, sparking rumours the duo will be launching clothing lines and new songs.

But this rumour sounds every bit as true according to The Sun‘s anonymous source: “Zayn and Naughty Boy have seen the offers come flooding in from brands wanting to get them on board.

“They plan to launch a line of streetwear, but may pair it with a music project in future.” 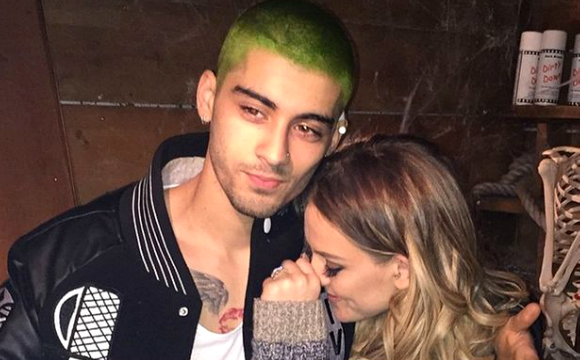 It is possible that Naughty Boy hinted at the arrival of ‘Zaughty’ when he spoke with BBC on July 3, 2015.

He said: “This year I want to get back to business as usual and when Zayn’s ready, probably next year for his music, I’m there for him.”

Zayn’s loyal fans must be hyped he is working again, especially after commemorating #100DaysSinceZaynLeft on Twitter. But they aren’t too pleased Naughty Boy is involved.

@malikslover12 has a strong dislike for him:

“good but why Naughty Boy? I don’t know why I don’t like him. But good for Zayn!”

Ex-band member Louis Tomlinson won’t take the news well either. You can cut his Twitter tension with Naughty Boy with a knife!

But Louis should take comfort in knowing the love and support for 1D without Zayn has not diminished.

Having wrapped up the European leg of their world tour as a four-piece, Harry Styles shares a few thoughts:

“There have been incredible shows across Europe… some of the best we’ve had.”

Ranked number four on Forbes’ ‘The World’s Highest-Paid Superstars of 2015’ and earning an average of ‘seven-figure grosses at every stop’ of their tour, life after Zayn isn’t so bad for the phenomenal British boyband. 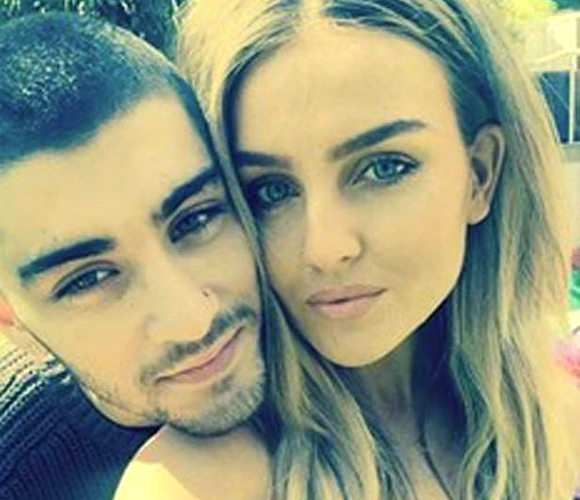 Dear Zayn has been making headlines almost every other day since he left One Direction on March 25, 2015 to pursue life as a ‘normal 22-year-old’ with fiancé, Perrie Edwards.

Let’s recap what the hottie has been up to since Z-day!