Having successfully popularised and monetised the Pro Kabbadi League for men, Star India now aims to do the same for women’s Kabbadi.

The women will be competing on the same sized mats as the men.

Star India, the official broadcaster of the Pro Kabaddi League, announced the launch of The Women’s Kabbadi Challenge on June 28, 2016.

The league is an initiative by the Amateur Kabaddi Federation of India (AKFI) in association with Mashal Sports.

Having successfully popularised and monetised the male side of the sport, the network now aims to get things going for women’s Kabbadi.

Although it isn’t an annual tournament as of yet, it will use the PKL platform as a springboard to broadcasting a yearly event. 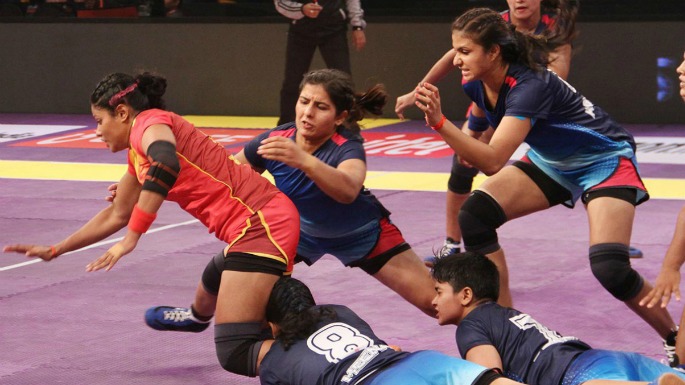 Three teams are set to compete in the all-female tournament which include: The Fire Birds, Ice Divas and Storm Queens.

The fixtures will take place alongside the men’s Pro Kabbadi League and will be played across the cities of Mumbai, New Delhi, Hyderabad, Bengaluru, Kolkata, Jaipur and Pune.

A number of the players across the three teams are proven internationals and have several accolades between them. 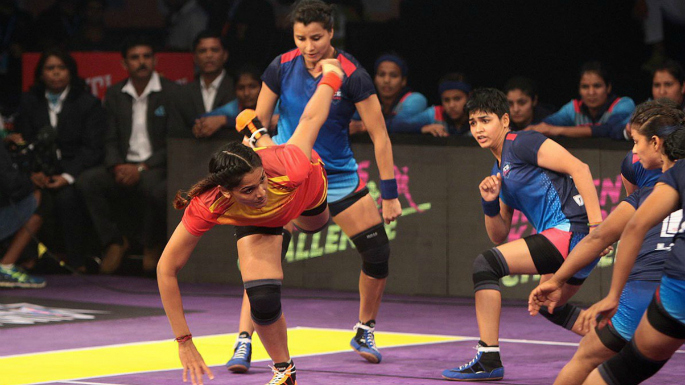 The women will be competing on the same sized mats as the men, but will have 30-minute matches, with two halves, instead of the 40-minute format for men.

Janardan Singh Gehlot, President of the International Kabaddi Federation, says: “With Star Sports Pro Kabaddi carving a niche in the sports arena, we felt the need to create the same opportunity for our talented women kabaddi players.

“We have handpicked best of the players across regions to form these three teams who will be part of the Women’s Kabaddi Challenge.

“This initiative will bring tremendous benefit not only to women’s kabaddi but to the way overall women’s sport in India.”

The finals are set to be hosted alongside the Men’s Pro Kabaddi Finals on July 31. 2016 at Hyderabad.

Images courtesy of prokabaddi.com and india.com