"She wanted to do light-hearted subjects and not heavy"

Bollywood actress Deepika Padukone has rejected to star in Pradeep Sarkar’s biopic film because it “would consume her emotionally.”

The actress was last seen in Meghna Gulzar’s Chhapaak (2020). The film was based on real-life acid attack survivor, Laxmi Agarwal.

Deepika essayed the role of Malti who was brutally attacked with acid and her fight for justice.

Unlike mainstream commercial films, hard-hitting films like Chhapaak have a great impact on fans as well as the actors.

In this instance, Deepika connected with her character in Chhapaak and was in tears during the trailer launch.

There was also the limited screen count given because of Ajay Devgn’s Tanhaji: The Unsung Warrior creating another obstacle for Deepika.

Now, according to a report in Bollywood Hungama, the 34-year-old actress was approached for Sarkar’s biopic film but she turned it down.

Pradeep Sarkar and Vasant Thakkar are working on the biopic of Bindoni Dasi, popularly known as Nati Bindoni. 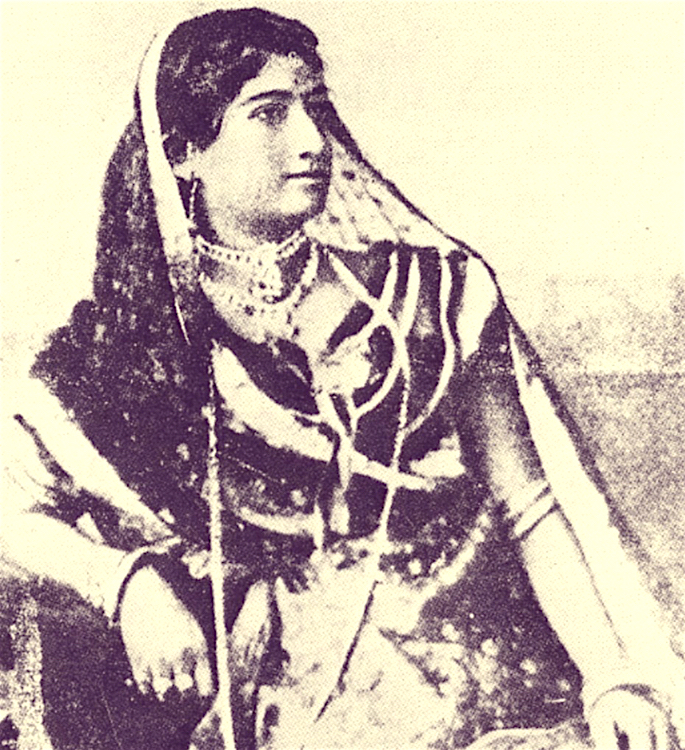 The filmmakers are eager to bring her story to life. For the same, they first approached Deepika Padukone. The report said:

“The makers met Deepika a couple of months ago to give her a story narration. She liked the story and agreed to read the script.”

Despite the initial nod to the film, Deepika Padukone was busy with Chhapaak promotions. The report stated:

“But then she got busy with Chhapaak promotions and kept them hanging in limbo saying that she would get back to them.

Eventually, when the actress did get back to the filmmakers her team confirmed it was a no on her behalf. The report said:

“Finally, her team reverted after more than a month saying that she couldn’t do the movie as she wanted to do light-hearted subjects and not heavy or serious movies, which would consume her emotionally.”

The report continued to mention that the role has been offered to Aishwarya Rai Bachchan.

Ashwariya has reportedly given a verbal nod after liking the story, yet no official documents have been signed as of now.

We eagerly wait to find out whether Aishwarya Rai Bachchan will be portraying the role of Bengali courtesan turned theatre actress, Nati Bindoni.

Ayesha is an English graduate with an aesthetic eye. Her fascination lies in sports, fashion and beauty. Also, she does not shy away from controversial subjects. Her motto is: “no two days are the same, that is what makes life worth living.”
Shubh Mangal Zyada Saavdhan Trailer highlights Homophobia
Is Sara Ali Khan proud of Being Saif’s Daughter?