Who will replace Brendan Rodgers at Liverpool FC?

After Brendan Rodgers was sacked from Liverpool FC on October 4, 2015 following a 1-1 draw against Everton, who will be the manager to take over this top job at the club?

His football philosophy of solid defence is what Liverpool needs the most at present.

It has become an open secret in recent weeks that Liverpool’s American owner John Henry is no longer an advocate of ‘In Brendan We Trust’.

The message is even clearer now that Brendan Rodgers has been sacked as Liverpool FC’s manager.

Brendan had lost the trust of the board and supporters. The disappointing draw at Merseyside Derby on October 4, 2015 was enough to lead him to the exit door, although sources say the decision was made before the game itself.

So who can Henry turn to now to steer this ship back on track at this hugely popular club in the English Premier League? 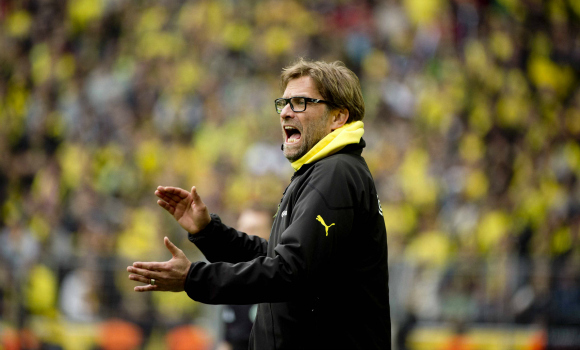 The ex-Dortmund manager has long been expressing an interest to work in England and was once a top candidate to replace Sir Alex Ferguson at Manchester in 2013.

A 56 per cent winning percentage at Dortmund and beating Bayern Munich twice to win Bundesliga title in his seven-year reign say it all.

The emotional Klopp occasionally runs into trouble with officials, but Liverpool yearns for an injection of passion and intensity back into their game, which appears to be soulless in the post-Gerrard era.

He is tipped as the favourite to take the hot seat at Anfield. 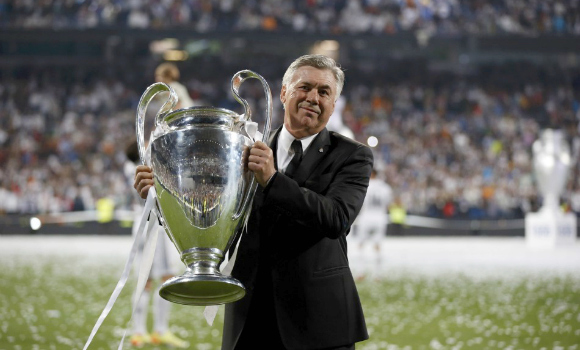 The Italian has managed in almost all elite European leagues and has won league titles in France, Italy and most importantly, England.

His last stint with Real Madrid saw him bring a competition-record 10th Champions League title back to Los Bloncos, after a long 12-year wait.

Ancelotti may not be Liverpool’s fans favourite, however. He managed their rival Chelsea in 2009 for two seasons and famously stole the £50 million-rated Fernando Torres from Anfield, who ultimately proved to be a failure.

But his treble season in 2009 with Chelsea was an undeniable fact and his Italian football philosophy of solid defence is what Liverpool needs the most at present. 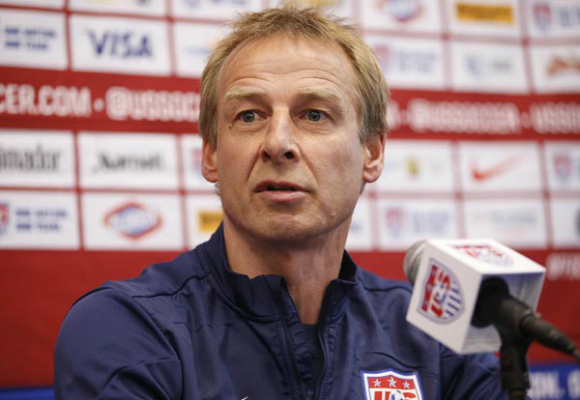 This German legendary striker and USA’s current head coach is known for his affection for attacking football.

Having briefly played in Tottenham in the 90s, he can reinforce Henry’s philosophy and inspire the young and talented strikers at Liverpool.

He boasts an impressive record as an international manager, taking Germany to place third in the 2006 World Cup and bringing the USA very close to the quarter-final eight years later.

The downside is that he only has one season of club-managing experience at Bayern Munich, which could be the biggest risk to Liverpool if they decide to take the 51-year-old German on board. 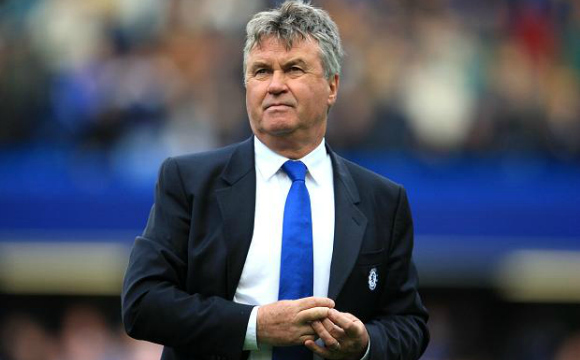 British football fans would know him best as the man who rescued Chelsea’s 2008-09 season from the disastrous Luis Scolari experiment.

In his short four-month spell as a part-time manager (while still retaining Russia’s manager post), he guided the Blues win the FA Cup and become semi-finalist in the Champions League.

Liverpool would undoubtedly want to see him do it again at Anfield.

However, the experienced Hiddink has yet to announce his intention to return to football after his unsuccessful run in the Netherlands.

It could take some serious effort to tempt him to add another club to his 28 years of managerial career.

An international break has given Liverpool two weeks to finalise their search for Rodgers’ replacement. The rumours are already fuelling with Klopp being the obvious frontrunner, so the announcement could be quicker than expected.

Will it be Klopp or one of the dark horses to spring a surprise? Vote below to tell DESIblitz who is your choice of the next Liverpool manager!

Who should replace Brendan Rodgers at Liverpool FC?