The Apple iPhone 6S & 6S Plus have finally launched with some amazing new features. Check them out here along with a range of other new devices and apps.

"This will transform video quality immensely and play catch up to rival phones."

The wait is over as Apple announces the much anticipated iPhone 6S and 6S Plus, along with a whole heap of other new devices and accessories.

The ‘Apple Special Event’ took place in San Francisco on September 9, 2015 and was streamed live across the globe for anyone with an Apple device.

CEO Tim Cook and his team wasted no time in introducing the new gadgets as the event got under way.

DESIblitz brings you all the key announcements!

A new multi-touch pressure sensitive screen. With fast and accurate response to finger pressure and haptic feedback, you will be able to multi-task and dip in and out of messages in a whole new way.

A better adaptive Retina Flash will also be on both phone models. A 5-megapixel front facing camera will be assisted by the whole of the front screen acting as a flash for selfies. 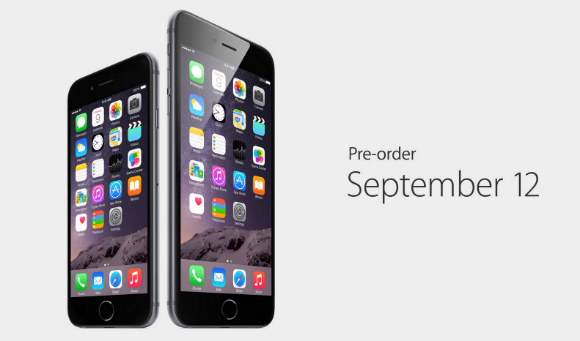 This will transform video quality immensely and play catch up to rival phones which already make use of 4K.

A new sensor will make for faster finger recognition.

Wi-fi speed will be twice as fast as previous models to make internet browsing super fast.

The new models are made of a new alloy called 7000 series aluminium.

The only difference between the iPhone 6S and 6S Plus seems to be the size, although battery life was not mentioned. 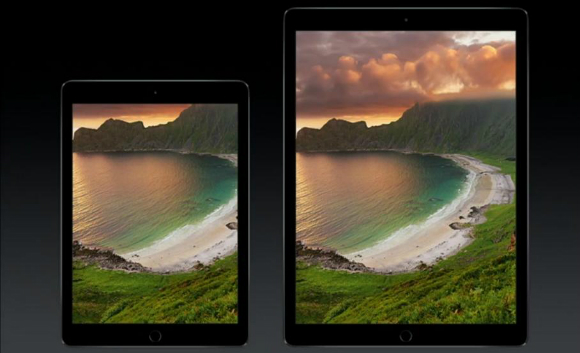 ‘The biggest news in iPad since the iPad’ sees a much bigger 12.9-inch Retina display and boasts a 10-hour battery life.

It allows for multi-touch screen typing, although a new physical keyboard accessory is also now available (similar to the Microsoft Surface). It will latch onto the new iPad via a new magnetic Smart Connector.

It is 6.9mm thick compared to Air 2’s 6.1mm. Four speakers will be placed on each corner in a new audio stereo system.

The new operating system will launch on September 16, 2015.

Upgraded software in the form of OS2 will soon launch. New gold and ‘rose gold’ anodised aluminium faces along with a range of bands are announced for ‘truly unique combinations’.

Available in silver, gold and space grey, this hi-tech stylus will assist with plenty of new pressure-assisted features in another new accessory for the tablet. An iPad Mini 4 will also be launched at the same time.

Perhaps the biggest surprise is that Apple have teamed up with rivals Microsoft and Adobe. For the first time, they have opened up their secretive and closed economy to bring a tailor-made version of Microsoft Office to iOS. Expect to see Adobe Photoshop Fix & Sketch applications specific to the iPad Pro.

Independent ‘techies’ will now be allowed access to develop apps – something Apple has refused to do previously. 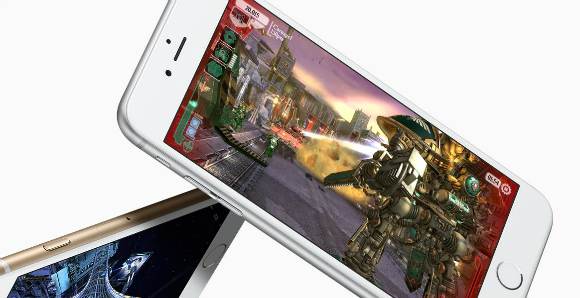 It will be a great tool for playing multi-player games on your TV. It can also be swung like a Nintendo Wii controller using motion control.

Apple seems to have stopped cutting its nose to spite its face in admitting it needs assistance from specialist sources, marking a new vision for the company. This will most likely serve to enhance the attractiveness of their new devices.

Rumours that have long been circulating since the release of the iPhone 6 and 6 Plus can finally be put to bed.

Don’t breathe a sigh of relief just yet, as this only means the start of more annoying speculation around the iPhone 7, which will begin to flood your news feeds from now until next year!

The iPhone 6S and iPhone 6S Plus are available for pre-order from September 12 and 25, 2015 respectively.

Bipin enjoys cinema, documentaries and current affairs. He writes silly rhyming poetry when free, loving the dynamics of being the only male in the household with his wife and two young daughters: “Start with the dream, not the barriers to fulfilling it.”
Rolls-Royce Dawn 2016 ~ Ultra Sexy Convertible
Jaguar F-Pace 2016 ~ Luxury Crossover SUV