Vini Samuel is set to make history as the first Indian American mayor in the US, and the first female mayor in Montesano, Washington. DESIblitz has more.

“It's great if that helps any girl decide she wants to run for an elected position.”

Vini Samuel is set to become the first Indian American female mayor in the US, after winning over 67 per cent of the vote.

She secured 762 votes against Ken Estes’ 366 in the preliminary results revealed on November 3, 2015.

As Estes conceded the election, Samuel will hope to take her seat as the mayor of Montesano, Washington when the election is certified on November 24.

Speaking of her victory as a female politician in Montesano, Samuel comments:

“If that helps any girl decide she wants to run for an elected position, I think that’s a great thing.” 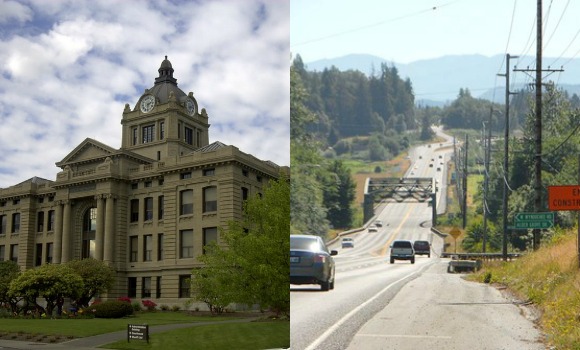 Born in Kerala and raised in Alaska, Samuel also recognises the significance of her ethnicity in her new position.

She tells India West: “I hope it encourages more young men and women to see public service as a possibility; that you don’t have to look exactly like most leaders they see on television.”

Samuel calls the small town ‘a little piece of Americana’, and plans to focus on improving the welfare of the city workers and citizens, such as education, Wi-Fi infrastructure and services for the elderly.

She wants to achieve this in a united front, saying: “It is time to stop the petty politics. It is a time to rebuild America one town at a time.

“No single person can change things. We are better together, and teamwork is the best way, often the only way, to accomplish big things.”

Samuel lived in India until she was six years old. Malayalam is her native language, with English being her second.

Her family, including her parents and sister, relocated to Juneau, Alaska, where her father became Alaska’s director of Commerce.

Though Samuel pursued History and English at Western Washington University for her undergraduate, she has always had a keen interest in law.

She says: “I can’t explain it, but I’ve always wanted to be a lawyer. My parents weren’t crazy, mandating I do this.

“I still love history and lawyers were pivotal in large points in our history and India’s history. They make a massive difference when they act in society. I wanted to make a difference.”

In 1997, she obtained her law degree from Seattle University and has been working as an attorney ever since. 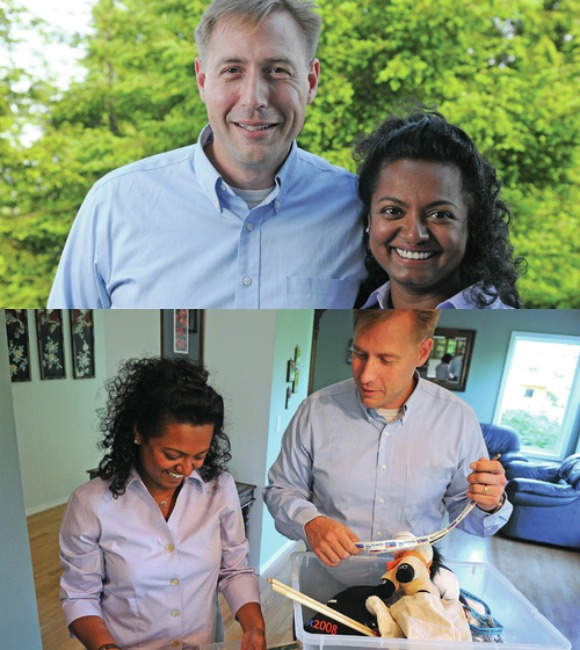 Having lived in Montesano with her husband for 18 years and served the City Council for eight years, her knowledge of the city and what’s best for it is unmatched.

Her passion for social change and strong belief in people as ‘agents of change’ will certainly drive progress for the people of small town with a population of no more than 4,000.

As Samuel says, “I can’t even walk through the city of Montesano without having things I wish I could do.”

Images courtesy of India West and The Daily World