A US Indian strip club owner on Bourbon Street, New Orleans has been accused of raping a 16-year-old girl inside the business.

security cameras showed the girl staggering out of the club

A New Orleans strip club owner has been charged with raping a 16-year-old girl after luring her to his office.

Police stated that an employee served her up to be victimised by leading her to the office where she was assaulted and leaving her there.

Kenneth Rancifer, aged 40, was charged with second-degree kidnapping and being a principal to third-degree rape.

Motwani was the owner of the Kama Sutra Cabaret on Bourbon Street. In February 2019, the club had its alcohol licence suspended and was closed down following complaints of prostitution, underage dancers and underage drinking.

At around the same time, the rape investigation unfolded.

On November 12, 2018, the girl had travelled from Ascension Parish to explore the French Quarter with her friends.

She told police that she was allowed into the strip club without having her identification checked. Inside the club, she “bonded” with a dancer and was given alcohol to the point that she felt intoxicated.

One of the dancers had taken her into a private booth to coach her on stripping when club manager Rancifer entered and told the girl that the owner wanted to see her in an upstairs office.

After leading her there, Rancifer spoke with Motwani. After Rancifer left, Motwani locked the door and invited the teenager to his “place” for “a fun time” in exchange for $1,500. 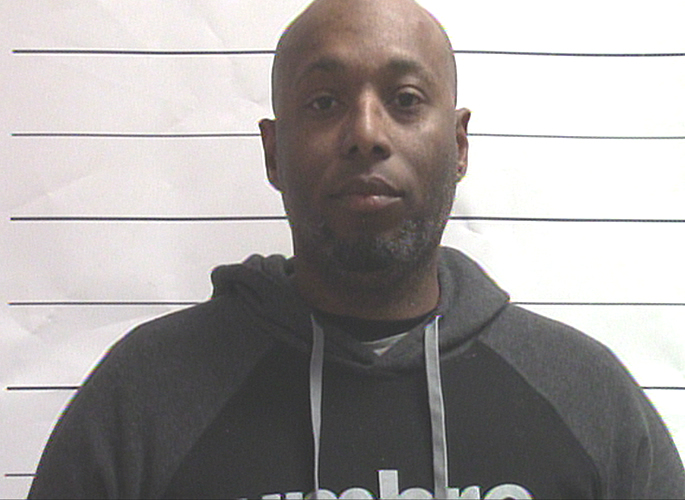 She declined, however, Motwani then increased the amount, offered to buy her a car and claimed to be “a very important guy” in town.

According to the victim, Motwani forced her to perform oral sex on him and then raped her.

After the rape, security cameras showed the girl staggering out of the club, being helped by one of her friends.

At home, she reported the rape. She underwent a sexual assault examination at a hospital.

Both Rancifer and the strip club owner were later arrested. Rancifer’s bail was set at $15,000 while Motwani’s bail was $130,000. Both men made bond.

“Solicitation of sex, lewd acts, underage alcohol sales to patrons as well as teenage dancers performing at the club.”

In 2018, enforcement had been increased following a law which barred dancers younger than 21 from performing topless in strip clubs.

On February 17, 2019, the strip club’s alcohol licence was suspended and it has since closed permanently.

Kama Sutra had replaced another strip club which had closed following and enforcement sweep.

The two accused could face up to 25 years in prison if convicted of third-degree rape. Motwani could also face seven years if convicted of indecent behaviour with a minor.

Rancifer could face up to five years in prison if he is convicted of kidnapping.

Dhiren is a journalism graduate with a passion for gaming, watching films and sports. He also enjoys cooking from time to time. His motto is to “Live life one day at a time.”
Indian Woman ‘makes’ Man Marry Her after Suicide Attempt
‘Ring and Bring’ Drug Dealers jailed after Police Sting