Another member of an Asian grooming gang in West Yorkshire has been jailed for raping a girl when she was just 13-years-old.

"He thought nothing of this girl's obvious very young age"

Manzoor Akhtar, aged 31, of Huddersfield, became the 35th member of an Asian grooming gang to be jailed when he received a four-year sentence.

He had raped a young girl who he had groomed when she was just 13.

Akhtar’s sentencing came as part of a major police investigation.

Leeds Crown Court heard that Akhtar sexually assaulted the victim during 2005 and 2006.

“Akhtar richly deserves the prison sentence he has been given after being found guilty and convicted for the dreadful sexual abuse of this young victim.

“He thought nothing of this girl’s obvious very young age as he raped her and treated her in a fashion which can only be described as callous in the extreme.”

Another man, Shaqeel Hussain, aged 36, of Dewsbury, received another 12 months added to his current sentence after admitting indecent assault on a 16-year-old girl.

Hussain is already serving an eight-year prison sentence for the rape of a 14-year-old girl as part of Operation Tendersea.

Following his guilty plea, Hussain can now be named as reporting restrictions were lifted.

DCI McNamara said he was pleased that Hussain could now be named. 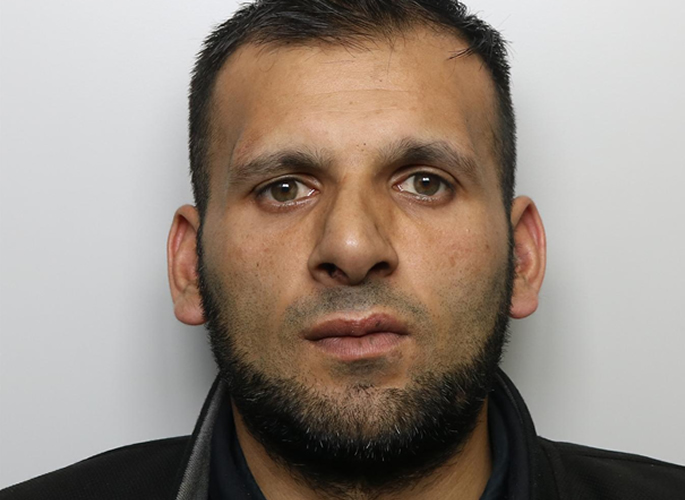 “Hussain was convicted for rape in an Operation Tendersea trial in February 2020 but at the time we were not able to release his identity.”

“He has now been sentenced after pleading guilty to an indecent assault on a 16-year-old victim and can be named as reporting restrictions have been lifted.

“He will face a total of nine years in prison in total for both of these depraved offences in which he showed no regard whatsoever for his victims.”

These convictions mean that 35 men have now been jailed as part of Operation Tendersea, a multi-agency investigation into historic child sexual exploitation in Huddersfield.

The Asian grooming gang have been jailed for a total of 380 years between them.

DCI McNamara added: “A repeated feature of these cases has been the stunning bravery of the now young women who have come forward to tell us about the abuse they suffered and then doing everything they can to support the police and CPS in taking action against those who abused them

“The courage of victims is helping us take dangerous predators such as Manzoor Akhtar and Shaqeel Hussain off our streets, show them for what they are, and put them behind bars where they belong.”

Dhiren is a journalism graduate with a passion for gaming, watching films and sports. He also enjoys cooking from time to time. His motto is to “Live life one day at a time.”
Indian Husband having Affair kills Wife over Property
Lord Rami Ranger reveals Impact of COVID-19 on his Business