US Indian Family kidnapped in California

Four members of an Indian-origin family, including an eight-month-old child, were allegedly kidnapped in California.

“We have a lowlife out there"

It was reported that four members of a US Indian family, including an eight-month-old baby, were allegedly kidnapped in California’s Merced city.

The child’s uncle Amandeep Singh is also believed to have been abducted.

According to police, the family is believed to have been “taken against their will” while at a business in the 800 block of South Highway 59 in Merced, which is in central California between Modesto and Fresno.

“We have a lowlife out there that kidnapped an 8-month-old baby, her mom, her dad and her uncle.

“So far, we have no motivation behind it. We just know they are gone.”

Urging people to come forward with information in relation to the kidnapping, Sheriff Warnke said:

“We’ve got evidence to indicate that the individuals involved in this destroyed evidence in an attempt to cover up their tracks.”

The police said no contact has been made with the family so far, nor has any ransom request come through.

Sheriff Warnke added: “It’s imperative that we get some information on this.

“People are going to be working 24 hours on this until we get a break in this.

“We’re asking for your help, we need your help and we’ve got to bring this family home safely.” 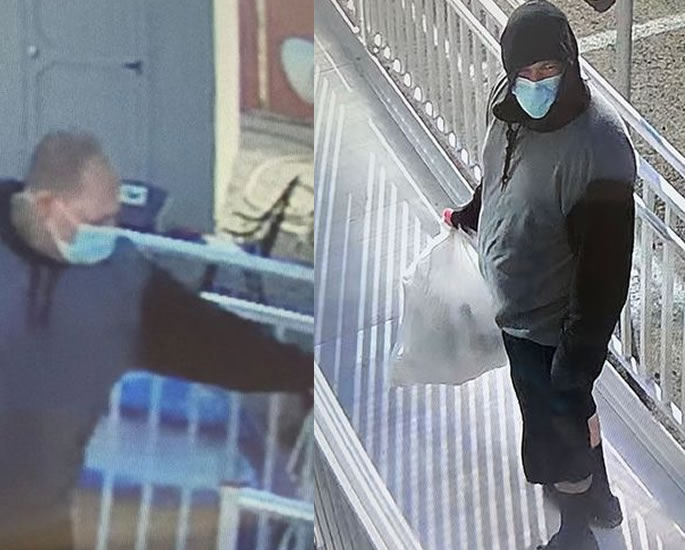 Police later posted a picture of the suspect. The caption read:

“We believe this to be the suspect in today’s kidnapping.

“He is described as a light-complected male with a shaved head. He was last seen wearing a hoodie.

“We consider the suspect to be armed and dangerous.”

“If you see this person, please call 911 and do not approach him or the victims.

“We’re asking that anyone with information regarding the identity of this suspect to contact the Merced County Sheriff’s Office Investigations Bureau at 209-385-7445.”

A similar incident took place in 2019 when Tushar Atre, the owner of a digital marketing company was found dead in his girlfriend’s car.

The discovery was made hours after he was allegedly kidnapped from his home in California.

Dhiren is a journalism graduate with a passion for gaming, watching films and sports. He also enjoys cooking from time to time. His motto is to “Live life one day at a time.”
Drunk Indian Teacher caught Hiding Beer in Classroom
Canadian DJ punched at Indian Wedding over Song Request