A wedding in Madhya Pradesh in India took place where one man married two cousin sisters at the same time in one ceremony.

"my wife has not rejected this union in any way."

In an interesting marital story coming out of Bhind in the Madhya Pradesh of India, a man has married two women in the same ceremony. One, being his new wife, and the second, being his previous wife, who are both cousin sisters.

The groom known as Dileep Parihar hails from Gudavali village in Bhind in the Mehgaon district and his existing wife Vinita is the sarpanch of the village (village council leader).

Vinita married Dileep nine years ago and they both have three children between them.

Dileep then disclosed his desire to marry Vinitia’s cousin sister Rachna, who is Vinita’s uncle’s daughter.

Especially, since he felt that Vinita “was not well” and they needed someone to help take care of the children.

Dileep claims he told his wife that he liked Rachna for a “long time” and wished to marry her. After some discussion, Vinita agreed to Dileep marrying her cousin sister and having a ceremony which included both of them.

An opportunity that Dileep also took to re-affirm his commitment to Vinita as his first wife and the marriage to Rachna, to become his second wife.

With Dileep’s first wife being okay with him having a second marriage, they got the agreement from Rachna as well to be part of the ceremony.

They then decided to have a ceremony where he married both of them. He exchanged garlands with both of the wives in a consensual union on November 26, 2019, which has attracted the eye of media in the country. 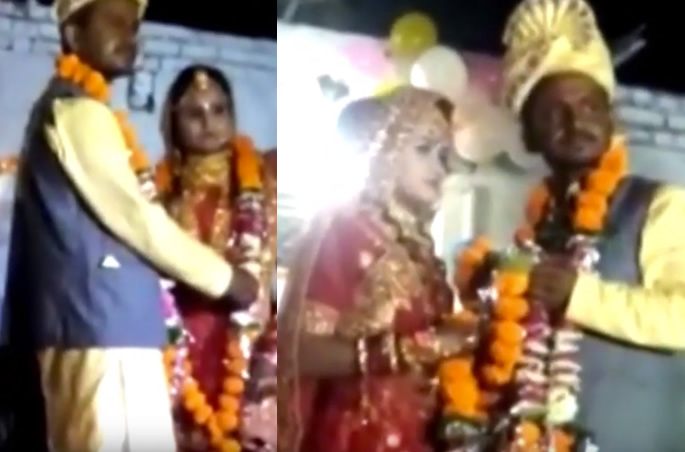 The marriage to two wives by Dileep may not be legal under the Hindu Marriage Act of 1995. However, the act was overwhelmingly ignored and the marriage took place with Dileep not even divorcing his first wife.

Defending his marriage to the two women, Dileep told News 18:

“In a discussion and agreement with my wife, she said to me that she is not well and very ill and that I should marry again.

“If something happens to me who is going to look after our children. They are very little and young.”

“My in-laws also said to me that our daughter is ill and you have three young children and if something happens? Therefore, we are happy for you to marry her cousin sister.”

He said in another interview:

“I have taken this step for the sake of the welfare of my three children.

“The wedding has taken place with complete consent from my wife Vinita.

“I did have some affection towards her cousin sister for some time.

“And my wife has not rejected this union in any way.”

The marriage took place with well-wishers and guests present who were keen to see such a unique wedding ceremony take place. 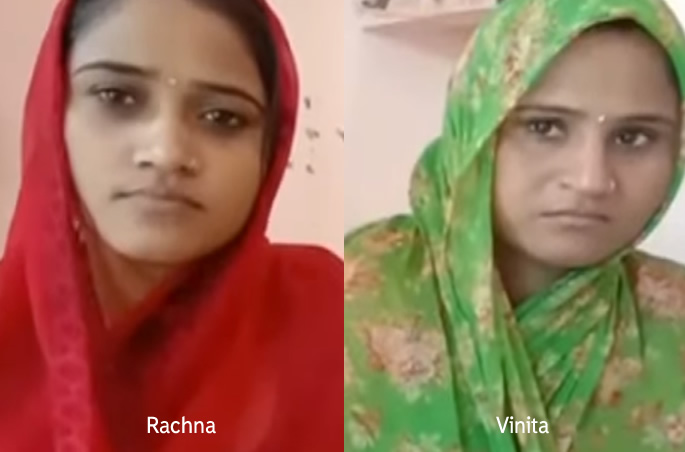 After the wedding, Rachna was asked about her marriage to Dileep as cousin sisters and she said in a media interview:

“My cousin sister’s health is not good and she has very young children. So, I agreed to the marriage.

“I spoke to my sister and I felt I needed to do this for her. I am happy and there are no difficulties or issues with it.”

Nazhat is an ambitious 'Desi' woman with interests in news and lifestyle. As a writer with a determined journalistic flair, she firmly believes in the motto "an investment in knowledge pays the best interest," by Benjamin Franklin.
Indian Daughter-in-Law caught with Another Man & Beaten
Asian Candidates standing in UK General Election 2019