Transgender Dancer at Indian Wedding gets Kicked in Face

A transgender dancing with a male guest at a wedding event comes to an abrupt end after the dancer is kicked in the face by the guest’s epic fail move.

In what would be seen as a non-intentional act, a transgender entertainer who was dancing at a congregation of men at an India wedding, unfortunately, gets kicked in the face.

A viral video of the incident has made its way to social media sharing platforms like WhatsApp.

The dance first commences with the transgender person dressed in a bright yellow salwar kameez and dolled up for the occasion to entertain the guests with a series of admirable moves.

The dancer at the Indian wedding gathering of onlookers is seen to be taken on by one of the young men in the crowd to the delight of others.

They start dancing, taking centre stage and the man dancing with the transgender dancer tries very hard to follow the exemplary moves of the dancer.

They dance closely and bust their moves. The dancer moves to the opposite side and introduces even more wonderful sequences which are coupled with hand movements too.

The accompanying male guest tries to keep up but can be seen struggling to copy the dancer at times.

It is to be noted that the transgender is most likely use to dancing in this way and pleasing the audiences at such wedding gatherings. 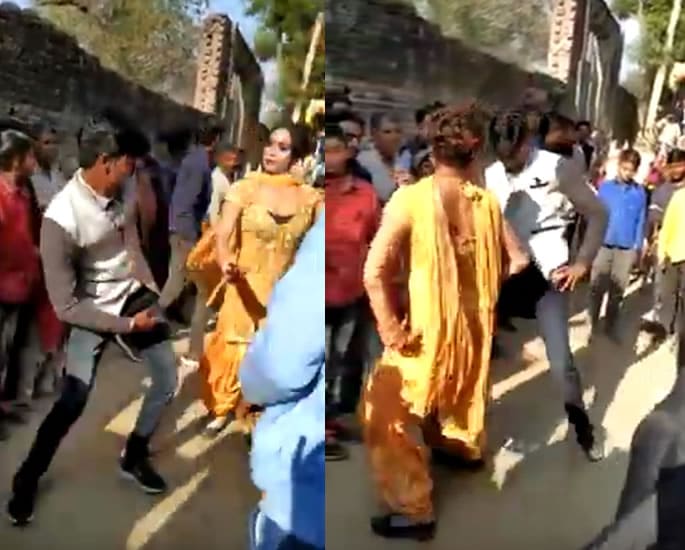 So, the moves being seen in the viral video are indeed of an entertaining nature.

Then, as they continue to dance the transgender dance starts to do Russian cossack like moves with quick squats which the guest simply cannot compete with.

The crowd cheer and laugh at the scenario of the dance-off being beaten by the invited dancer.

Then the dancing takes an unfortunate turn when the dancer decides to show-off a move where one leg is swung over the head of the guest while dancing on one leg. 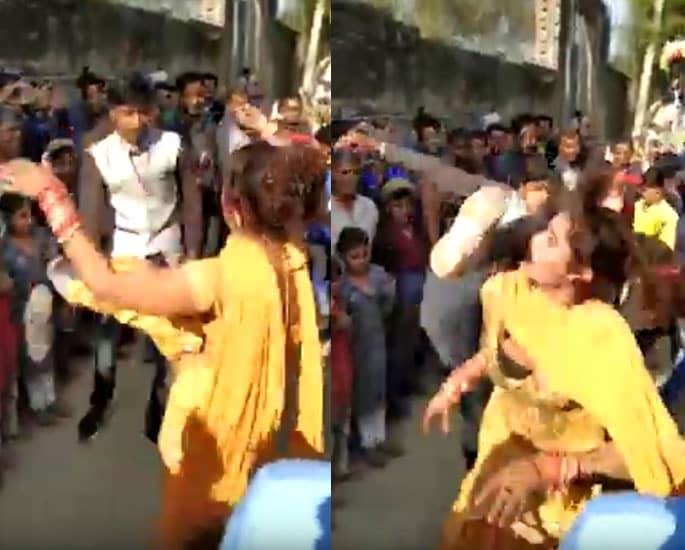 At this point, it gets ugly.

The male dancer tries the same move but whacks the transgender dancer on the face.

The blow from his foot to the face is enough to make the dancing come to a halt as members of the crowd part them.

Whether it is deliberate or an accident, it’s difficult to tell but either way, the dance comes to an end.

Watch the video of the dance incident: 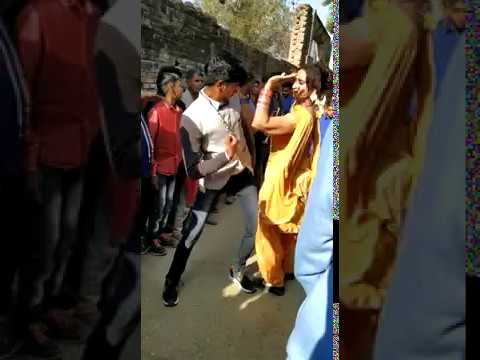 Other guests are not impressed with the incident and seem annoyed with the male dancer.

The transgender dancer at this point tries to recover from the unexpected smack on the face.

The lesson to be learnt from the viral video is don’t try to copy a dance move that you cannot mimic because otherwise, someone will get hurt.

Nazhat is an ambitious 'Desi' woman with interests in news and lifestyle. As a writer with a determined journalistic flair, she firmly believes in the motto "an investment in knowledge pays the best interest," by Benjamin Franklin.
US Indian aged 70 admits Multimillion Dollar Immigration Fraud
Three Teenagers jailed for Shooting at Chip Shop