Conservative MP Imran Ahmad Khan was convicted of sexually assaulting a 15-year-old boy after plying him with alcohol at a party.

"He sexually assaulted me when I was a child"

Southwark Crown Court heard he sexually assaulted the boy after plying him with alcohol at a party in 2008, 11 years before he became an MP.

The victim told the Conservative Party press office in December 2019, but said he was not “taken very seriously”.

He made a police complaint days after Khan helped Boris Johnson win a large Commons majority.

Khan unsuccessfully tried to ban the reporting of the case.

He argued that the consumption of alcohol and homosexuality are prohibited within his faith, and the reporting of those matters would expose him to “a risk to his safety both here and abroad”.

It was heard that Khan had plied the boy with gin and tonic before dragging him upstairs to watch pornography and groping him in a bunk bed.

The boy did not want to take it further and the allegation was not pursued at the time. But he went back to police when he found out Khan was standing as an MP in the 2019 general election.

Days before the poll, the teenager contacted the Conservative Party press office.

“I explained this and said: ‘He sexually assaulted me when I was a child, when I was 15′.”

He said the woman he spoke to sounded “shocked” and passed him on to someone else who sounded more “stern” and asked if he had any “proof”.

A Conservative Party HQ spokesperson said: “We have found no record of this complaint.”

Imran Ahmad Khan was suspended from the party in June 2021 after being charged with sexual assault.

Khan previously denied being gay but came out during the trial.

He claimed he only touched the teenager’s elbow when he “became extremely upset” after a conversation about his confused sexuality.

During the trial, the boy’s older brother, then 18, said Khan lifted his kilt at the same party and asked if he was a “true Scotsman”.

A third man told the court that he was sexually assaulted in his sleep by Khan in Pakistan after a party where they were smoking marijuana and drinking whisky.

Khan was convicted of sexual assault and faces jail.

If his sentence is more than 12 months Khan will automatically be disqualified from being an MP, prompting a by-election in his Wakefield constituency in West Yorkshire.

If his sentence is less than a year, Khan is likely to face a recall petition. If 10% of eligible registered voters sign the petition the seat becomes officially “vacant” and a by-election is required. The recalled MP may stand as a candidate.

Imran Ahmad Khan will be sentenced at a later date.

On April 11, 2022, the Conservatives announced he had been expelled from the party. 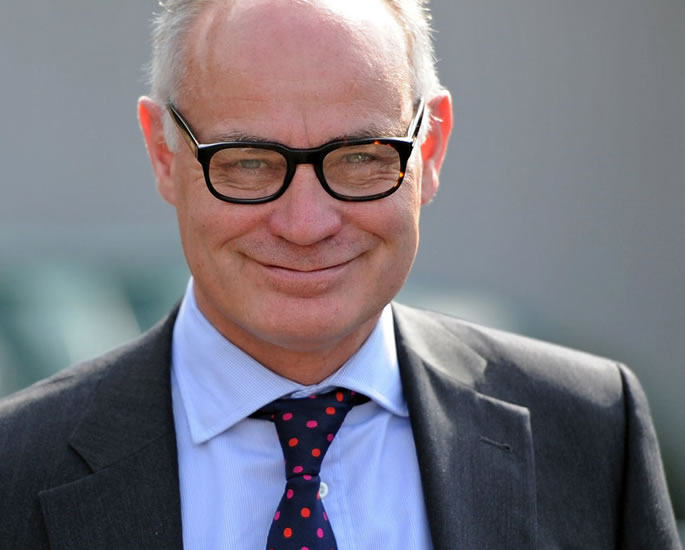 He described the conviction as a “dreadful miscarriage of justice” and “nothing short of an international scandal”.

Mr Blunt said the case “relied on lazy tropes about LGBT+ people”, adding that the result had “dreadful wider implications” for LGBT Muslims “around the world”.

She called on Prime Minister Boris Johnson and Tory chairman Oliver Dowden to “take action” against the former justice minister and “distance their party from his comments”.

Mr Blunt has since retracted his statement and said:

“I am sorry that my defence of him has been a cause of significant upset and concern, not least to victims of sexual offences. It was not my intention to do this.”

He also resigned as chair of the all-party parliamentary group (APPG) on Global LGBT+ Rights.

Mr Blunt added: “To be clear I do not condone any form of abuse and I strongly believe in the independence and integrity of the justice system.”

Dhiren is a journalism graduate with a passion for gaming, watching films and sports. He also enjoys cooking from time to time. His motto is to “Live life one day at a time.”
How My Desi Parents Reacted to Me Moving Out for University
Boris Johnson & Rishi Sunak to be Fined over ‘Partygate’