Bollywood actress Swastika Mukherjee opened up about the gender stereotypes she has faced in the Indian film industry in a recent interview.

"It's important men fantasise about heroines"

Bollywood actress Swastika Mukherjee has braved through many highs and lows in her acting career spanning almost two decades.

The Bengali actress is known in the industry for her works like Shaheb Bibi Golaam (2016), Shah Jahan Regency (2019) and Amazon Prime web series Paatal Lok (2020).

Mukherjee has in her career become known for her unconventional acting choices.

The actress actively chooses to feature in women-centric movies and TV shows.

In a recent interview, the actress admits that this stems from the gender-based stereotypes she has faced in the Indian entertainment industry. 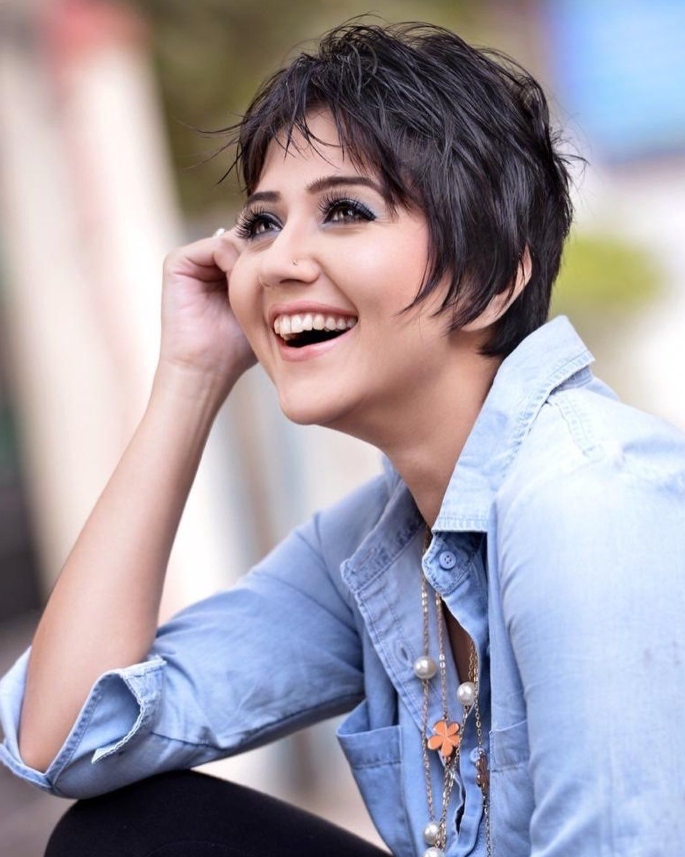 The 40-year-old actress, who made her big screen debut with Hemanter Pakhi (2001), says:

“I was already a mother when I started acting and there were a lot of people in the industry, mostly men, who told me, ‘Don’t tell people you have a child’ as it will be difficult for a woman to become a heroine if people know you’re a mother.

“It’s important men fantasise about heroines, otherwise you won’t be successful as a star.”

Mukherjee said she was clear she didn’t want to begin her journey in the film industry by concealing such a strong part of her identity. The actress states:

“There were years when I did really less work because I didn’t want to be a part of something just for fame or money.”

Swastika Mukherjee’s latest web series perfectly encapsulates the kind of projects she wants to be associated with.

The actress is currently starring in ZEE5 Original’s Black Widows (2020). 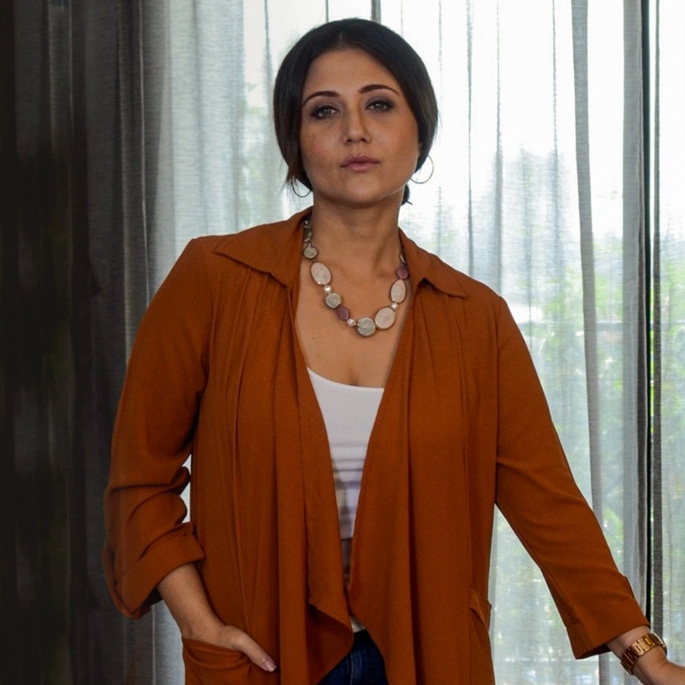 The dark comedy thriller series tells the story of three best friends who try to kill their abusive and cruel husbands.

However, one of the men survives and seeks revenge on the trio.

Mukherjee said she was drawn to the show’s world for its progressive portrayal of women.

The actress adds: “The show is about women taking a stand, deciding what they want to do with their lives, their freedom, their perception of justice.

“I was kicked about this and felt at least there’s an attempt to present something so exciting on screen.” 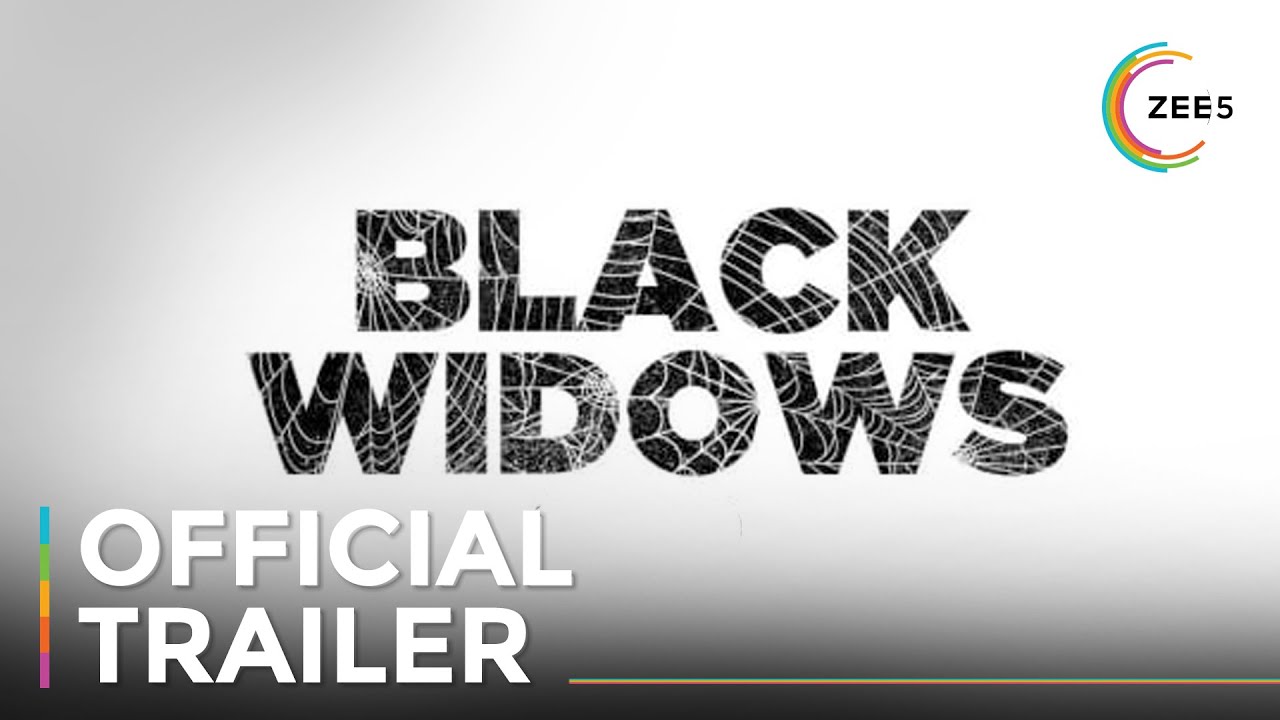 Mukherjee says her script choices are a reflection of her personal beliefs.

The actress states she cannot be a loud proud advocator of women empowerment while playing characters that glorify the perceived submissiveness of women on screen.

Mukherjee added: “You become more than just an actor in the entertainment industry, you also have some social responsibility.

“It’s important that what you feel and think, become a part of your work as well.

“What you’re doing on camera should also make you happy, it should be what you’re fighting for.”

Akanksha is a media graduate, currently pursuing a postgraduate in Journalism. Her passions include current affairs and trends, TV and films, as well as travelling. Her life motto is 'Better an oops than a what if'.
India’s Republic TV fined £20,000 by Ofcom
Sonakshi Sinha Speaks up on Being Trolled