Sonakshi Sinha Speaks up on Being Trolled

Bollywood actress Sonakshi Sinha has opened up on being trolled on social media platforms as well as her campaign to battle the issue.

"I used to be like why are they doing this"

Bollywood actress Sonakshi Sinha has opened up on being trolled.

In July 2020, she had announced a new campaign against cyberbullying and harassment.

Sonakshi has been a staple of the Indian entertainment industry since 2010.

The actress made her big-screen debut opposite Bollywood superstar Salman Khan in Dabangg.

Sonakshi is a Bollywood star-child, her father Shatrughan Sinha is a well-known Bollywood actor with many hit films to his name.

As such, Sonakshi was a favourite of Indian trollers during her early days in the industry.

The actress believes that people need to be aware of the consequences after making hurtful comments on social media. 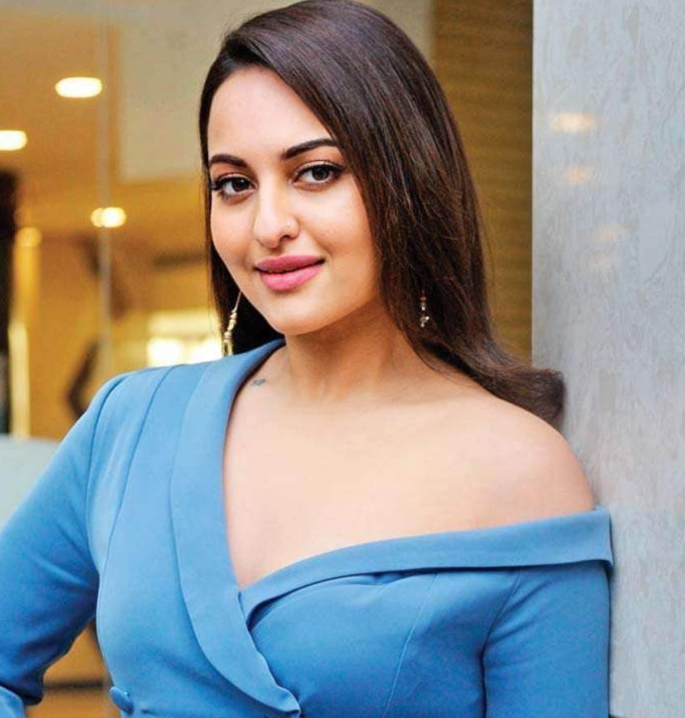 Sonakshi believes that 2020, in particular, has been especially difficult for a lot of people.

The actress shared: “A lot of people have been frustrated and angry and I feel some of that just came out on the internet and it was very misdirected on a lot of people.

“Really nasty things can be said on the internet because people believe they are anonymous.

“That’s why I decided that trollers need to be made aware of all the harm they can cause.

“How their comments affect people, with this campaign I wanted to help in any way I could.”

In 2020, Sonakshi auctioned her paintings to help raise funds to combat Covid-19.

Sonakshi Sinha says that her cyberbullying campaign was the next good thing she could do.

Speaking on how her reactions to trolls have changed over the years, the actress said:

“When I started off, it was new to me that people could say whatever they wanted to.

“Earlier I used to be like why are they doing this, it’s really not cool, it used to rile me up.

“But then I started replying to a few and I realised that this is what they want.”

“Trollers just want their two seconds of fame. So I kind of started avoiding that too and I realised the true meaning of ignorance is bliss.” 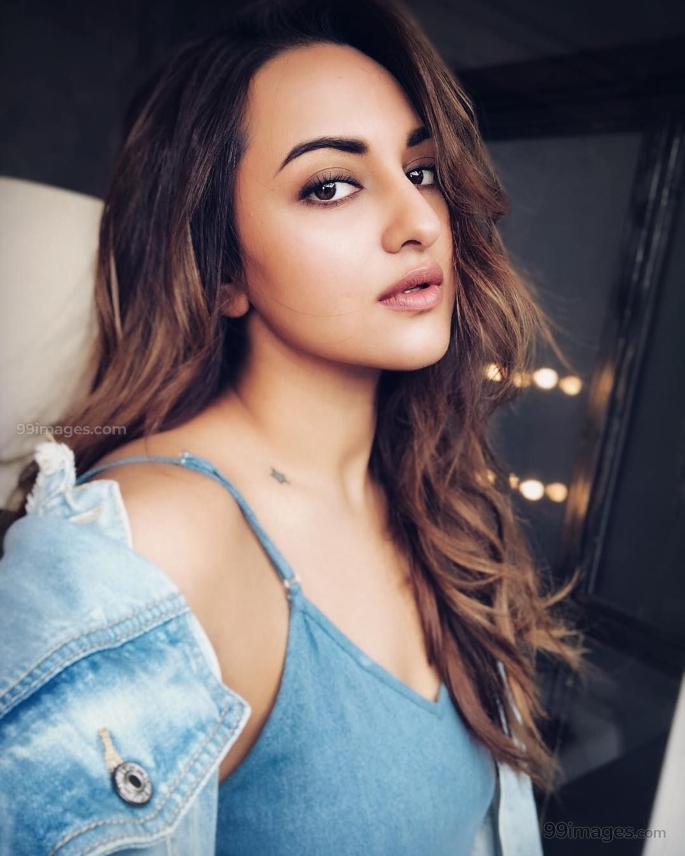 The actress added: “I think being ignored is more of an insult to these people than anything else. So that’s what I started doing.

“Then I started this campaign. The campaign was started for when people are too harsh and too obnoxious and when there are threats.

“If there are people just attacking you in different ways, then there can be consequences, it’s a crime and they can be bought to justice.”

Sonakshi Sinha also shared that ever since she switched off her comments on social media, her life has become better.

Akanksha is a media graduate, currently pursuing a postgraduate in Journalism. Her passions include current affairs and trends, TV and films, as well as travelling. Her life motto is 'Better an oops than a what if'.
Swastika Mukherjee asked to Keep Motherhood a Secret
Alia Bhatt shares Experience of Shooting Telugu Film