Shah Rukh Khan’s daughter Suhana Khan has gone viral once again on social media for a video of herself partying alongside her friends.

Susanna can be seen posing and partying with her friends

Suhana Khan, the daughter of Shah Rukh Khan and Gauri Khan, has gone viral on social media for partying with her friends.

Suhana is one of the most popular star children in Bollywood. The young starlet graduated from Ardingly College in Sussex, England and is currently studying filmmaking at New York University.

It appears Suhana is following in her father’s footsteps as she was seen playing the protagonist in her classmate’s short film, The Grey Part of Blue (2019).

In an interview with Vogue, Suhana revealed that she wanted to be an actress since she was a child. She said:

“I don’t think there was any one moment when I decided. Since I was young I’d do all these accents and impressions.

“But my parents only realised I was serious about acting when they saw a performance of mine for the first time.

“I was playing Miranda in a school performance of (Shakespeare’s) The Tempest.” 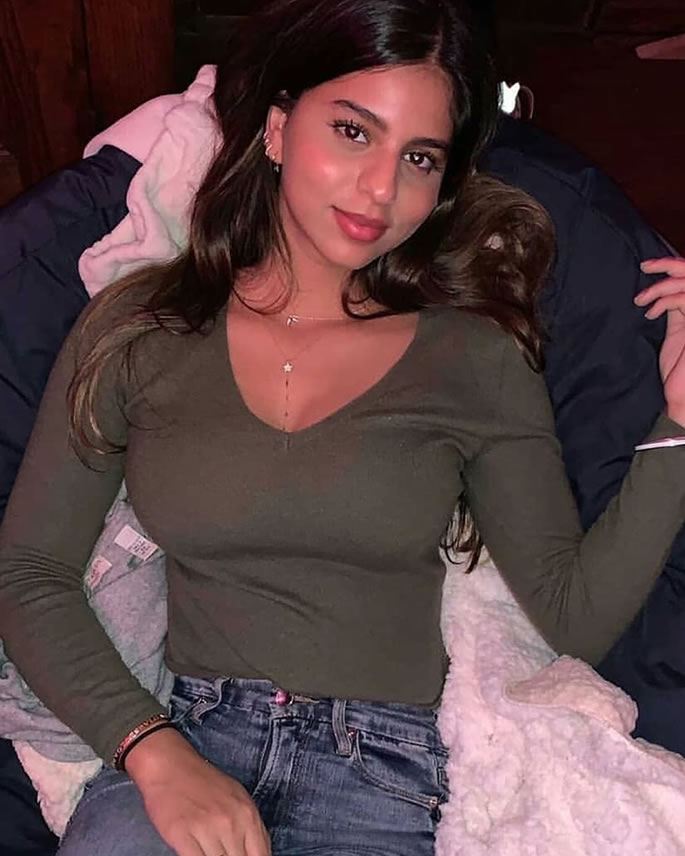 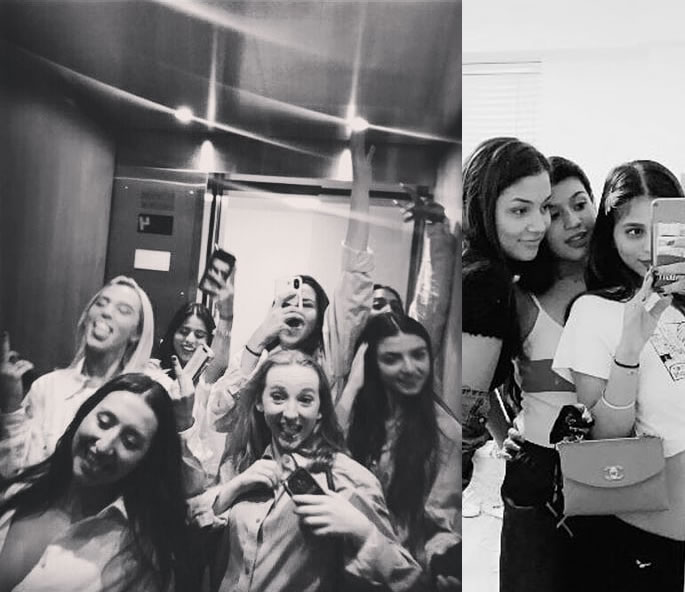 In the pictures, the diva can be seen wearing a black one-shoulder cropped top paired with black trousers.

Her straight hair is left out while her perfect winged eyeliner and glossy lips add drama to her ensemble.

To accessorise the look, Suhana opted for dainty earrings and a necklace. 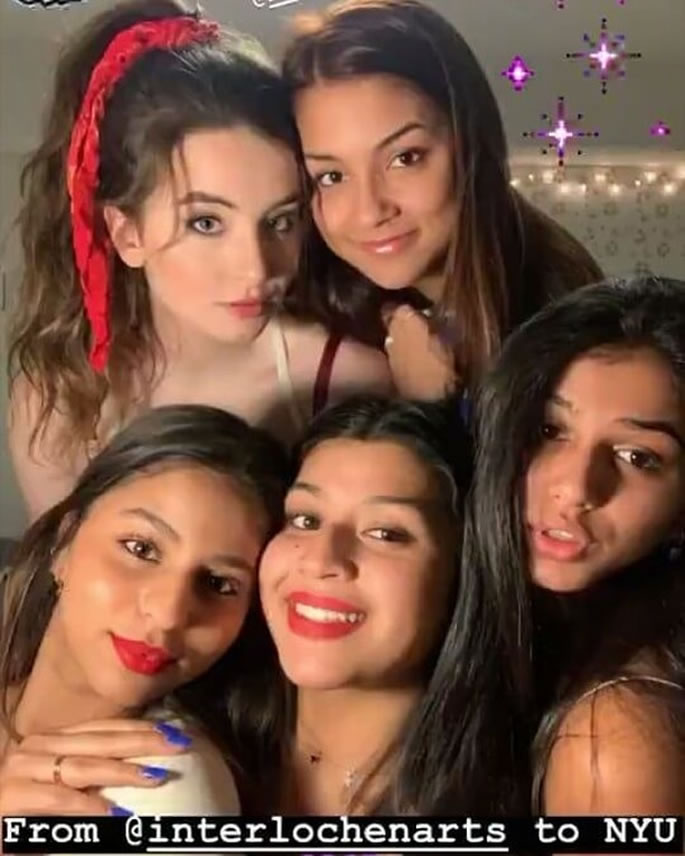 In the viral video, she can be seen alongside her two friends at a club where they are swaying to the beat of the music.

If Suhana’s online posts are anything to go by then it seems she is certainly living the life away from Mumbai, India.

Suhana Khan revealed that her decision to move away from home was a great decision. She said:

“Moving away at 16 was the best decision of my life. Living in a different environment and meeting so many new people helped me gain a lot of confidence.

“It’s about being able to do the little things like walk on the street or take the train, stuff that was so hard to do in Mumbai.

“But living away also made me appreciate home so much more.”

There is no doubt that anything that Suhana does will instantly go viral on social media. The young starlet is certainly living her best life in New York as she continues to party with friends.

Ayesha is an English graduate with an aesthetic eye. Her fascination lies in sports, fashion and beauty. Also, she does not shy away from controversial subjects. Her motto is: “no two days are the same, that is what makes life worth living.”
Kareena quizzes Sara about One-Night Stands & Naughty Texts
Dharmendra gets Emotional Recalling Struggles of his Past