South Korean Twitch streamer Mhyochi was harassed by a man whilst walking in Mumbai, with the ordeal captured on her live stream.

Two young men have been arrested for harassing Mhyochi, a South Korean female Twitch streamer, on the streets of Mumbai, India.

Hyojeong Park, also known as Mhyochi on Twitch, was wandering through the city on the night of Tuesday, November 29, 2022, when the incident occurred.

The live stream of the incident has gone viral.

In the video, Mhyochi comes across a seemingly friendly man.

At one point, the man tells her: “Love you.”

Mhyochi replies: “Oh! You love me? I love you too.”

The man then puts his arm around her and kisses her on the cheek, shocking her.

He then attempts to convince her to go on his motorbike but she refuses.

Things took a dark turn as the young man grabbed her hand and attempted to drag her towards his motorbike.

Mhyochi is seen being pulled by the man, whilst repeatedly yelling “no”.

The man eventually leaves at which point, a shaken Mhyochi quickly walks, telling her viewers:

As an uncomfortable Mhyochi walks to her hotel, the man pulls up beside her, with another man.

The pair continue to follow, asking for her phone number.

Mhyochi gives the man a fake phone number and he eventually goes.

As she walks towards her hotel, another man approaches her.

He turns out to be a fan who had been watching Mhyochi’s live stream. The man offers to accompany her for her own safety and she obliges.

She later tweeted: “Last night on stream, there was a guy who harassed me.

“I tried my best not to escalate the situation and leave because he was with his friend.”

“And some people said that it was initiated by me being too friendly and engaging the conversation. Makes me think again about streaming.”

With the help of some of her Indian fans, Mhyochi filed a police case against the perpetrator.

Mumbai Police have detained the main suspect and charged him with molestation.

The streamer has since expressed her gratitude to those who helped her, even buying lunch for two men.

Despite the scary ordeal, Mhyochi stated that she “still loves India”.

Mhyochi has been in India for a few weeks, mostly vlogging her experience of the country. 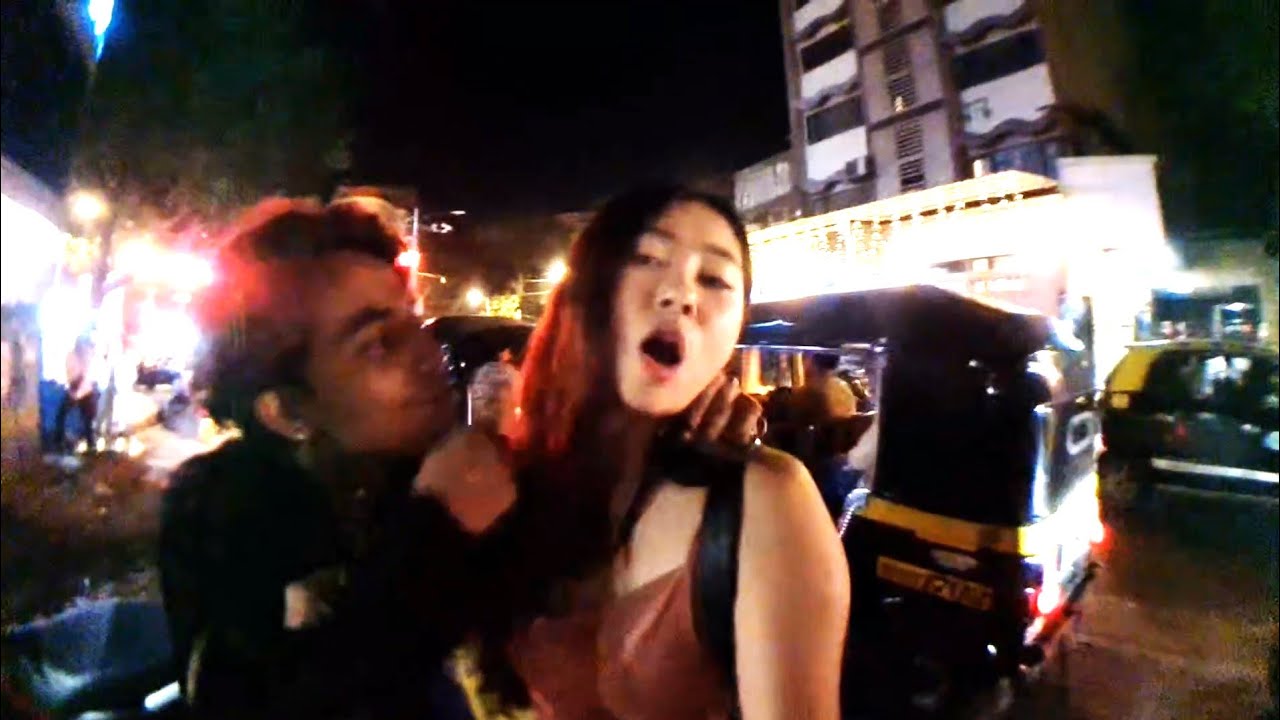 Ilsa is a digital marketeer and journalist. Her interests include politics, literature, religion and football. Her motto is “Give people their flowers whilst they’re still around to smell them.”
Sajid Javid to Step Down as MP at next Election
Overseas Applicants exploiting UK Student Visa Scheme