Siam Ahmed ‘Slaps’ Model after She Kisses Him at Concert

A video showed actor Siam Ahmed slapping model Sunerah Binte Kamal at a concert after she kissed him. But is it all it seems?

In a video, the pair were together at a concert.

Siam was seen wearing a hoodie while Sunerah wore a shirt. As Siam took in the atmosphere, Sunerah gazed at the actor.

Suddenly, Sunerah grabs Siam and kisses him on the cheek.

However, Siam seemingly did not take kindly to the model’s gesture and he pushes her away. He then appears to slap her.

A shocked Sunerah then storms off while some revellers looked on.

The video went viral and it led to a mixed response.

Some slammed Siam for physically assaulting Sunerah, with many messaging the model to see if she was okay.

However, others believed they were actually filming a project, pointing out the large camera that is seen in the clip.

“Hey guys! I’ve been receiving messages, calls and comments regarding the video that went viral on social media.

“It was neither me nor Siam performing the act, it was Priom and Lumin; two characters from our upcoming film Antarjal.

“A lot of you stated that it looked real and we take that as a compliment being actors.”

Speaking about the film, Sunerah said:

“I don’t want to say anything about any movie or anything at this moment.”

Sunerah has been in the news for her performance in Moshari, which was nominated for multiple international nominations.

In a recent interview, Sunerah shared some insights about life in the Bangladeshi media industry.

On her approach to acting, she said:

“It was almost like it came to me but I do keep a few things in mind while accepting a script.

“I do the roles I am comfortable in. Scriptwriting is very important to me. I keep these things in mind.”

She then gave her opinion on whether streaming platforms are affecting the careers of Bangladeshi artists.

Sunerah responded: “If I talk about the OTT platforms, during the pandemic it was a great opportunity for us artists.

“Although films have returned to cinema halls, but at the same time, audiences have gotten used to watching films in their own home.

“We are simultaneously working on both platforms hence our work has also increased.” 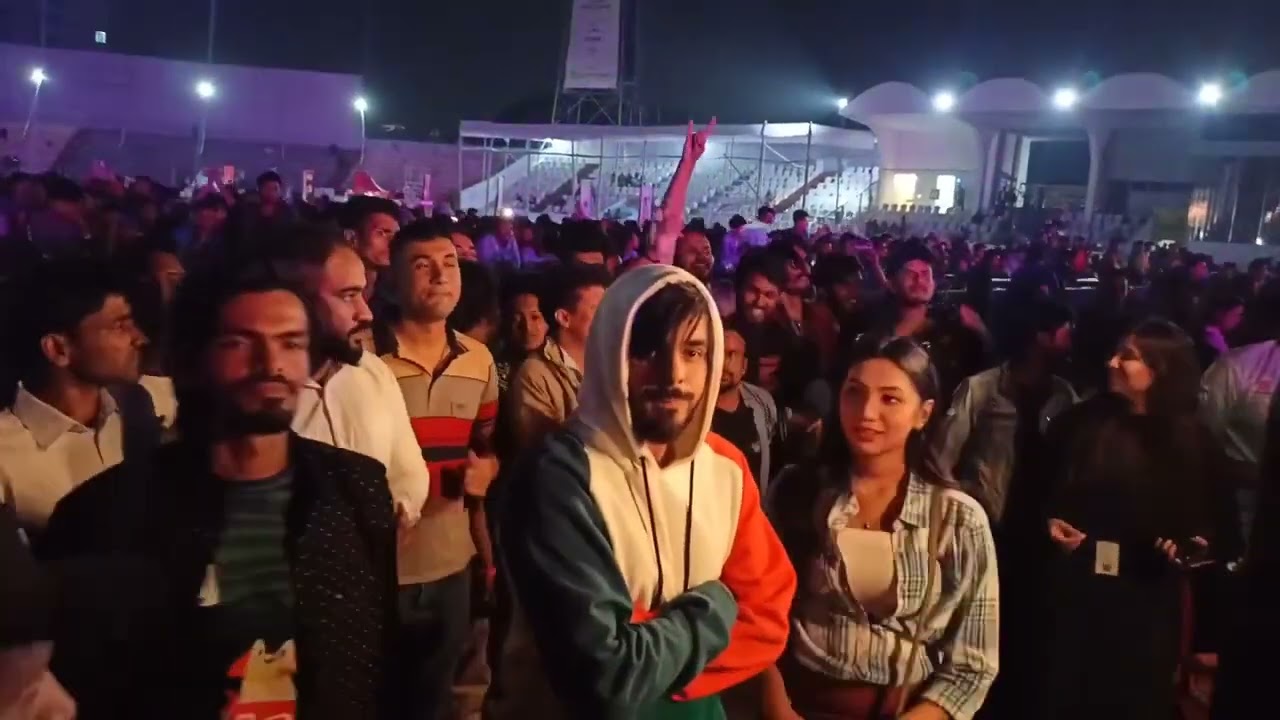 Tanim is studying MA in Communication, Culture, and Digital Media. Her favorite quote is " Figure out what you want and learn how to ask for it."
Shakib Khan hints at Split from Shobnom Bubly
Alia Bhatt reveals Baby Daughter’s Name