Bollywood star Shreyas Talpade believes that if you are confident in your craft, it is your co-star that will feel the pressure.

“The egos are so fragile here.”

Bollywood actor Shreyas Talpade has spoken out about the importance of confidence in the film industry.

He believes that, if you are confident in your craft, it is the co-star who will worry about their own performance.

Therefore, Talpade never has any doubts or insecurities about his work in Bollywood.

In an interview with Hindustan Times, Shreyas Talpade said that nobody else has a filmography like his.

He also said that his confidence in himself is what makes him a good co-star.

“If you are confident about your work, and if your co-actor knows about your strengths then it is the other person who will be worried, not you.

“Because, if you know your craft, you know what you are going to do.

“Actually, it will be the other person who will be insecure ki ye ab kya karega, ye to kuch bhi kar sakta hai, thoda sambhalna padega (what will he do next? He can do anything, I may have to watch my moves).

“I have never really felt that (insecurity) because whatever roles I have done, I have mentally accepted certain things.

Shreyas Talpade also said he does not dwell on things such as the size of his role or his paycheck.

“I do not like to think about things like iska role bada hai, mera chota, mai bhi to same hi kar raha hu fir mere paise me kyu fark hai (his role is bigger than mine, I am doing similar work but why is there a difference in our payments).

“I do not get into all those, because that is something I have cleared right in the beginning, before jumping in, once I jump in, I do my work and (quickly) move out.” 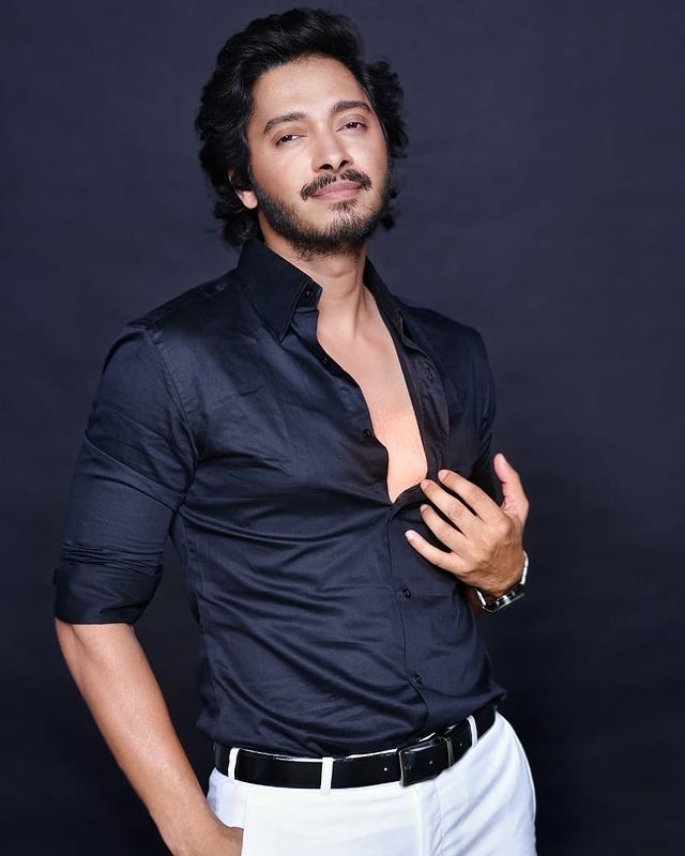 Shreyas Talpade has worked with multiple established actors such as Shah Rukh Khan and Akshay Kumar.

However, he believes that he has control over how people treat him. Talpade said:

“How you are treated by anyone, depends on you. You have to decide how people are going to treat you and that is exactly how people will treat you.

“If you put your foot down on certain things, they know that this is not acceptable.”

Despite his confidence, Shreyas Talpade recently claimed that he has been backstabbed by certain members of the Bollywood industry.

“I found out that there are certain actors who are insecure about sharing screen space with me and don’t want me in a film.

“I have done certain films for friends only keeping their interests in mind but then I have been back-stabbed by the same friends.

“Then there are friends who go ahead and make films without including me, which makes one question if they are even friends at all.

“Actually, in the industry, 90% of the people are just acquaintances, there are only 10% who actually feel happy when you do well.

“The egos are so fragile here.”