Should Mohammad Amir Come Out of Retirement or Not?

Pakistan players have a history of making u-turns after retiring. Should bowler Mohammad Amir reconsider his decision of retirement or not?

"Instead of complaining, he needs to concentrate on performing"

Ever since he made the decision, many continue to debate if this decision was right or not.

There are many former cricketers and supporters that were a little surprised by his decision. Despite Amir’s concerns, they feel it was probably a knee jerk reaction.

They also believe Mohammad Amir has not finished as a cricketer, especially as he has some great performances to his name.

There is another school of thought, which indicates that Amir should only take back his retirement if he can regain the form of the past. This is in reference to One Day International (ODI) cricket.

He has had an indifferent period, following the 2017 Champions Trophy triumph versus India.

Should Mohammad Amir come out of retirement or not? We closely examine this debate. 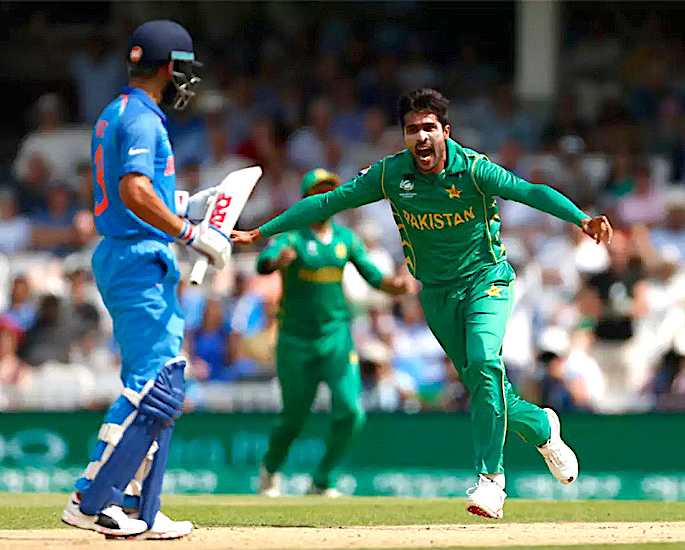 Mohammed Amir has a track record and experience. This suggests that he may still reconsider and come out of retirement.

It’s not always been hunky-dory for Amir, especially after his return from a five years ban from spot-fixing.

Nevertheless, he has shown glimpses of his initial talent at important times.

Amir has come to the party in some big matches, with many of his supporters feeling he can still be effective in limited-overs cricket.

Firstly, his heroics in the 2017 Champion Trophy final win against India cannot be forgotten.

In the final, Amir had a purpose and went all guns blazing as he got rid of Rohit Sharma (0) and Virat Kohli (5) quickly.

After announcing his retirement in 2019, Pakistan cricket legend Shoaib Akhtar felt that if given the opportunity, he could transform Amir:

“If you hand Amir to me for two months, everyone will see him bowling over 150km/h.

“I can teach him that I taught him three years ago. He can make a comeback.”

Three years later, after his retirement, he once again bowled his heart out for Karachi Kings in the qualifier of the 2020 Pakistan Super League (PSL).

The match against Multan Sultans went into a super over. With Karachi having to defend fourteen runs, Amir went on to deliver a virtually perfect over.

Barring any wides, his yorkers were unplayable as Multan fell short by five runs.

“Special credit to Amir (for the Super Over), to me he’s one of the best bowlers in the world.”

In addition to some of these stellar performances, Amir has age on his side. No one retires at the age of 28 unless they have a serious injury or a complete career change. This is not the case with Amir.

When he made the decision to retire, even former Pakistan captains Shahid Afridi and Inzamam-ul-Haq thought it was too harsh.  Afridi, Inzamam and others want to see Amir back in the Green Shirt. 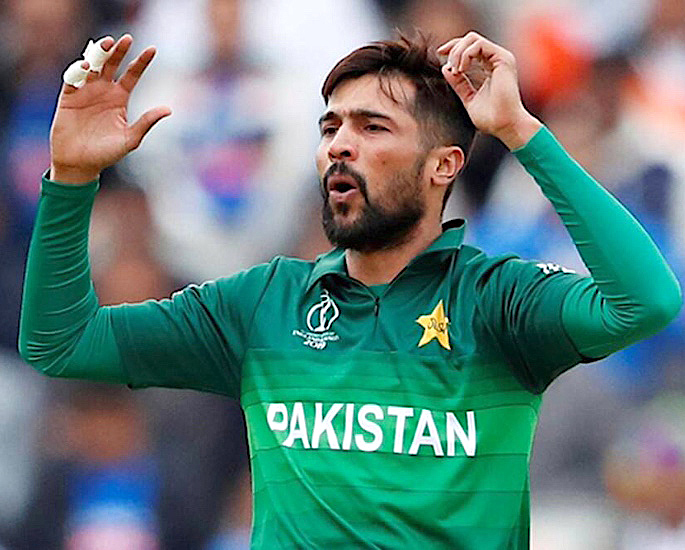 Barring his odd occasional brilliance, Mohammad Amir has not been at his very best for Pakistan. Perhaps, this is why there are many people who are not very keen for him to reverse his retirement decision.

This indicates quite a significant drop in form. In any case, all the great fast bowlers in world cricket have an average between 20-25.

So for his average to deteriorate further suggests that Amir clearly is not the same bowler he once was.

Despite his differences with elements of the Pakistan Cricket Board (PCB), Shoaib Akhtar thought Amir should have let his cricket done the talking.

Highlighting Amir’s dip in form, which is why he was dropped, Shoaib said:

“Amir should have bowled well and improved his performance so that no one could remove him from the team.

“You have to face your fears and you must confront management but by performing.”

Amir, making the decision to express his frustration on various platforms is not helping matters. He gave the example of how team India went on to support Jasprit Bumrah during the 2016 tour down under:

“I think it is not the right mindset to look at the performance of only four or five matches.

“If you remember, [Jasprit] Bumrah had only one wicket in 16 matches when he was playing Australia series but nobody questioned him because they knew that he is a match-winning bowler.

“That was the time they [Indian team management] should have supported him and they did that.”

But what is stopping Amir from reaching out to the PCB and anyone he has differences with. Also, between 2018 and 2019 he was given twenty-five matches. 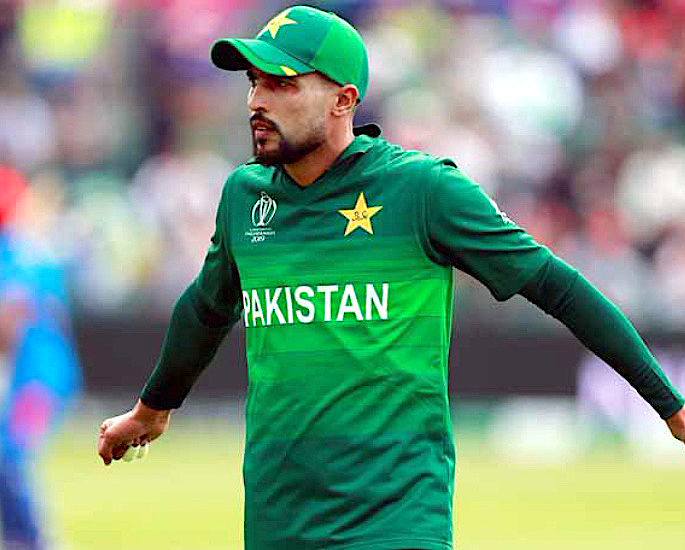 Hamza Khan, a doctor from Kingston-Upon-Thames feels Amir is being ungrateful and showing a lack of matureness. He exclusively told DESIblitz:

“It was the Pakistan cricket board and most members of the team that took him back, despite him being involved in the spot-fixing saga.

“Instead of complaining, he needs to concentrate on performing at the domestic level.”

“If he does not perform, he might as well stick to playing in leagues.”

Mohammad Amir also has to understand that he is competing with genuine fast bowlers in Shaheen Shah Afridi, Haris Rauf and others. Is he willing to grind it out and make a genuine effort to comeback?

So, whilst it is tough for him to get back into the team, the door remains open for him to show the selectors that he can be consistent.

It will be a pity if Mohammad Amir does not give himself a chance.

Likewise, it would be great if Amir and the PCB can sit together and resolve any misunderstandings or reservations.

End of the day, it is not about one individual. It is about the success of Pakistan cricket.