In an interview, Pakistani actor Sheheryar Munawar says Fawad Khan bullied him on the set of ‘Zindagi Gulzar Hai’.

"The whole experience was really bad."

In an interview on Something Haute, Sheheryar discussed his experience of working with Fawad Khan.

The show featured Fawad Khan and Sanam Saeed in the lead roles.

The show was successful, however, Sheheryar has now accused Fawad of bullying him on the show’s set. 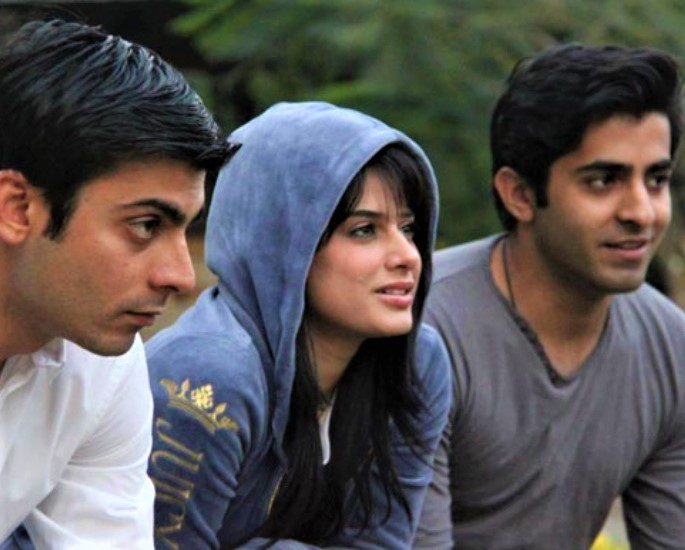 Sheheryar said: “Fawad was very tough on me.

“Fawad was straight out of Humsafar, and he thought that I am the favoured nephew of the producer and director, so he was giving me a tough time.”

He further said that it was unfair for Fawad to have to work with a newbie.

About the current relationship with Fawad, Sheheryar said:

“He is my senior and meets me with kindness and I respect him a lot.

“He also played a cameo in two of my films and I have a very good relationship with him.” 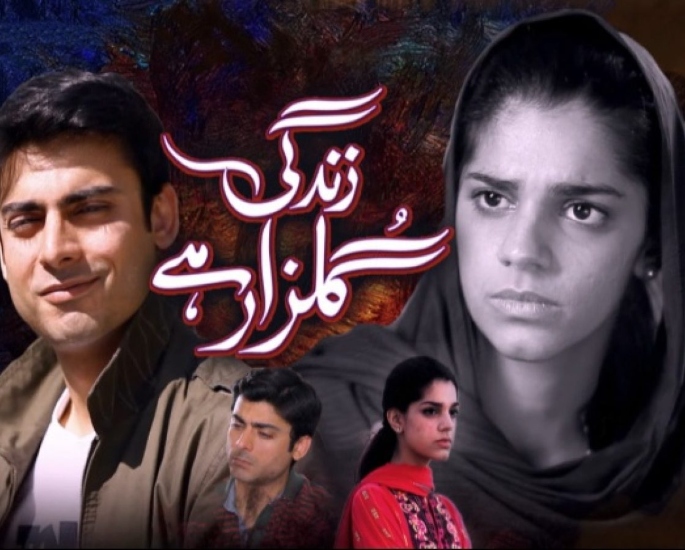 On his performance in Zindagi Gulzar Hai, Sheheryar said:

“It was horrible. I can not sit through two seconds of it now. When I see it, I feel like smashing my head into the wall.”

Sheheryar revealed that he asked for the role through his aunt Sultana Siqqiqui, who is the director of Hum Network Limited.

He further explained that his aunt actually didn’t cast him as a favour, he fitted into the character requirements.

“I met her at a family wedding, and she said to me ‘I’m working on a play and I am directing after a long time, so you will have to help me out’.

“She asked me to play the character of the hero’s friend. He was called Osama, and he had a total of 14 scenes.”

Upon the question that if having a strong reference and yet having a small role upsets him, Sheheryar said:

“Not at that time, but now in that retrospect, it does.”

“The whole experience was really bad. Even though I had 14-15 scenes but it hooked me for one to one and a half months.

“That time was really bad, I couldn’t understand anything, and nobody could explain to me what to do. I was struggling a lot.” 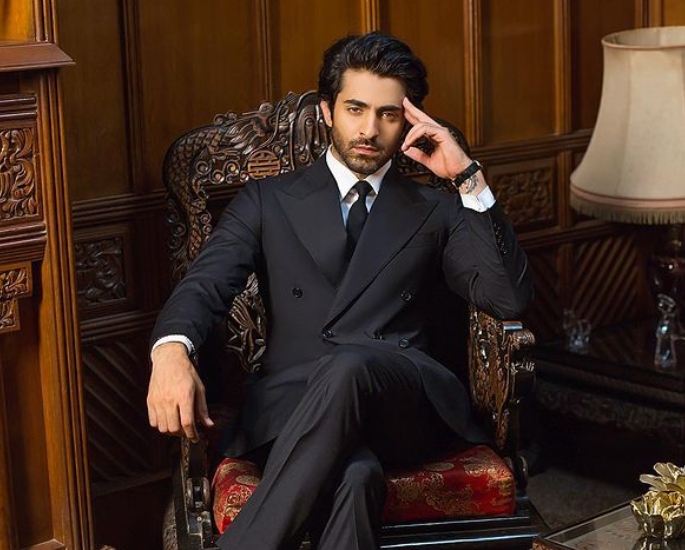 On his acting experience, Sheheryar said:

“I thought it would be fun as I had been doing theatre before, but it was a very terrible experience for me.

“Theatre was a different thing but facing the camera was very scary for me.”

The actor said that a lack of guidance was the main reason for his scary early experience. He said:

“I was just a university student then, and there was no formal training given for acting.

“Moreover, nobody has time on-set to instruct you or sit with you and say; ‘what are you doing? come here, perform your lines in this manner’.

“Nobody has time to tell you the back-story, or the characterisation.

“It is a simple task, you have to sit with the newbie, and say that ‘this is the line you have to perform, there is a meaning in the line, understand that meaning and you will perform it well’.

“However, if you get on the set while you are already tense and someone hands you a handwritten note just two minutes before the scene and tells you to perform it, you get more tense.” 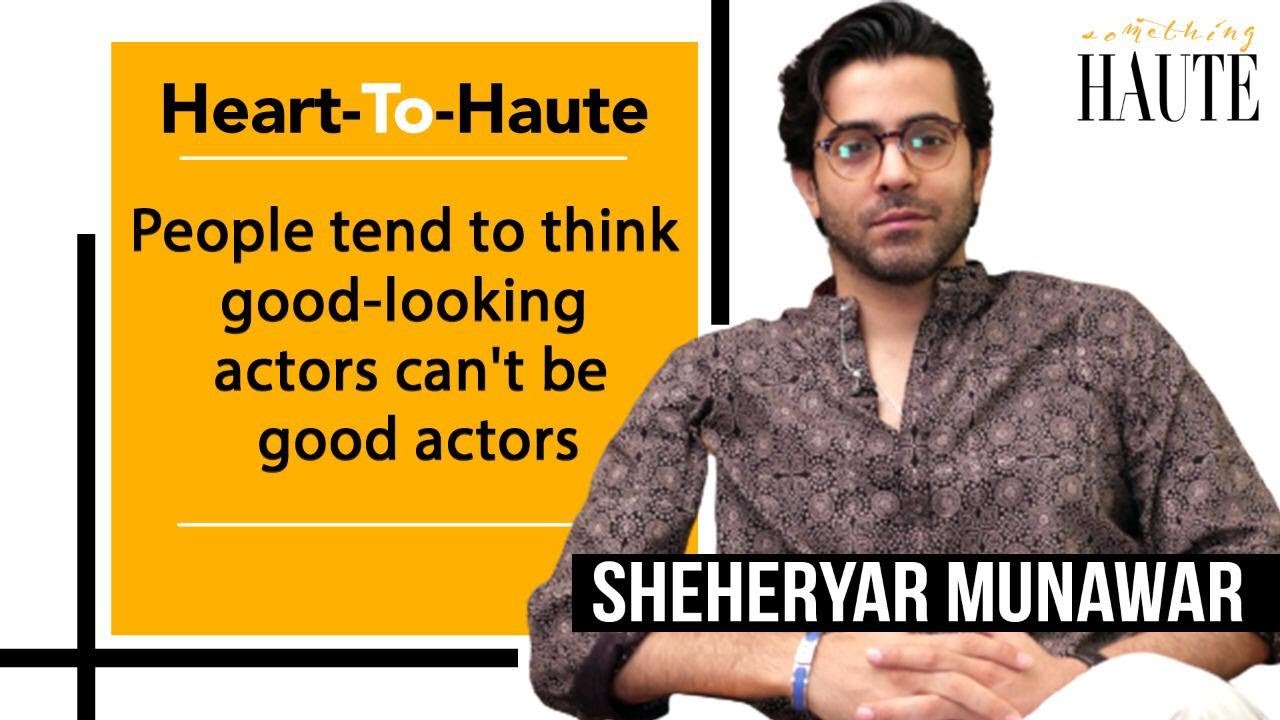 Shamamah is a journalism and political psychology graduate with a passion to play her part to make the world a peaceful place. She loves reading, cooking, and culture. She believes in: “freedom of expression with mutual respect.”
Amir & Faryal go House-Hunting in Dubai on ‘Meet the Khans’
7 Bollywood Stars Influenced by Hollywood Icons