Scottish Teen forced to Marry Cousin for ‘being too Western’

Nyla Khan has spoken about her horrific ordeal as a teenager when she was forced to marry her cousin for “being too Western”.

"It was seen as being too Western."

Scottish national Nyla Khan explained that she was forced to marry her cousin in Pakistan at the age of 17 after her parents feared she was becoming “too Western”.

Nyla, who is now 30, said she had a “really strict upbringing” in a religious family.

She admitted: “I knew from a very young age that I was promised to my cousin and I always felt very uncomfortable about that.”

She said she thought it was “morally wrong”.

“Having a voice, expressing yourself, dressing differently, wanting more from life, not wanting to marry your cousin.

“It was seen as being too Western.”

When she was 17, Nyla went to Pakistan with her parents on what she thought was a family holiday. 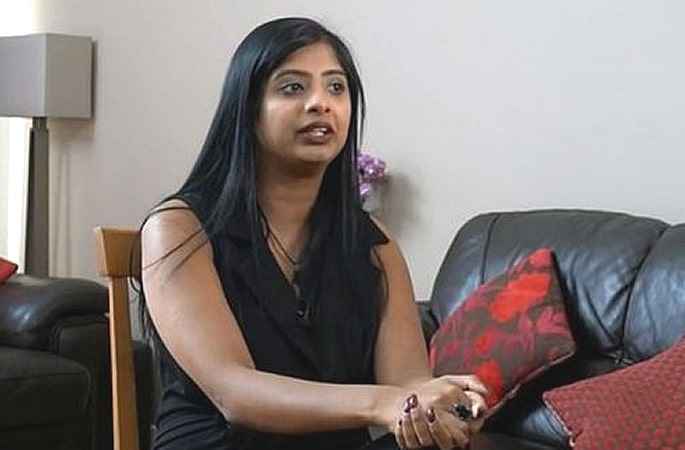 However, one day she woke to find her whole family in the room and she immediately knew that something was not right.

“They started saying ‘you have sinned’, ‘you need to marry your cousin now’.

“They said ‘you’ve brought shame on the family and the only way to fix this is if you get married to your cousin’.”

Nyla refused but after hours of pressure, she felt forced to give in.

“From there on it is like your soul leaves your body because you become so numb because you have absolutely no power of control over what is happening.”

Nyla was in Pakistan for five weeks where she got married. She and her family soon returned to Scotland. Her new husband was to travel there later.

But a few months later, Nyla ran away and stayed with a friend.

Nyla stated: “I packed my bags and ran.

“I would walk down the road and they would call you ‘sl*t’ or something.”

Nyla said she was told that she would never see her brother and sister again.

She told the BBC: “It is like everyone that was your world says ‘we don’t want anything to do with you’.”

A year later, Nyla went back home “completely broken” and in tears. However, her parents took her back.

She said: “It was hard but we worked through it. We put love before religion.” 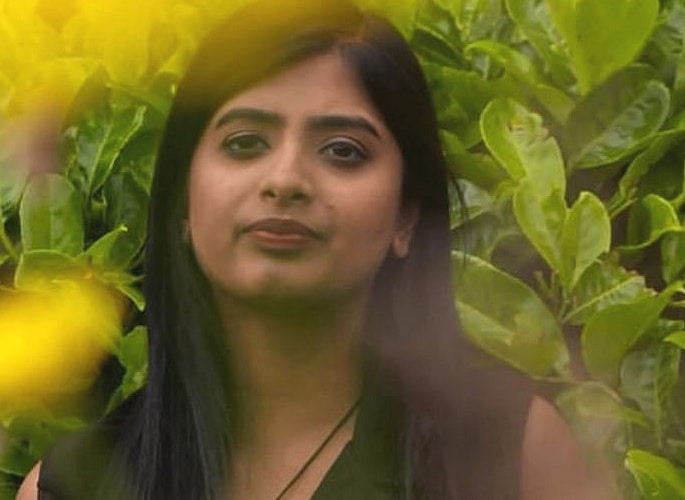 The young woman got a divorce a few years later and she moved out to study social work at Robert Gordon University in Aberdeen.

Nyla, who now lives in Edinburgh, said: “I have been an independent Muslim woman ever since.”

Nyla’s ordeal of being forced to marry is just one case within an ongoing problem.

The figures from the UK government’s Forced Marriage Unit (FMU) highlighted that they gave advice or support to a possible forced marriage in 1,764 cases in 2018, which is a 47% rise.

The FMU believe that the increase in cases may be due to greater awareness of forced marriage being a crime and the data recording process improving.

The unit dealt with cases relating to a lot of countries but 44% of cases were related to Pakistan in 2018.

A spokesperson for the Scottish government stated it had published statutory guidance on forced marriages and was looking at “refreshing” this simultaneously with Forced Marriage Network members.

It would be a group from a wide selection of public and third sector bodies as well as community-based organisations.

Nyla spoke about the subject:

“I don’t think we have found the proper solution yet. Education is the key, obviously, awareness is the key but I think parents need to understand how much pain your daughter goes through when you are forcing her into a marriage.

“I think people need to understand the impact it has emotionally, physically, spiritually on a woman when they are forced into a marriage.”

Images courtesy of the BBC